The nonprofit threw a block party on Saturday. 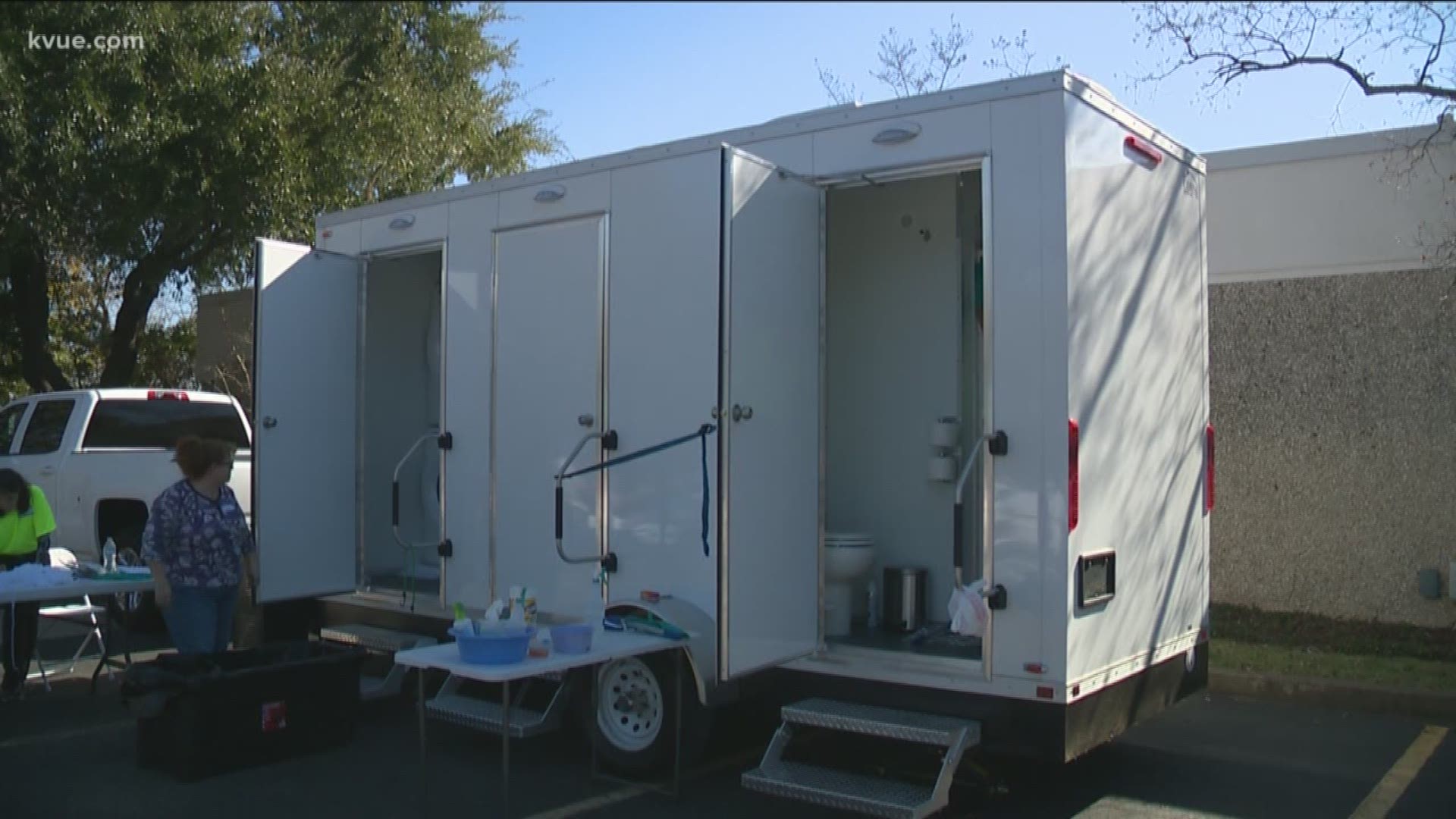 AUSTIN, Texas — Taking a shower and washing our clothes are things many of us take for granted.

Thanks to the nonprofit Lighter Loads ATX, some homeless individuals in Austin were able to do both of those things on Saturday.

The group's new mobile showering and laundry unit was on full display outside of Mosaic Church in North Austin during a block party.

Many took showers and washed and dried their clothes during the party. Lighter Loads ATX also offered free meals, a hygiene station, free clothes and even chiropractic care.

Those who took advantage of the services were grateful.

RELATED: Nonprofit that offers showers to Austin's homeless gets its own unit

Dixie Clinton said he has been homeless for three weeks now.

"I'm looking for a job. They're going to help me get an ID here and everything. Somebody stole my backpack, lost my ID and I can't work without an ID," Clinton said.

Co-founder James Ritchie said he couldn't imagine not doing this.

"My wife wanted to see what we can do to help out so we started this vision and it's just grown, and now we have people standing behind us and donating and our vision is coming to reality," he said.

Ritchie said their goal is to hold these block parties weekly and, eventually, five days a week.