Domestic violence calls have increased in Austin during the pandemic, nonprofit says

SAFE, a Central Texas nonprofit that helps survivors of violence and abuse, said it saw a 14% increase in calls, chats and texts. 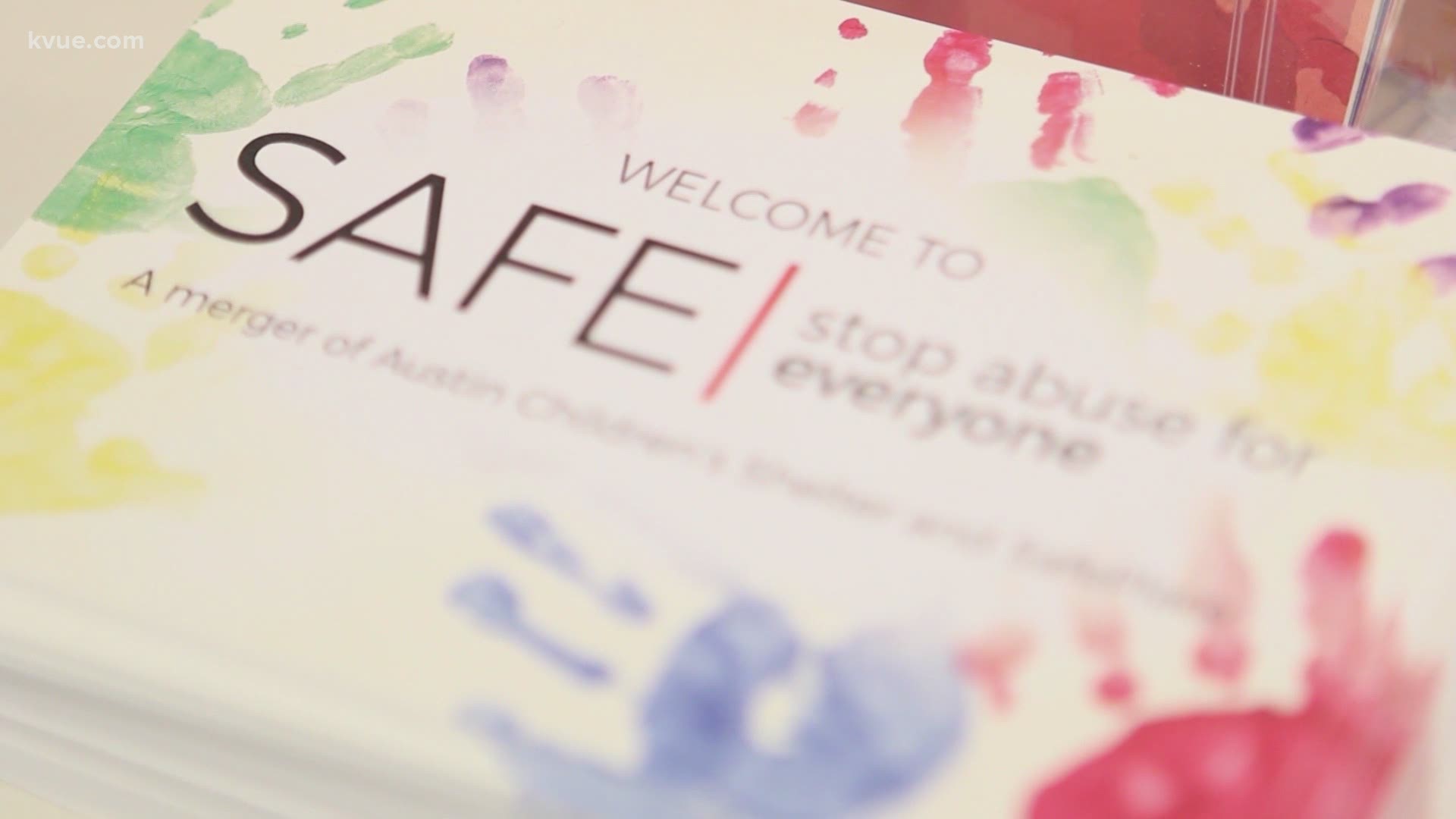 AUSTIN, Texas — A study published in The Journal of General Psychology earlier this year showed an increase in "intentional male violence" Google searches.

KVUE spoke with SAFE, a Central Texas nonprofit that helps survivors of violence and abuse, about the findings.

"As terrible as it is, my initial reaction to some of that data is that it's not all that surprising just because it's in line with trends we've seen locally – the increase in calls, the increase in violence," said Antwon Martin with SAFE.

Martin said, regardless, looking at the findings is upsetting.

Martin said, locally, SAFE has seen an increase in need.

SAFE reported about 75% of the contacts received are specifically related to domestic or family violence.

"Also just across many of our direct services that we offer at SAFE, we are seeing an increase in the severity of violence. So perpetrators of violence are being more aggressive," Martin said. "There are more strangulations, which is a good indicator of lethality, which is really scary. There are more serious threats, threats involving guns. That's just become more common since the pandemic started."

Martin said there isn't hard data on the gender of the offenders. However, he said about 71% of people SAFE serves identify as women.

"But we need to keep in mind that violence and abuse can affect anyone, regardless of gender. But, overwhelmingly, intimate partner violence is of men abusing women," Martin said. "And it's been on the rise since the pandemic started."

WATCH: 251 children died from child abuse in Texas during 2020

Report: Austin-Round Rock area is No. 2 emerging housing market in the U.S.