More than 100 volunteers were out spreading community spirit at the high school. 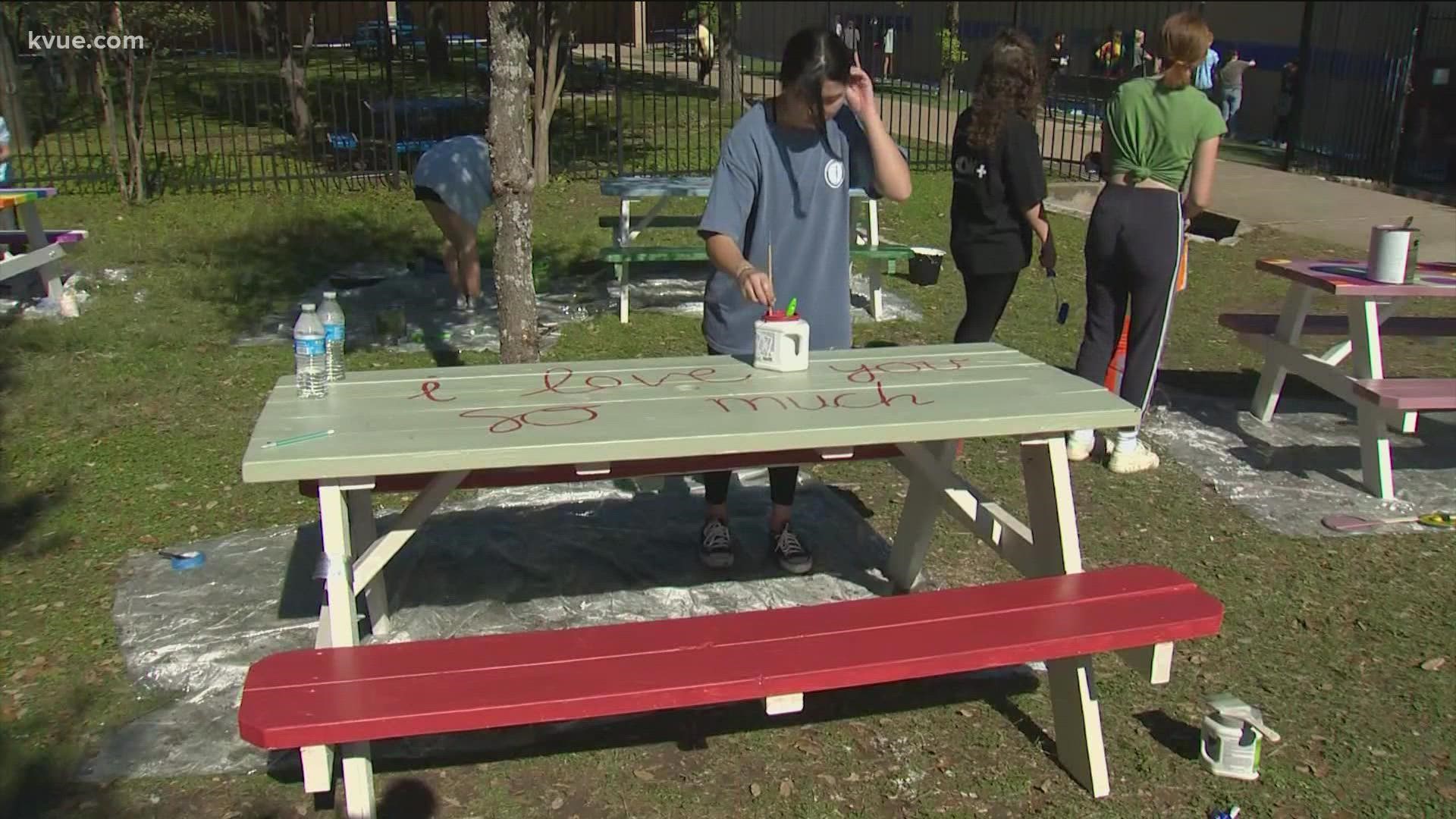 They painted picnic tables, parking spots and buildings with messages of unity and solidarity after an incident where several parking spots were sprayed with anti-Semitic, homophobic and racist messages.

Students decided to rally together and respond with Saturday's event.

"What was in the parking lot, what was on school property... the hate speak is not what represents Anderson. This positivity and this community spirit today is truly what represents our school," student Ford McCracken said.

More than 100 volunteers were out spreading community spirit. They also raised funds for supplies and a donation to support an anti-Semitism organization.

The incident at the high school was one of several incidents that happened recently around the Austin area.

Since the incident at the high school, a banner with anti-Semitic speech was displayed over MoPac Expressway. Police didn't say what the banner said, but Austin Police Chief Joseph Chacon, Mayor Steve Adler and other city leaders expressed their zero tolerance for the messaging. No charges have been filed and no arrests have been made.

Then, on Oct. 31 a synagogue off Shoal Creek Boulevard was set on fire. APD is still searching for a suspect. Damage to the building was estimated at $25,000.

Some residents in Hays County have also recently reported receiving disturbing and hateful anti-Semitic letters in the mail, according to a report by KVUE's news partners at the Austin American-Statesman.

The Austin City Council condemned the acts in passing an anti-hate resolution on Nov. 4 and instructed the city manager to find ways to improve the City's response to such incidents of hate.

Child tax credit deadline coming that could give up to $1,800 per child to some families on Dec. 15 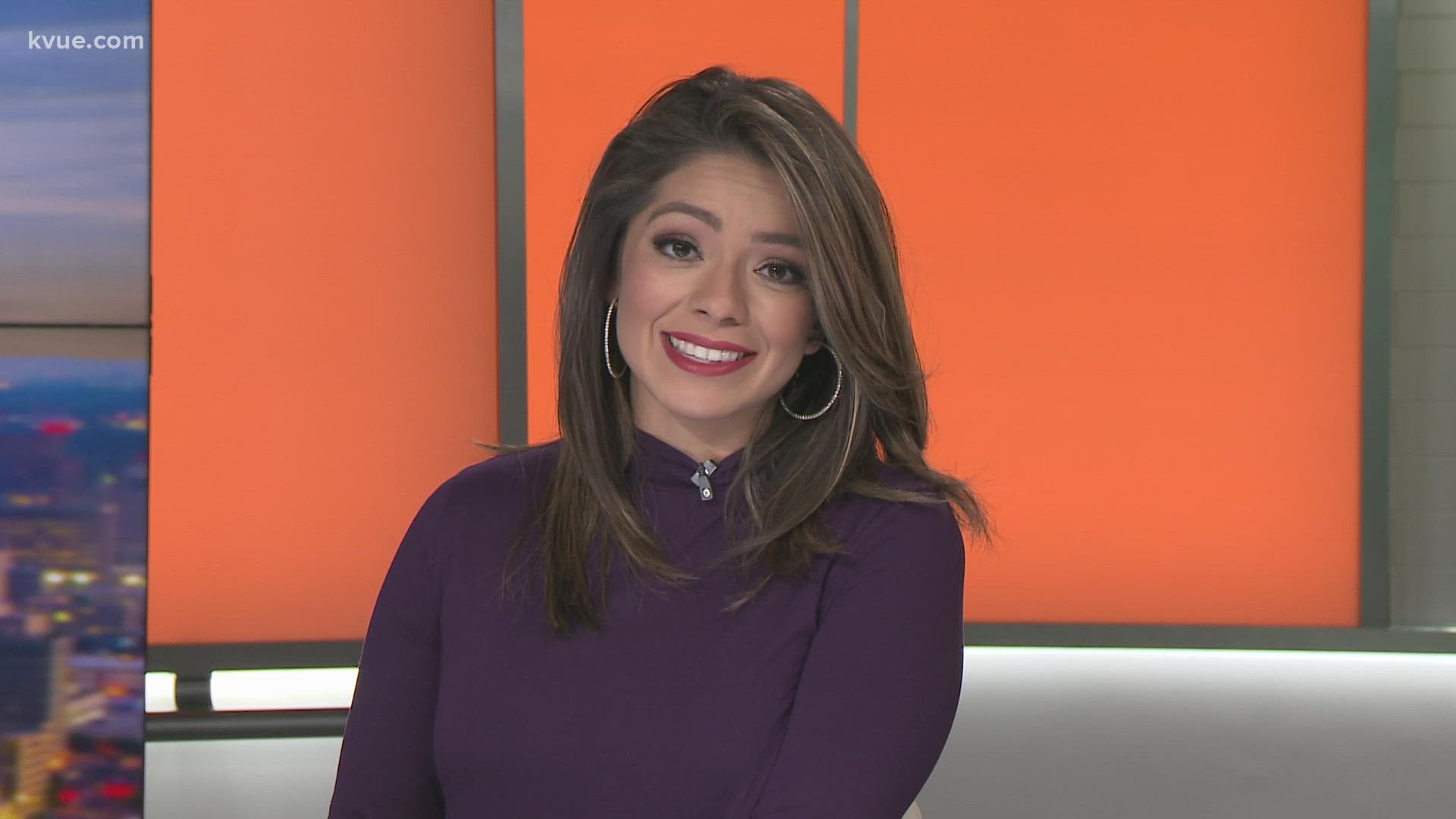