Officials said the pilot had reported a mechanical or engine issue prior to the crash. It was reportedly heading from Sugar Land to Boerne. 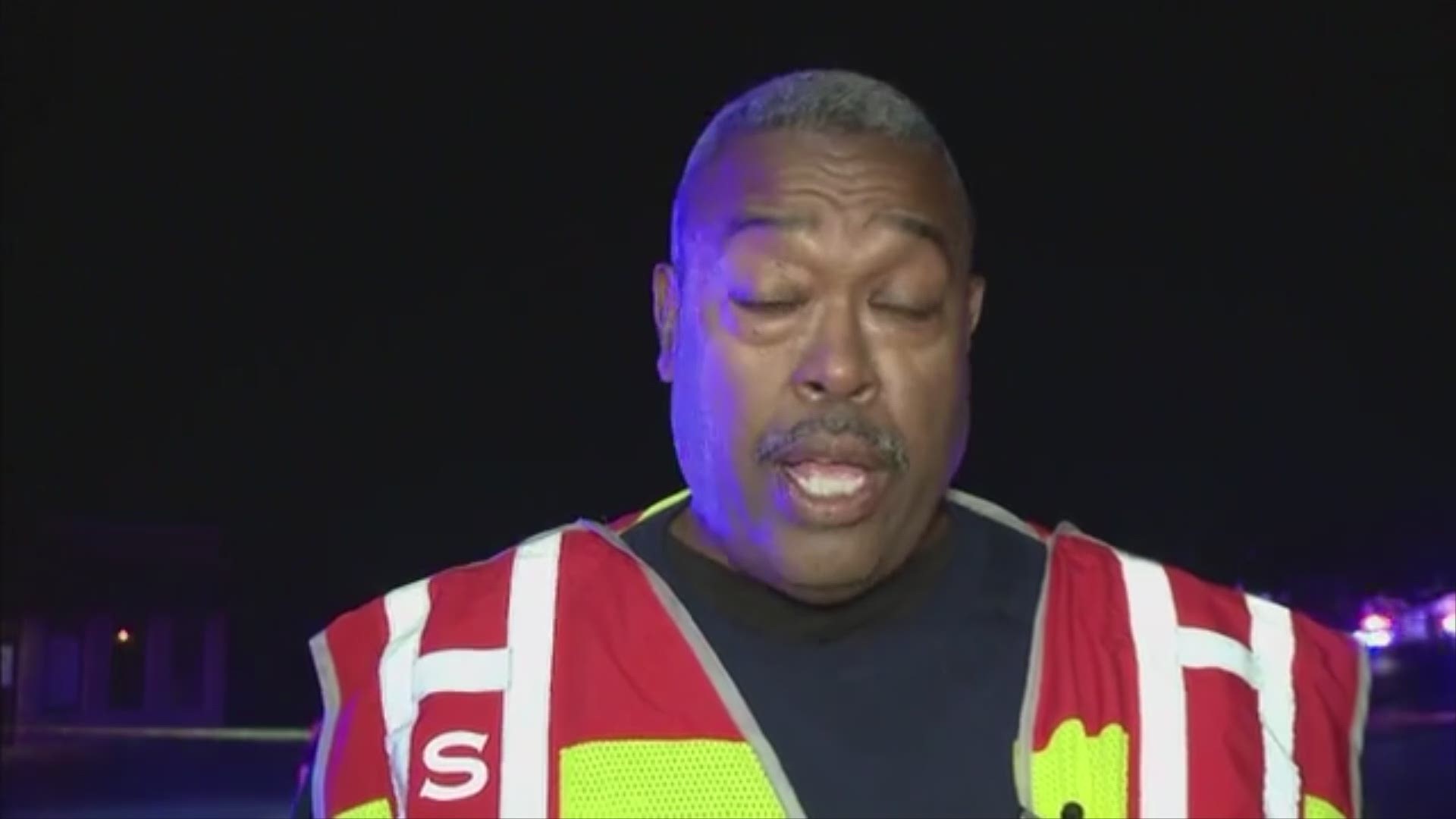 SAN ANTONIO — San Antonio officials say all three people aboard a single-engine aircraft heading to Boerne died after an in-flight emergency caused it to crash shortly before 6:30 p.m. Sunday.

While an exact cause of the crash has yet to be determined, Hood said the plane took off from Sugar Land, a city about 20 miles southwest of Houston, and was heading to Boerne when the pilot noticed "some kind of engine problems." At that point the pilot declared an "alert 2 emergency" over San Antonio, indicating that there was a mechanical or engine issue.

Hood said the plane crashed on the 600 block of West Rhapsody Drive near the San Antonio International Airport, and there's no indication that it struck any trees or other structures.

One witness told KENS 5 the plane was "coming in for a landing and it dove to the ground in a second."

Another witness told our crew on the scene that the crash "sounded like metal on metal."

According to authorities, the National Transportation Safety Board and Federal Aviation Administration are expected to be involved in an investigation.

Hood said he expects the area to be closed "through the remainder of the evening." 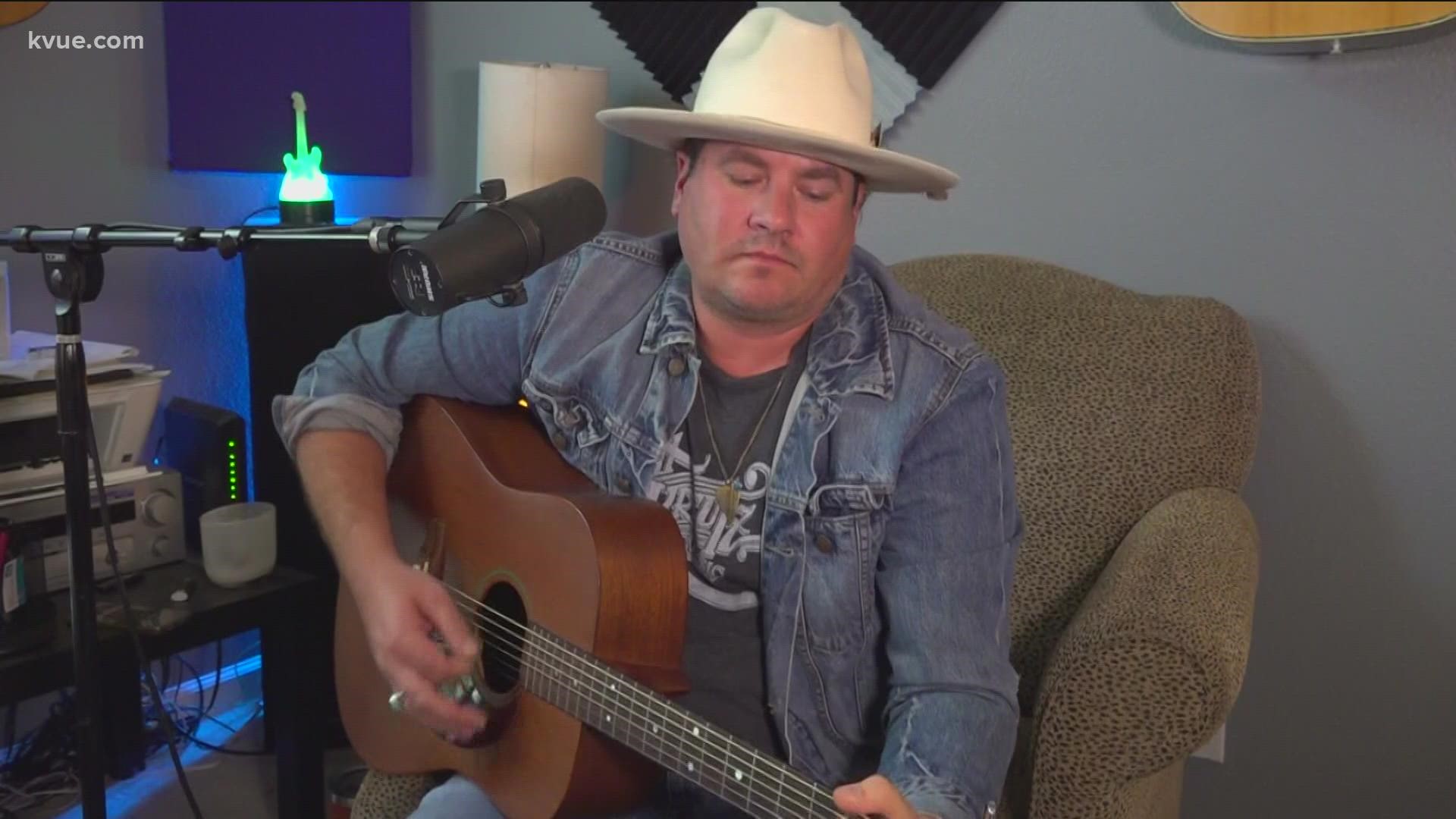