About 27 apartment units took on flooding from last weeks storm. 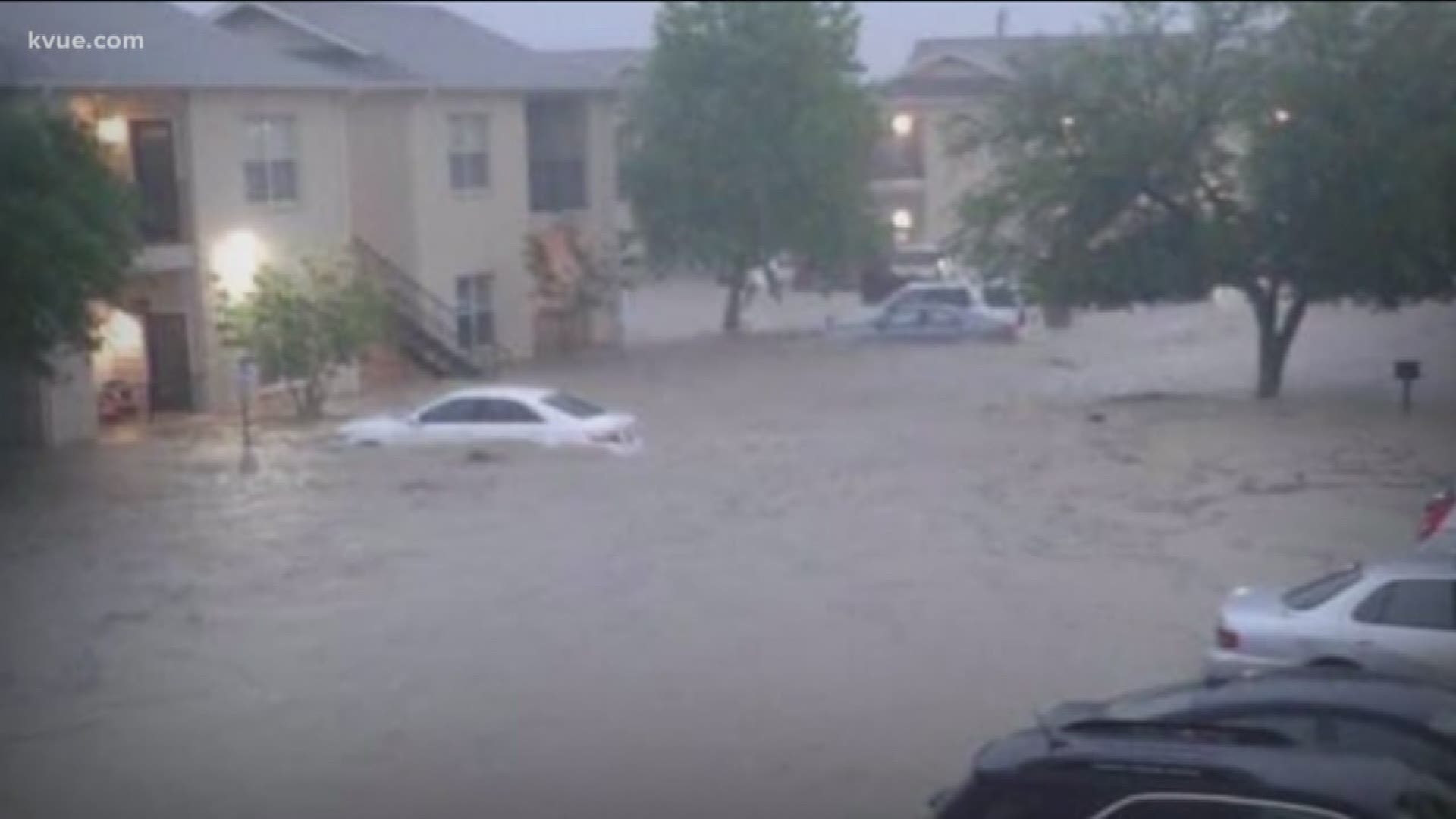 "This is still like a dream to me," said Bill Freeman, in fact, it's more like a nightmare.

"It didn't go well," he said, storms from last Friday flooded his apartment.

"The water got about three feet high or even higher," he said. "That little bit of a puddle turned into a river coming through our door."

The apartment property manager Justin Macdonald said Freeman was not the only one.

Getting ready for business. Homespun still plans to be open by Mother's Day after flooding last week

'The most scared I've been in my life.' Dripping Springs apartment dwellers recovering from storm

"We have 27 of our units that took on water," Macdonald said. "And roughly two to three people in each one of them."

Almost 60 people at the apartment complex had to evacuate, and crews are now working hard to help clean up the mess left behind.

"We have over 100 employees throughout the state and about 30 of them are here cutting out sheetrock," said Macdondald.

The American Red Cross and the Austin Disaster Relief Network are helping in other ways.

"It's really just our priority to try to get life back to normal for these folks," said Macdonald. "And as inconvenienced as little as possible throughout the process."

The property manager hopes to have most of the apartments back to normal by next week.