City of Round Rock continues work on 'Round Rock 2030' plan

The City of Round Rock held its fourth and final meeting in March to get citizen input for the comprehensive plan. 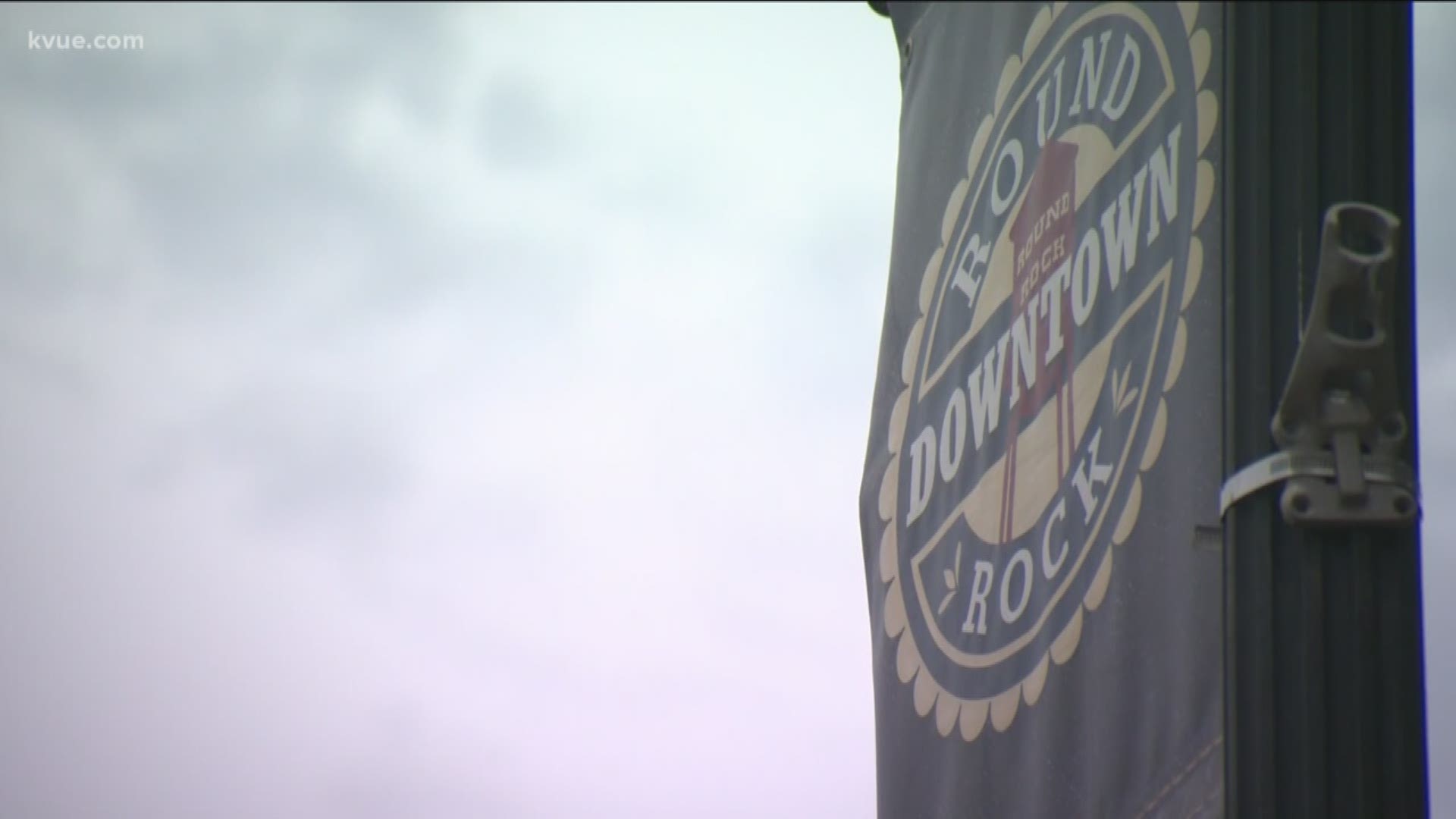 ROUND ROCK, Texas — The City of Round Rock continues to work on its "Round Rock 2030" plan, which is a plan for the future of the city.

The plan is the guide and baseline for all of the land-use decisions in the city for the next 10 years.

The plan is expected to be adopted in the spring of 2020.

Community members have had a chance to influence policy that guides the city's decisions regarding public facilities, commercial development, housing and more.

Currently, they are in the third phase of public comment with the online survey. But if you ask people in downtown Round Rock what their thoughts are, you can get quite a few answers.

"We want Round Rock to be livable downtown," said Sam B. "I think mixed-use is the way to go -- I mean that's what people like about the domain, right?"

But not everyone agrees with that thought.

"I don't know -- it's just a little scary," said Laura Espinoza. "To think that Austin can bring itself this way, I wouldn't be a fan."

According to the city's website, an online survey is being released for additional input from the public. But it will be hard to make everyone happy at the end of the day.

"Ultimately we try and make as many people winners as possible," said Dushkin "But the reality is that not every decision is going to make everyone happy."

According to the city's website, an online survey is being released for additional input from the public.

You can find out more about the Round Rock 2030 plan by clicking here.

WATCH: Round Rock 2030: Planning for growth

Man with Down Syndrome, recognized for working at same McDonald's for 27 years, dies