KVUE asked Hutto residents what they think of the growth in the city so far. 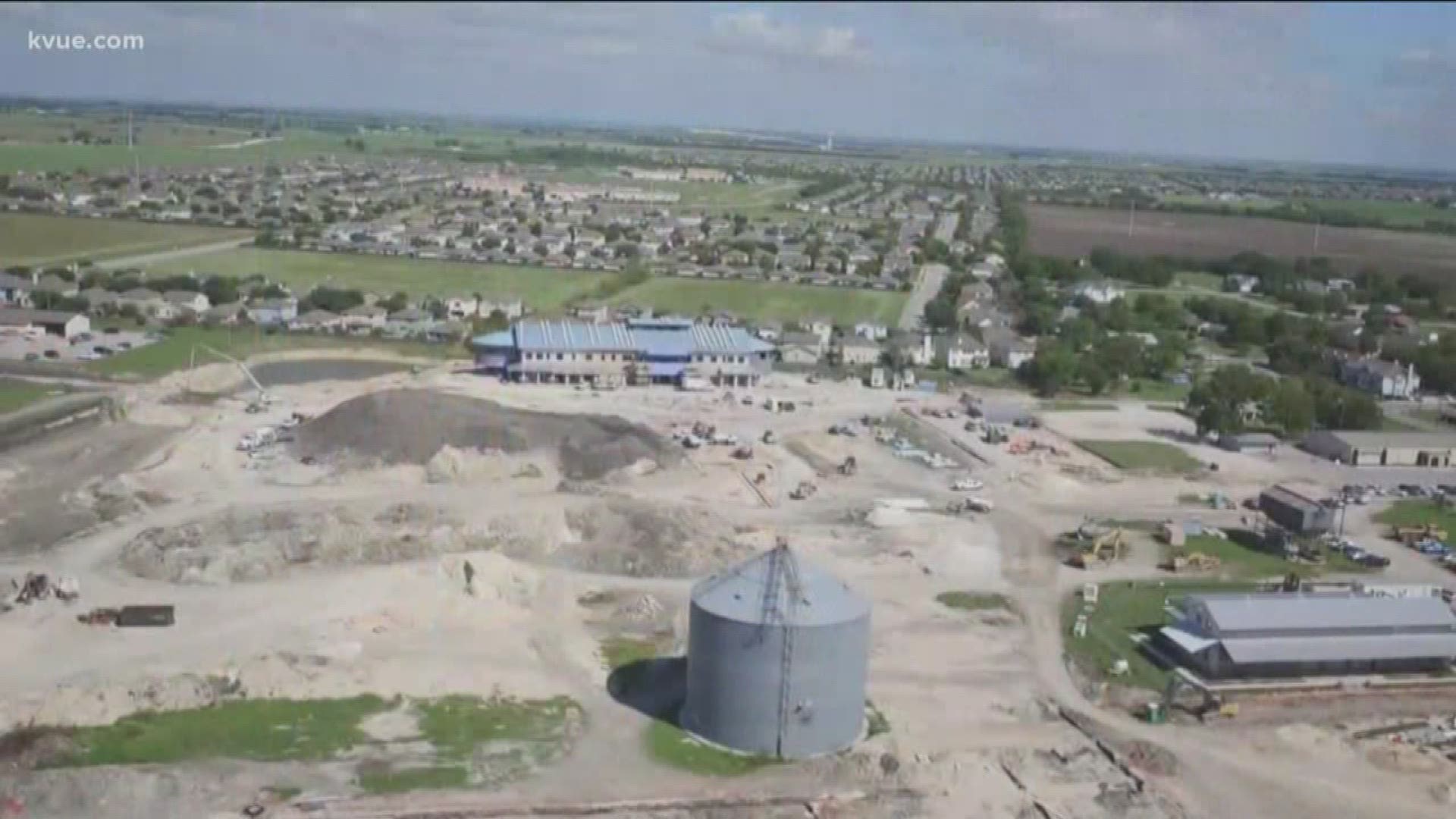 HUTTO, Texas — Another big new development is coming to Hutto.

It's a project that will bring the city its first indoor sports arena, which will hold 13,000, plus a convention hotel.

Other details will be announced at 7 p.m. Thursday.

Hutto has been growing for a while. If you stop and take a look around the city, you can see the changes.

"It's growing like crazy, everybody is growing," said Judy Smith, owner of The Downtown Hall of Fame. "So, we kinda get that mix of like, cool stuff coming in and then that old town feel too. So, we get a little bit of both."

"Hutto has focused on our history and our small town feel," said Emily Parks, the Public Information Officer for the city. "But still providing big-time opportunities, and this is just another shining example of that."

Currently, the city is developing its Co-Op District. Up until Thursday, the $200 to $300 million development was the largest development in the city.

RELATED: Hutto asking for items to preserve in time capsule

What they're announcing Thursday evening is more than double that.

"It's quite exciting. It's a lot of growth. I really think our community is gonna be proud," Park said. "I think our leadership has done a fantastic job, and our folks have a lot to look forward to after tonight."

As for those downtown, the change is something you just can't miss.

"It's cool just to watch in a few years how much it's just changed and grown and developed," Smith said. "Like, the attitude of everyone has even changed. It's just really, really cool."