A study shows firefighters are at greater risk for developing Multiple Myeloma. Cedar Park Lieutenant Matthew Simpson believes his job is the reason he's fighting for his life. 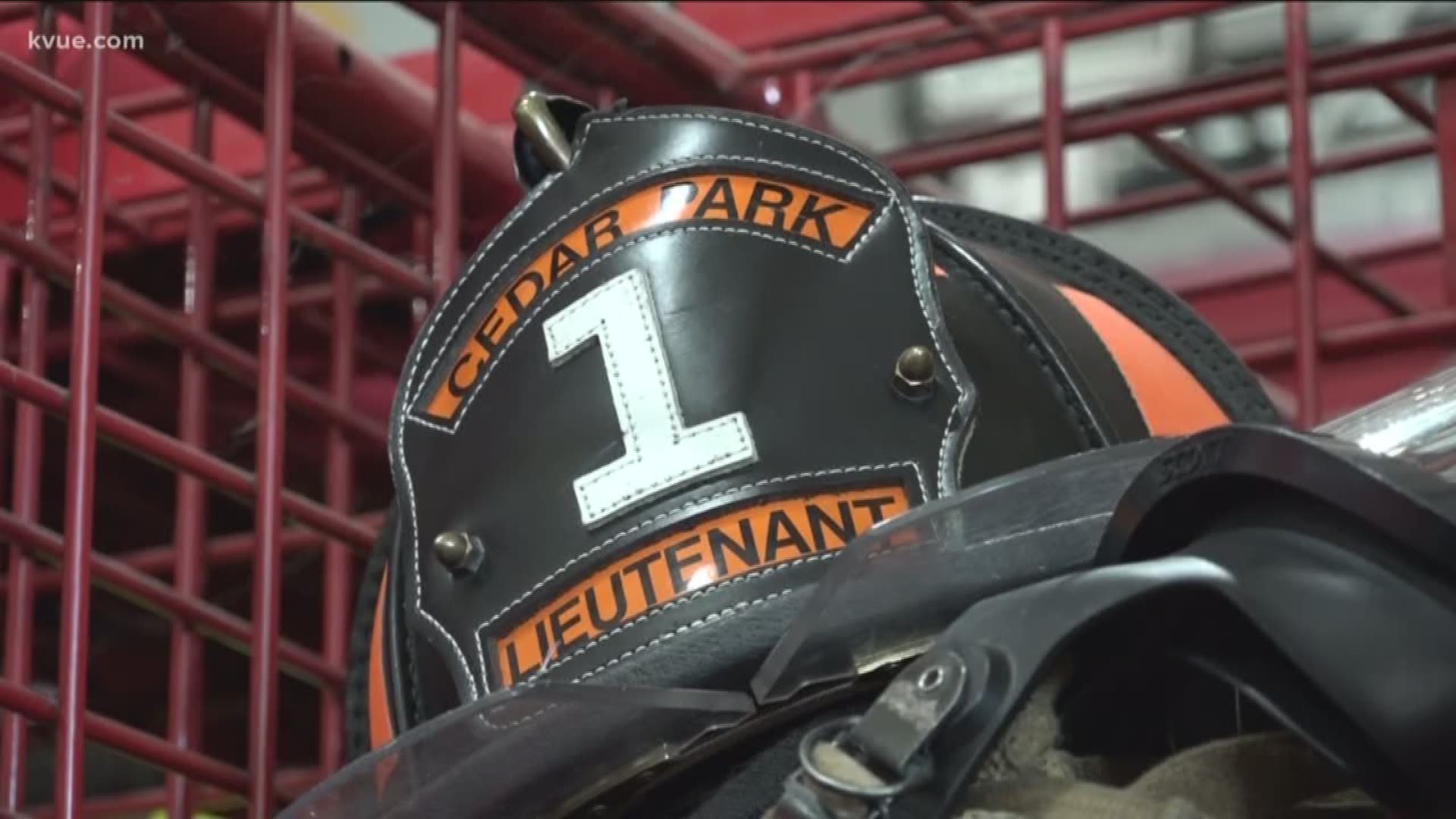 CEDAR PARK, Texas — Rescuing people and fighting fires can be dangerous. But for firefighters, those dangers may not be their only concerns.

A study shows they're at greater risk for developing Multiple Myeloma, a rare form of cancer.

Not too long ago, Matthew Simpson, a lieutenant with the Cedar Park Fire Department, was fighting fires.

“It was in the back of my mind, but not until later on in my career when I was 60,” Lt. Simpson said.

Now, he’s fighting cancer and he said he feels guilty about it.

“Guilt really for the burden that it will put on my family, not being in that same role I was in as a dad to my kids,” Lt. Simpson said.

He said it all started in December when he experienced extreme back pain after fighting a fire.

RELATED: Sisters give birth within an hour of each other at Austin hospital

“I was having issues with movement mobility, and I knew something was wrong," Lt. Simpson said. "I knew it wasn’t just a muscle strain. I knew there was something going on in my spine."

In February, he was diagnosed with stage three Multiple Myeloma. It's a rare form of cancer Dr. Neha Sharma said firefighters are at a greater risk of developing.

“This is because they are exposed to environmental carcinogens,” Dr. Sharma said.

Dr. Sharma referred to a 2018 study from Jama Oncology that looked into this issue after the attacks of Sept. 11, 2001. That study showed firefighters are getting this form of cancer at a younger age.

Lt. Simpson is just 42 years old, but most people diagnosed with Multiple Myeloma are between the ages of 65 to 74, according to the report.

RELATED: The fattest city in America is in Texas, according to this list

Lt. Simpson believes fighting fires is what caused his cancer.

“You have all these contaminants from the products of combustion during the fire,” Lt. Simpson said.

Now Dr. Sharma has a warning for others.

“Just being aware that it can happen,” Lt. Simpson said. “It's possible."

Some common symptoms include anemia, kidney problems or bone pain.

Doctors said right now there's no cure, but Lt. Simpson is getting treatment in hopes it will help him stay in remission as long as possible.

Lt. Simpson has a GoFundMe to help pay for medical expenses.