A young Austin mother is watching one of her twin boys fight for his life after her other son died from drowning in the pool. 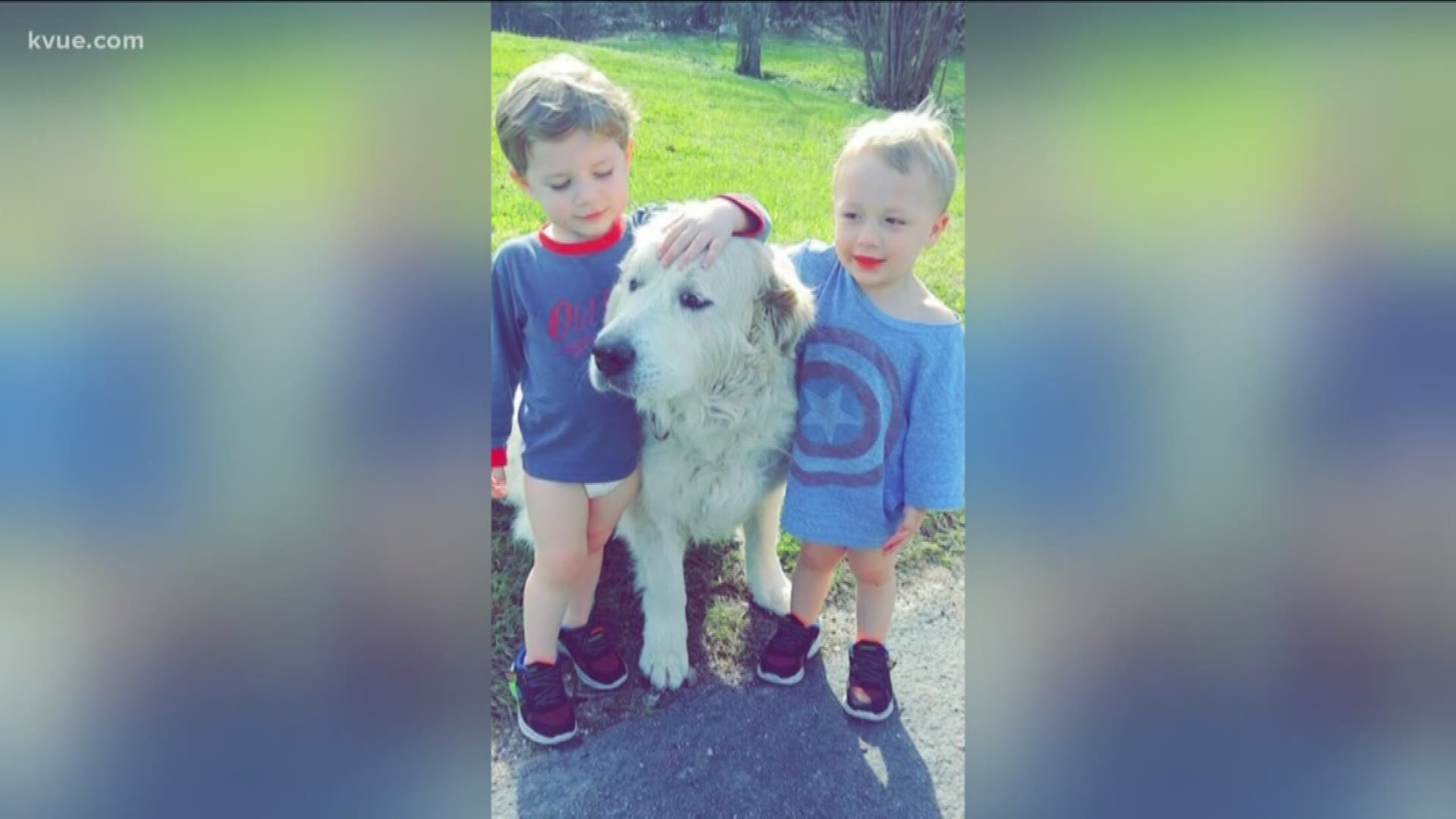 AUSTIN, Texas — A young Austin mother is watching one of her twin boys fight for his life after her other son died from drowning in the pool.

The mother of two-and-a-half-year-old boys Noah and Levi says the boys were found in the pool Saturday morning at her grandmother's home in Cedar Creek.

“I was visiting my Nanny due to my grandpa passing in January,” says Demi Schroeder. “I thought it would be nice spending more than just a day with her while she was going through that. I woke up Saturday morning and the boys weren’t in the bedroom we were staying in.”

RELATED: Report: Fatal child drownings in Texas up 34 percent in 2018

She says they had somehow unlocked the back door early in the morning while she and her grandmother were sleeping.

“I immediately thought the worst and we ran outside. I went to the front yard and my Nanny went to the back. I called for them and when I had no answer I heard my Nanny screaming they’re in the pool.”

One of the boys, Noah, was declared brain dead Monday. On Thursday, doctors were able to save five lives using Noah's organs.

His brother, Levi, is still in Dell Children's Hospital breathing on his own and fighting to survive.

“He’s waking up and showing really good signs that he’s fighting for us,” says Schroeder.

Noah is the fifth child to drown in Texas this year.

The family has set up a GoFundMe account to assist with funeral and medical expenses.