Union Pacific officially announced Friday the historic locomotive will be on display at the George H.W. Bush Presidential Library 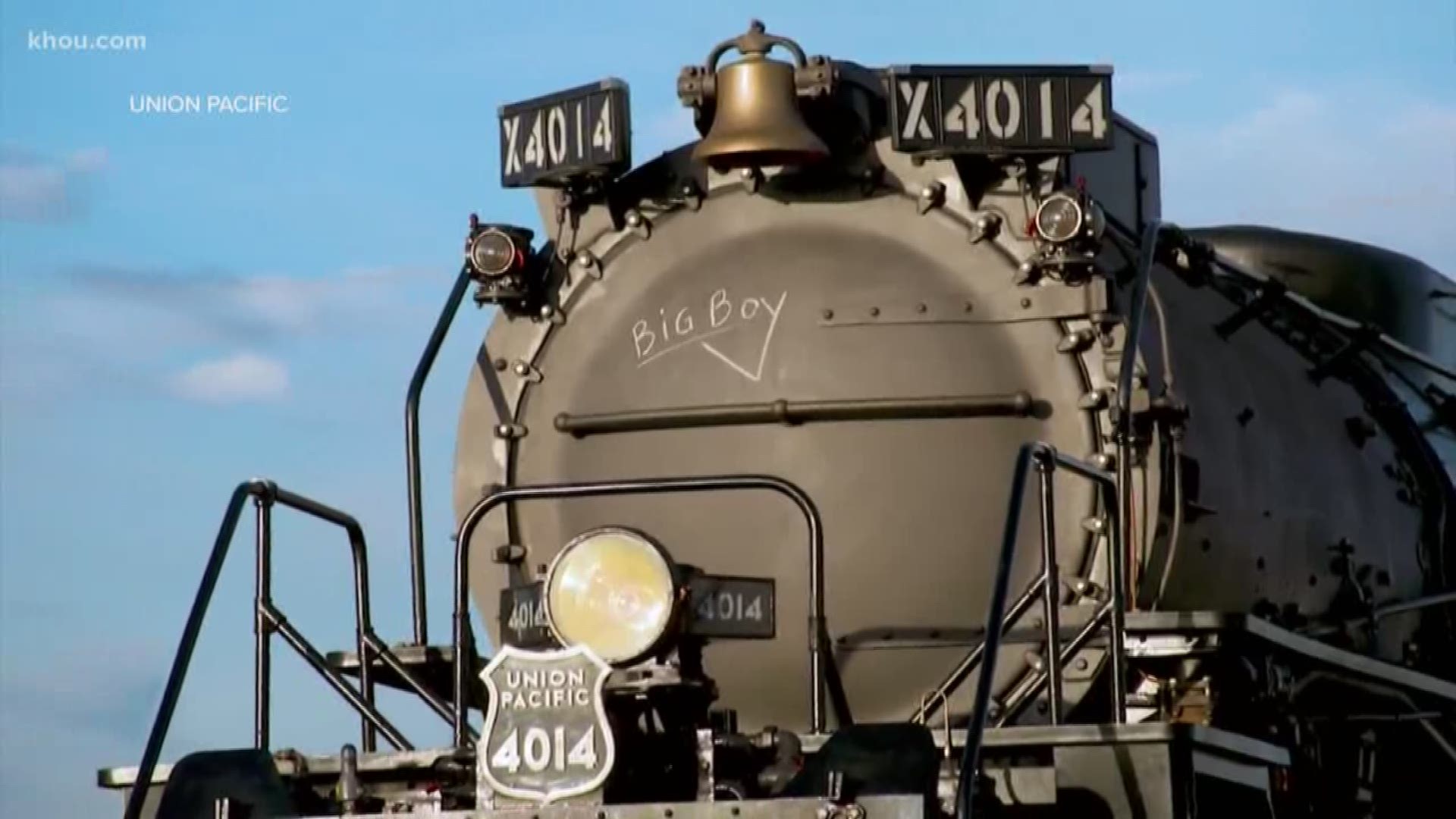 HOUSTON — A memorable piece of Houston's history will have a final home where it belongs.

The announcement and unveiling of plans for the exhibit came at a ceremony on the college campus, the same day another historic locomotive steamed into town.

The last time the 4141 locomotive stopped in College Station, it was carrying the body of the 41st president in December 2018.

An exact date for the exhibit's opening hasn't been announced.

Man busted with 125g of meth after parking in the middle of a highway, deputies say