HOUSTON - Texas' favorite travel stop is fighting to keep a similarly-named competitor from coming to town. 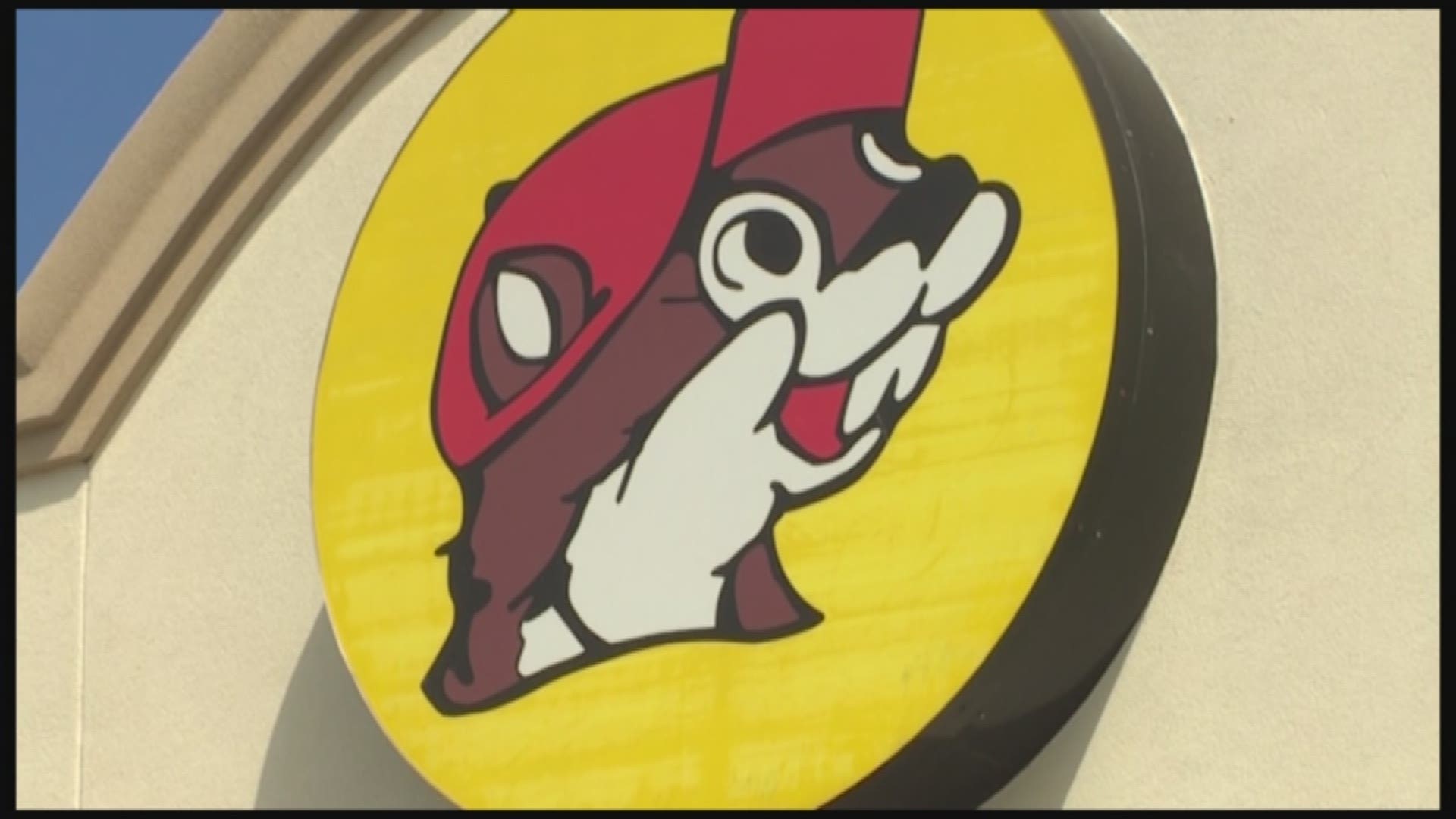 HOUSTON - Texas' favorite travel stop is fighting to keep a similarly-named competitor from coming to town.

The lawsuit claims the Omaha-based Buck's Inc. is obtaining licenses, permits and property in Texas under the name Bucky's, causing confusion among those familiar with Buc-ee's.

The complaint alleges causes of action including trademark infringement among others.

A lawyer representing Buck's Inc. says he was unaware of the lawsuit and could not comment.

He did state the chain has operated using the name Bucky's for about thirty years.

Attorneys representing Buc-ee's did not respond prior to publication.