With a population that's doubled in 15 years with even more growth on the horizon, experts believe a business boom is on its way to Cedar Park. 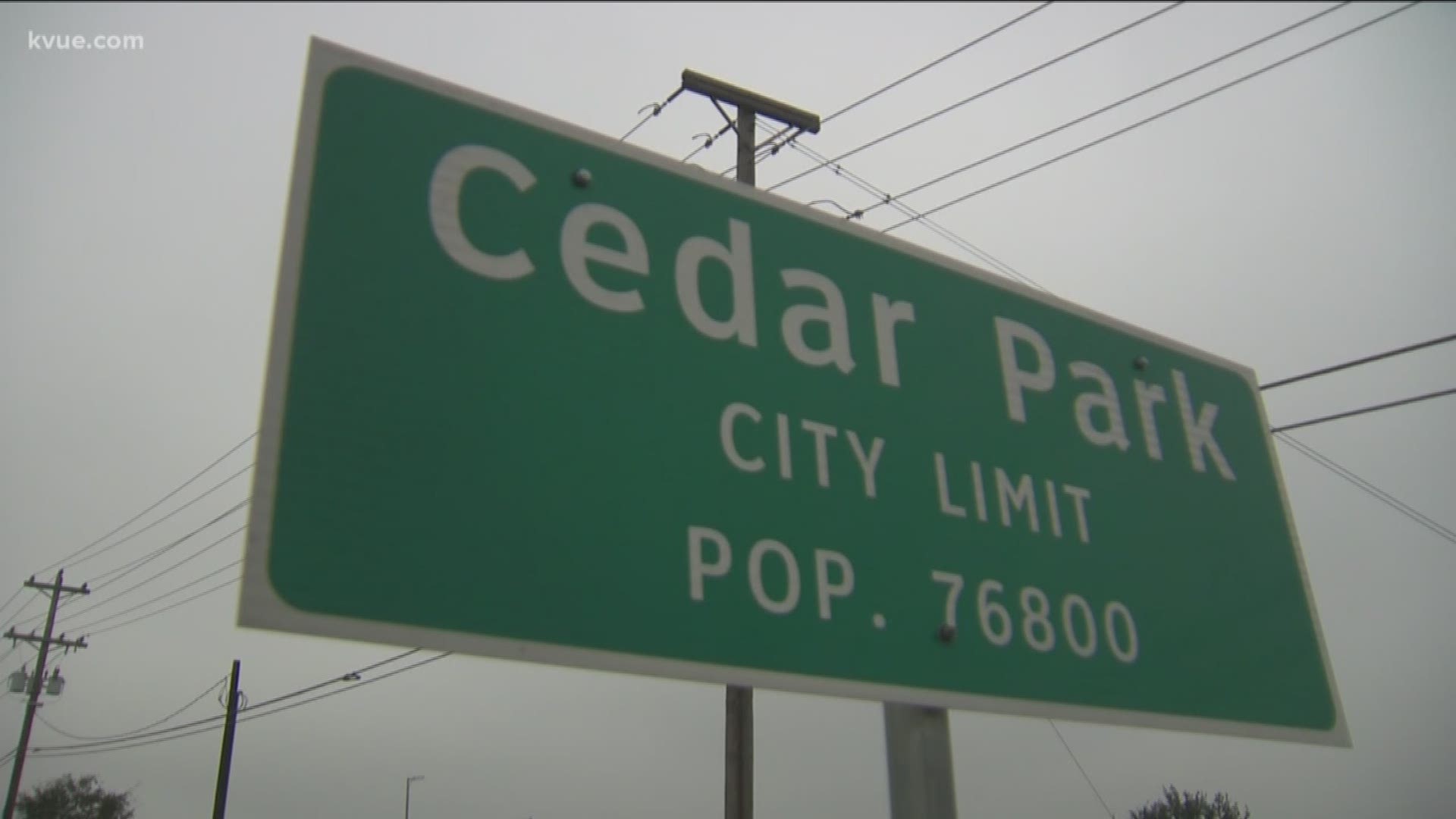 But Cedar Park is on the horizon of a different kind of growth.

Cedar Park has a reputation.

The city has 47 city parks, 22 miles of trails, and will soon be the home of a 189-acre park, the largest in the area. But now they're hoping to grow fame for something else: booming business.

"Cedar Park will be the next employment hub for the MSA and we are focusing on the jobs of tomorrow,” said White.

White started his position in October 2018.

Under his new leadership, he said one of the City’s goals is “Open here, grow here,” as they hope to attract businesses, specifically a major corporate headquarters location.

According to the City, the median age of a Cedar Park resident is 34 years old, the average household income is $99,0025, and almost half of the population has a bachelor’s degree or higher.

"That's the workforce people are looking for,” said White.

But where that workforce may live is changing.

After years of developers continuing to build hundreds of new homes, they’re now starting to see a decline.

And White hopes that by bringing in more employers, they can cut down on traffic in the entire region by allowing people to work closer to home.

"I think statistics show that there's a migration coming up from Austin from the suburbs, and Cedar Park is one of the beneficiaries of that,” said White.

An influx that White hopes gives them a booming workforce, but knows also makes Cedar Park another Texas boomtown.