It may not have the numbers like Austin, but the city of Bastrop, along with the rest of the county, is soaring in popularity 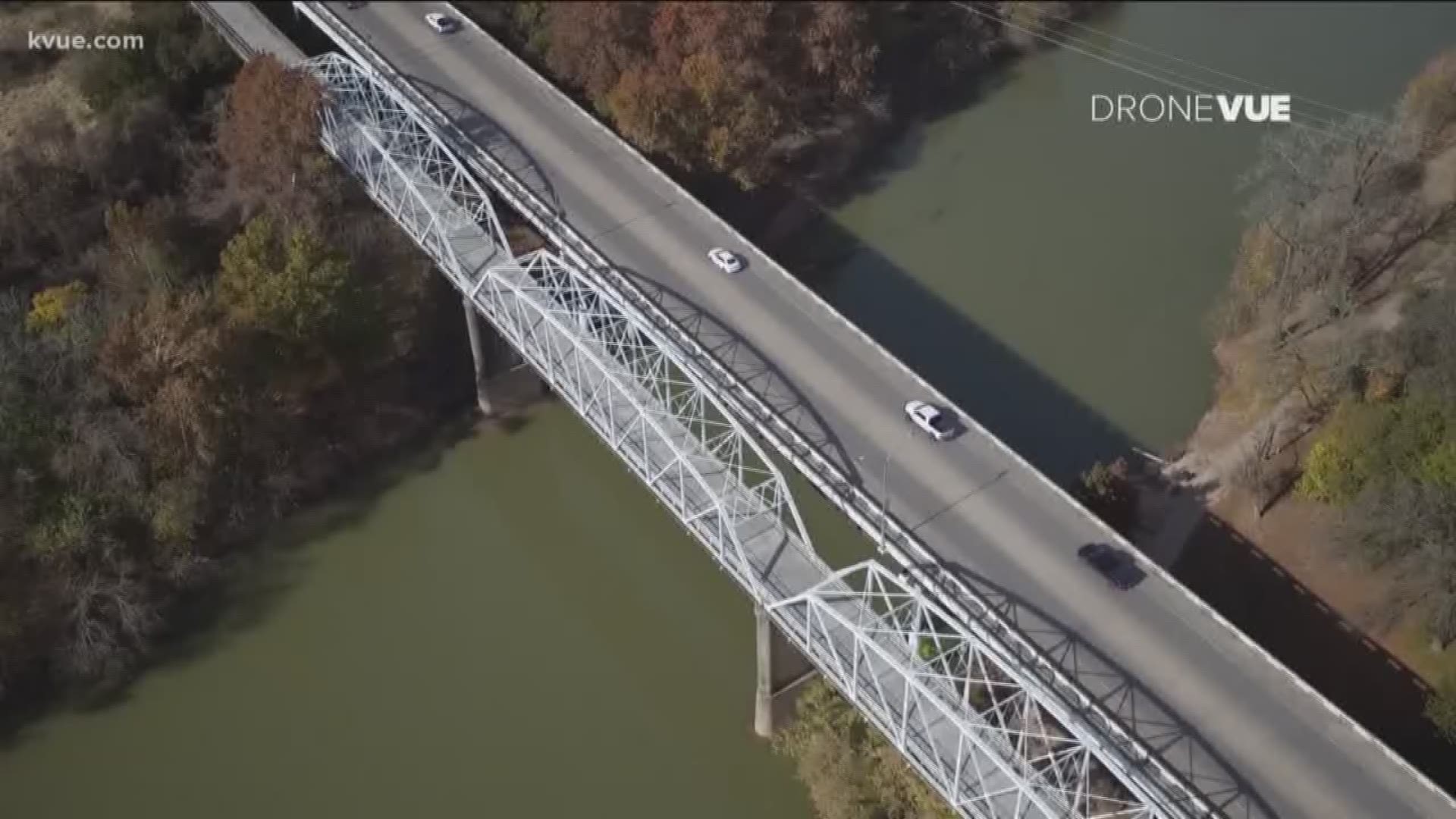 BASTROP, Texas — Perhaps it's the shining river it sits on, the growing retail options or its historic downtown. Whatever it is, more people are visiting and moving to Bastrop, the "most historic small town in Texas."

The rest of the county shares the growth of Bastrop.

If you're cruising down Main Street and stop at Anita's Mexican Restaurant, you'll notice they're busier than ever.

She made the decision to extend the restaurant hours a few days a week to meet the demand. The demand shows just outside their door, with more small businesses opening up.

“A lot of people are trying to open up more here on historic downtown Bastrop which we think is great," said David Vargas, Roberta's brother, who also works at Anita's. "I think the growth has been tremendous really."

They say it's all a part of the trend in town – slow, but exponential growth.

“It’s a fantastic place to be," said Bastrop's Mayor, Connie Schroeder. "The growth that we've seen is ongoing, its everything from residential to commercial."

According to Bastrop's Economic Development Corporation, using statistics from the Texas Secretary of State and the City of Bastrop, 106 residential and commercial building permits have been issued since August. 50 businesses have been added in the last five years.

One business recently added in the county is New Republic Studios. The production company has 200 acres of land that extends to the Colorado River. They recently sent a film to the prestigious, Sundance Film Festival. They say Bastrop County is the perfect fit.

"The growth is very exciting as Austin continues to grow east," said Mindy Raymond, the president of New Republic Studios. "The idea that we are outside the city center is very appealing to producers, directors, filmmakers, content creators and the like."

“I won’t be surprised if we see additional complexes as they’re absorbed in the community," said Schroeder. "It’s coming and you can either let it control you or you can control it."

New water and wastewater treatment plants are being designed now and a $1.9-million project to upgrade the town's historic Main Street.

One addition the city is proud of, is adding a Seton Micro Hospital that's currently under construction.

Before, residents had to drive out of town for a CT scan, but that's all going to change. 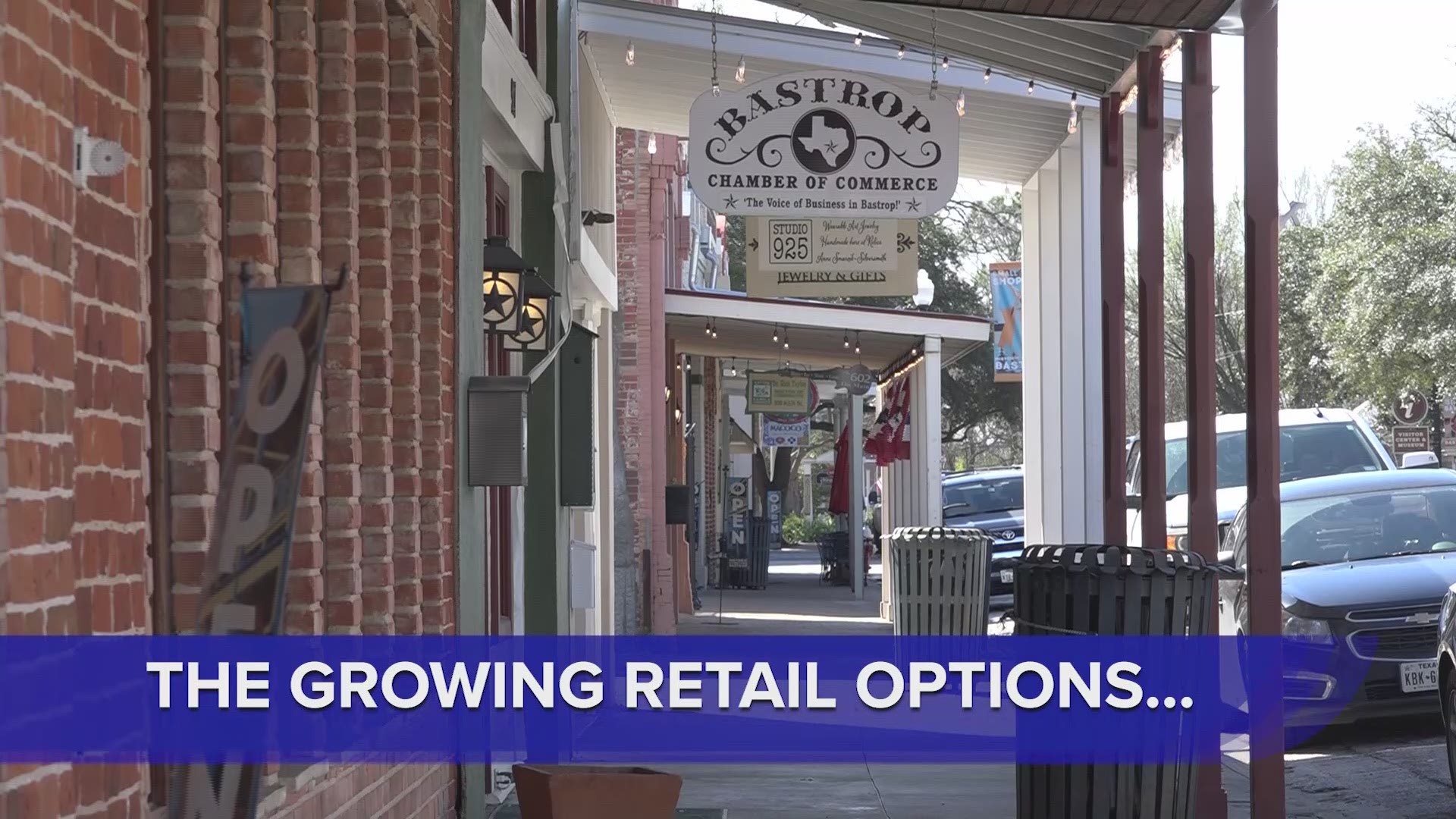 “Medical care is a top need and priority for small families, for aging parents," said Schroeder. "The ability to provide that service locally is outstanding for all of our citizens."

City and county leaders are also proud of the growing school system.

According to a spokesperson with Bastrop ISD, they see an average growth of 3% per year in the student population. They're also a part of the "Fast Growth School Coalition."

“For years I’ve been talking about the rocket being on the launching pad," said Pape. describing the growth. "Well I think the engines are firing right now." 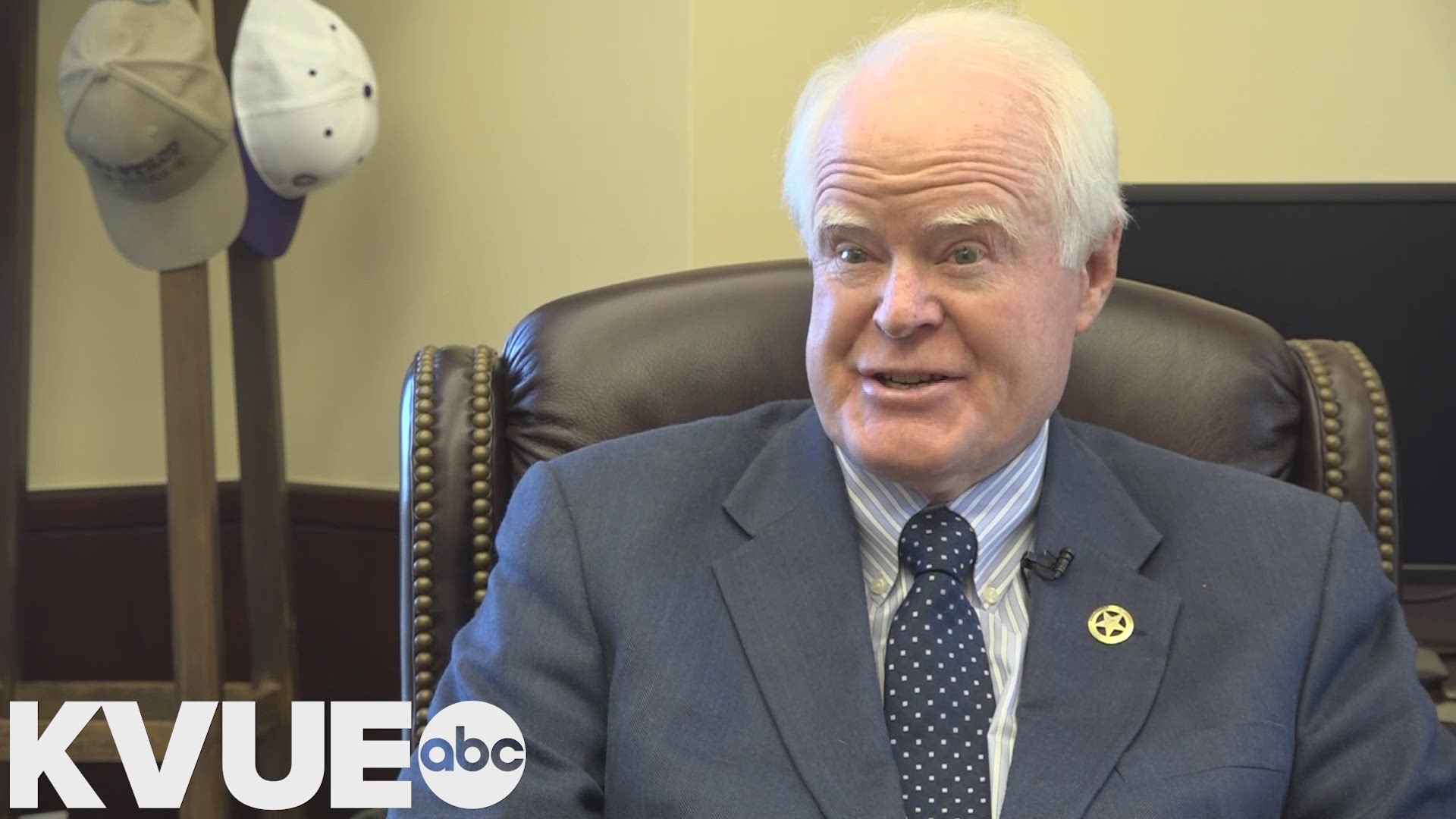 While the county's population may not be taking off as fast as Travis or Williamson County, growth is still there.

Using statistics from ESRI, Bastrop's EDC told KVUE via email the projected population will surpass 10,000 people in the city of Bastrop by 2023. For the county, it'll hit close to 100,000.

Some leaders think it'll be much higher, as the numbers don't include visitors.

Speaking of which, more and more people are visiting Bastrop to see icons, like the Old Iron Bridge.

RELATED: Bastrop’s iconic Old Iron Bridge closed due to structural issues; going to stay that way for a while

Unfortunately, the bridge has been closed for months due to its aging structure in need of repairs. The city will likely invest in repairing the bridge to keep visitors coming, and to keep its residents pleased with its historical landmarks.

"It's iconic, it's beautiful," said Schroeder.  "We're gonna take care of that bridge."

The city and county are also trying to preserve socioeconomic programs to get ahead of the growth.

Some of that is being met by Bastrop County Cares, a nonprofit working to improve education, economic and resiliency programs.

“And we have people from all over the greater Central Texas coming to Bastrop to work," said Debbie Bressette, the Executive Director of Bastrop County Cares. "We want all voices at the table, we want all talents at the table."

The city and county stated they welcome the growth.

“But we also want everyone to know that we want positive, healthy growth," said Pape.