Almost a four day search comes to a close 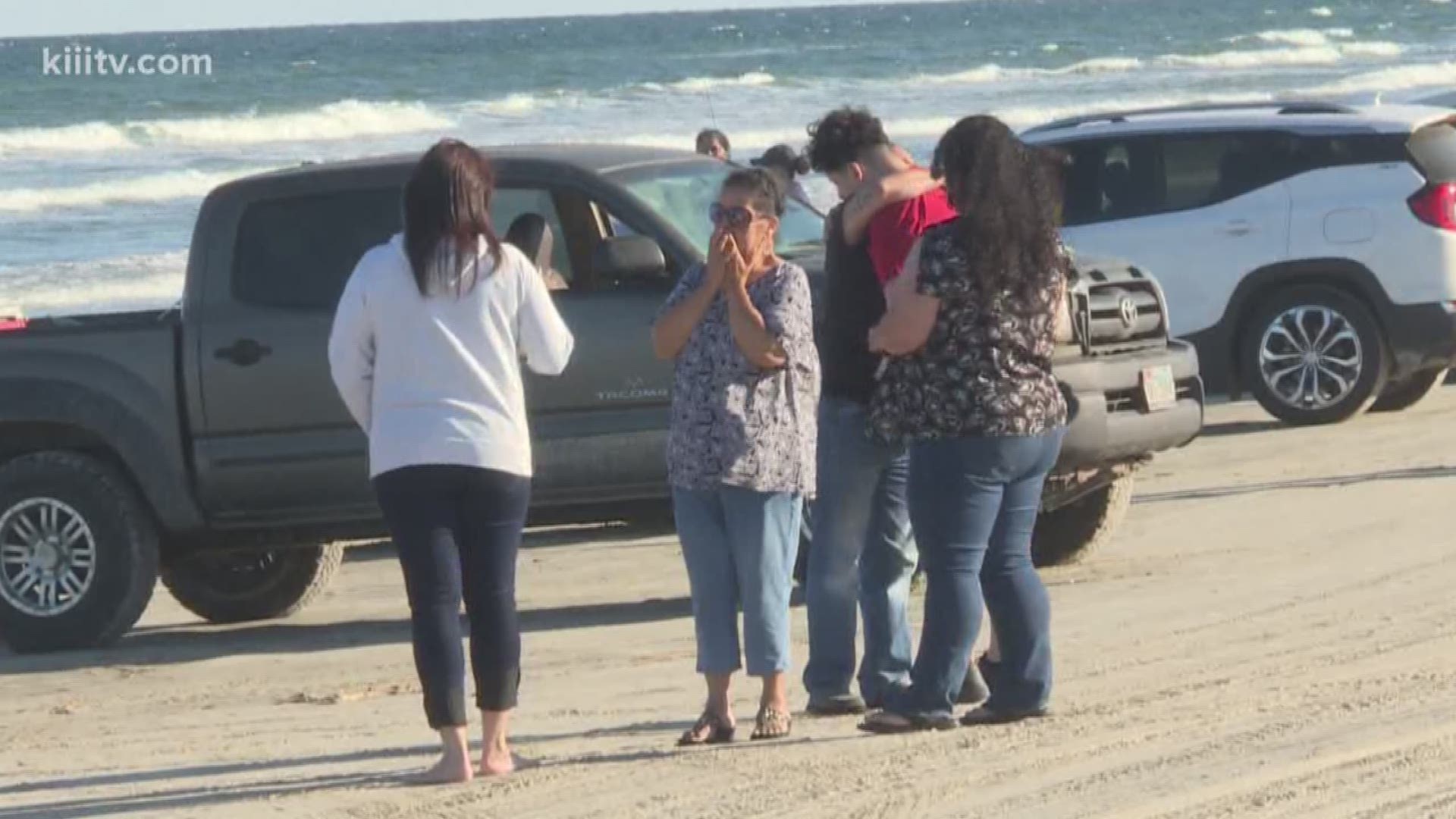 Patrick Reyes said he was fishing with his friends at mile marker 271 when he saw something in the distance.

"I was wading in the water about a hundred yards out and i guess the body ended up floating up and ya about 50 yards from me."

Reyes said he and his friend pulled a young mans' body onto shore while someone called police.

An hour later the Kleberg County Sheriff''s Office confirmed the news that everyone was dreading. It was missing King High School senior Je'Sani Smith.

Police said on Thursday, Smith was caught by a rip current near White Cap Beach. He went under and never re-surfaced.

Thousands of people including, family, friends, first responders  and even strangers joined the coast guard since then searching for Smith.

"This was a total accident and we just got to keep everyone in prayers right now," Fernando Zaragosa said.

Zaragosa  was there to hear the news after Smith's body was pulled from the water.

He said Smith was friends with his son and he's known him  for years.

"He would laugh.," Zaragosa said. "He was always humorous. you know taking jokes. Giving jokes. I mean Je'Sani was just the life of the party."

Zaragosa says he's heartbroken Smith is gone but says he touched many lives and will never be forgotten.

Smith's friends said the most significant thing was there was a cross in the dunes across from the water where his body was found.