The Austin Board of Realtors predicts northwest Austin will become like a second Downtown. 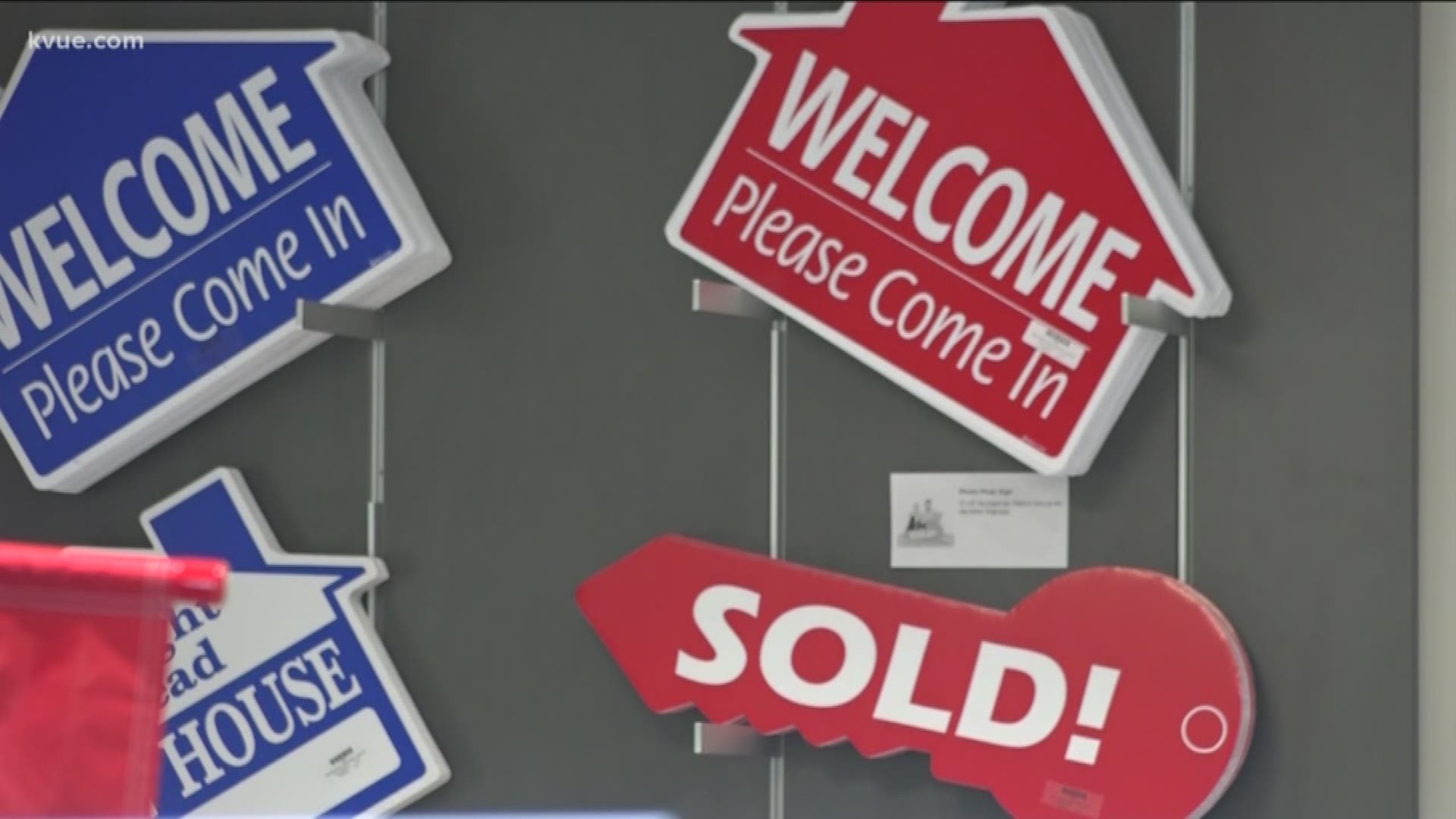 AUSTIN, Texas — Commercial growth and high-tech businesses are nothing new to Austin, but they are new – and growing – in northwest Austin.

Those two factors combined are contributing to a demand for housing in the northwest Austin area, according to the Austin Board of Realtors.

“I think a lot of it has to do with, you know, people wanting to live close to where they work and having anywhere between a five to 10-minute commute,” said ABOR president-elect Romeo Manzanilla.

As the cost of housing increases in Central Austin, people are being forced to find more affordable options further north, which Manzanilla said is becoming more desirable.

“People are finding that it's much more affordable to move 15 minutes further north of Austin and they are going to still have access to a lot of great restaurants and entertainment and different facilities,” Manzanilla said.

Potential homebuyer Amy Corley has been looking for a new home in northwest Austin for about two months.

Growth in numbers: A look at Austin's population since 1850

“It's definitely very hard to find the right house at the right price. You really have to move fast on the one you want and you have to make the decision pretty quick, sometimes the same day you've seen it,” Corley said. “That is a lot of pressure, especially moving out of the house that we've been in for the last three years here in Austin, to go into like a whole different location, in a whole different house circumstance.”

Corley moved to Austin from outside of New York City about three years ago for the natural beauty, job opportunities and the chance to be closer to family.

“I'm regretting not moving here sooner, with maybe more money because now it feels a little bit more how it was in New York, where we're just getting priced out of the areas we want to be in,” Corley said.

As more people like Corley look to find housing in the northwest Austin area, the Board of Realtors predicts the area will become more like a second Downtown.

If you’re struggling to find a home in a certain area, these are some tips from the Board of Realtors: