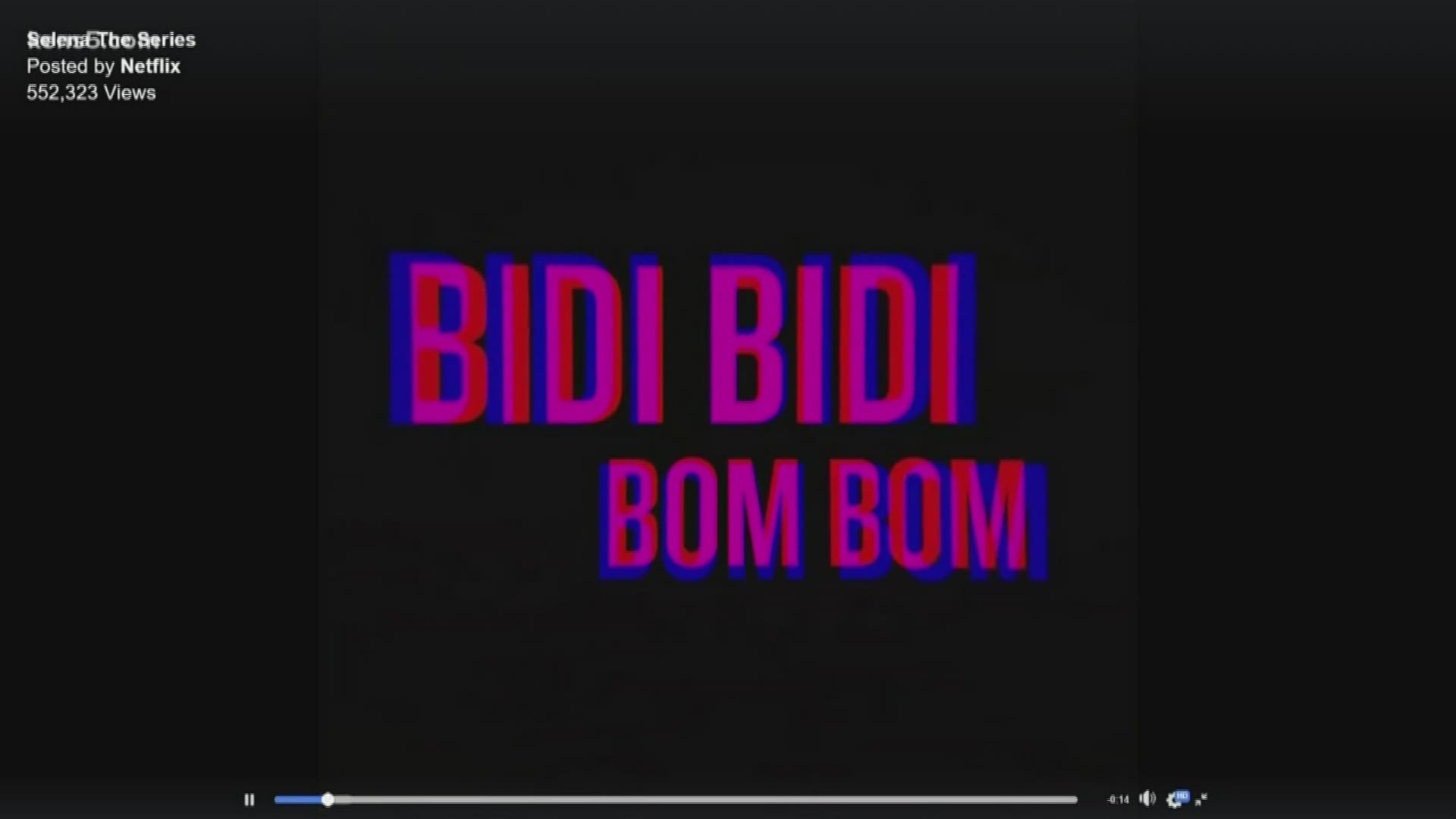 A new scripted series based on the life of Cumbia queen Selena Quintanilla is coming to Netflix!

The streaming service made the announcement Tuesday, released a short teaser trailer for the "Selena: The Series."

Selena Quintanilla-Pérez’s incredible life story is coming to Netflix as a scripted series! Selena: The Series was developed alongside and will be executive produced by The Quintanilla family

Netflix says the new series was developed alongside and will be executive produced by the Quintanilla family.

No announcement has been made as to when the series will be available for streaming or who will be starring in the role of the Texas sweetheart, who was murdered in 1995.

A Selena movie starring Jennifer Lopez was released in 1997.