The city council voted to repeal a moratorium this week that stopped some development from coming into the city and the vote was unanimous. 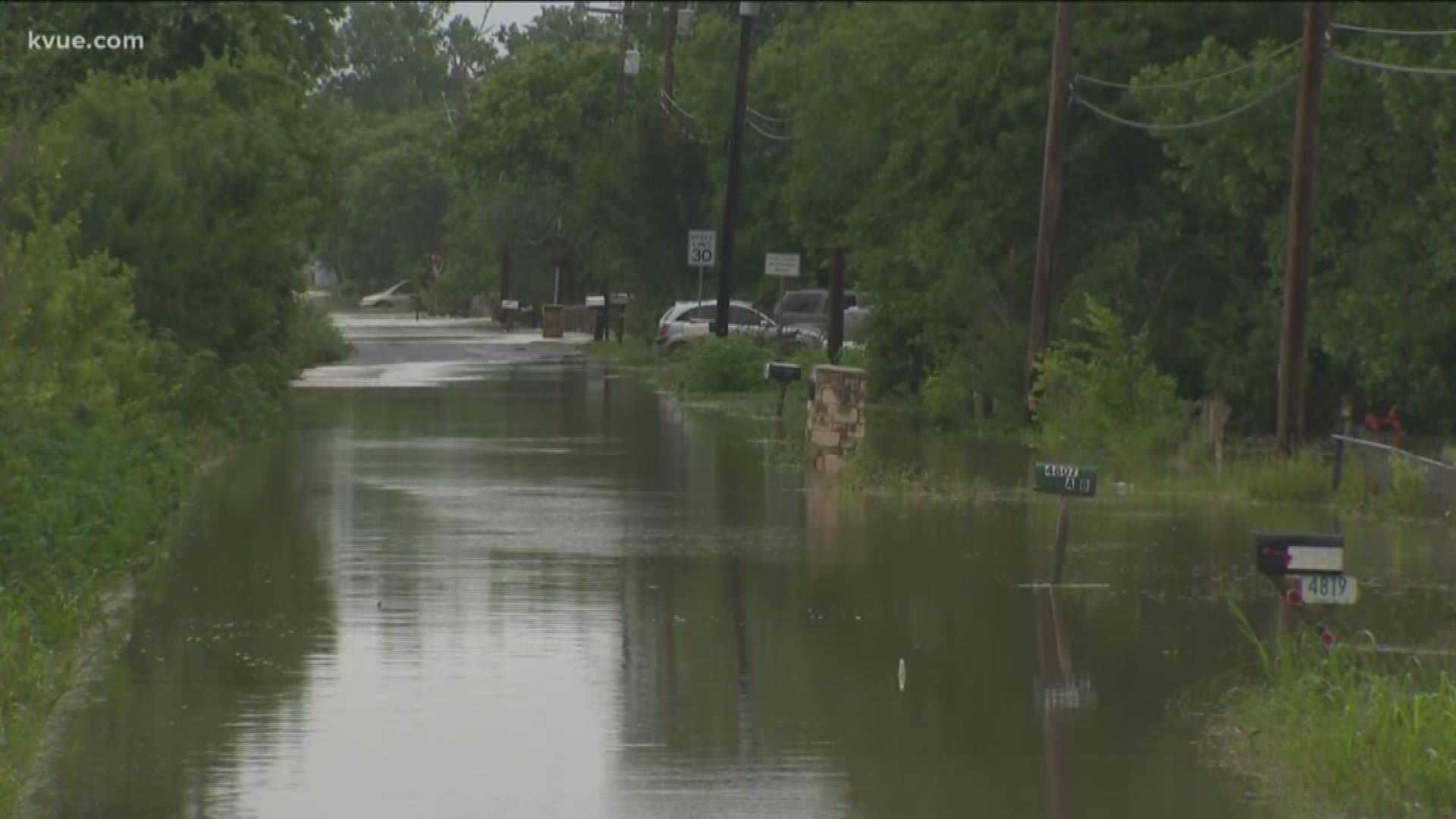 BASTROP, Texas — Bastrop is a growing city, and it's having to change the way it handles new development.

The city council voted to repeal a moratorium that stopped some development from coming into the city and the vote was unanimous.

Connie Schroeder, the mayor of Bastrop, told KVUE this temporary halt on development only started because some new development was causing serious drainage problems in the city.

Bastrop has dealt with bad flooding in the past. The mayor said with so much development coming in, some of it has caused homes to flood that had never flooded before, even after a light rain.

They didn't want to make a bad situation worse. So, they put development that could impact the city's drainage on pause last August that way they could rewrite the rules.

“We stopped things so we could write the new rules. We don’t quite have the new rules completed, but we’ve learned so many things we wanted to have a bridge to the future and just keep delivering a streamlined process as fast as we can," said Schroeder.

On Tuesday night, Bastrop City Council voted to repeal a temporary ban on new development that was enacted in August on 2018 in order to address infrastructure issues. The city council also adopted a new drainage ordinance.

“Bastrop has always welcomed development. The moratorium was simply a resource to avoid having to approve new development that would have been detrimental to our community by exacerbating flooding in the community,” said Schroeder. “We promised to work as quickly as possible to update our land-use regulations while ensuring future development is done in the most geographically sensitive and fiscally sustainable manner. City Council is proud to deliver on that promise and repeal the moratorium and emergency drainage ordinance in favor of the Stormwater Drainage Design Manual and an Enhanced Permit Review process.”

According to a release from the city, the new Enhanced Permit Review will allow the city to work with applicants for new development to make improvements to plans, resulting in better projects that will not harm the community.

The city says the temporary ban on the development did not harm their numbers of approvals granted. The city said they have issued 617 total permits since August.

“We’ve provided ample opportunities for projects to move forward while ensuring they will not negatively impact drainage in our city. The Enhanced Permit Review accurately reflects the process staff has created to address this goal,” said Bastrop Mayor Pro Tem Lyle Nelson. “This heightened level of scrutiny aligns with our need for appropriate systems to prevent small area flooding in the future.”

The difference now is they're having predevelopment meetings to make sure the drainage is okay before businesses break ground.

The city said they are currently working to craft new regulations with planning, zoning, platting, construction and even exploring the creation of a municipal drainage utility to fund construction, maintenance and operation of drainage infrastructure.

The city council is still writing some of these new rules. The repeal won't officially go into effect until May 14, when they have their second reading.

For more information on the city's plan, click here.