A Bastrop man has pled guilty to intoxication manslaughter on Wednesday for an accident that killed a mother of two in 2018. 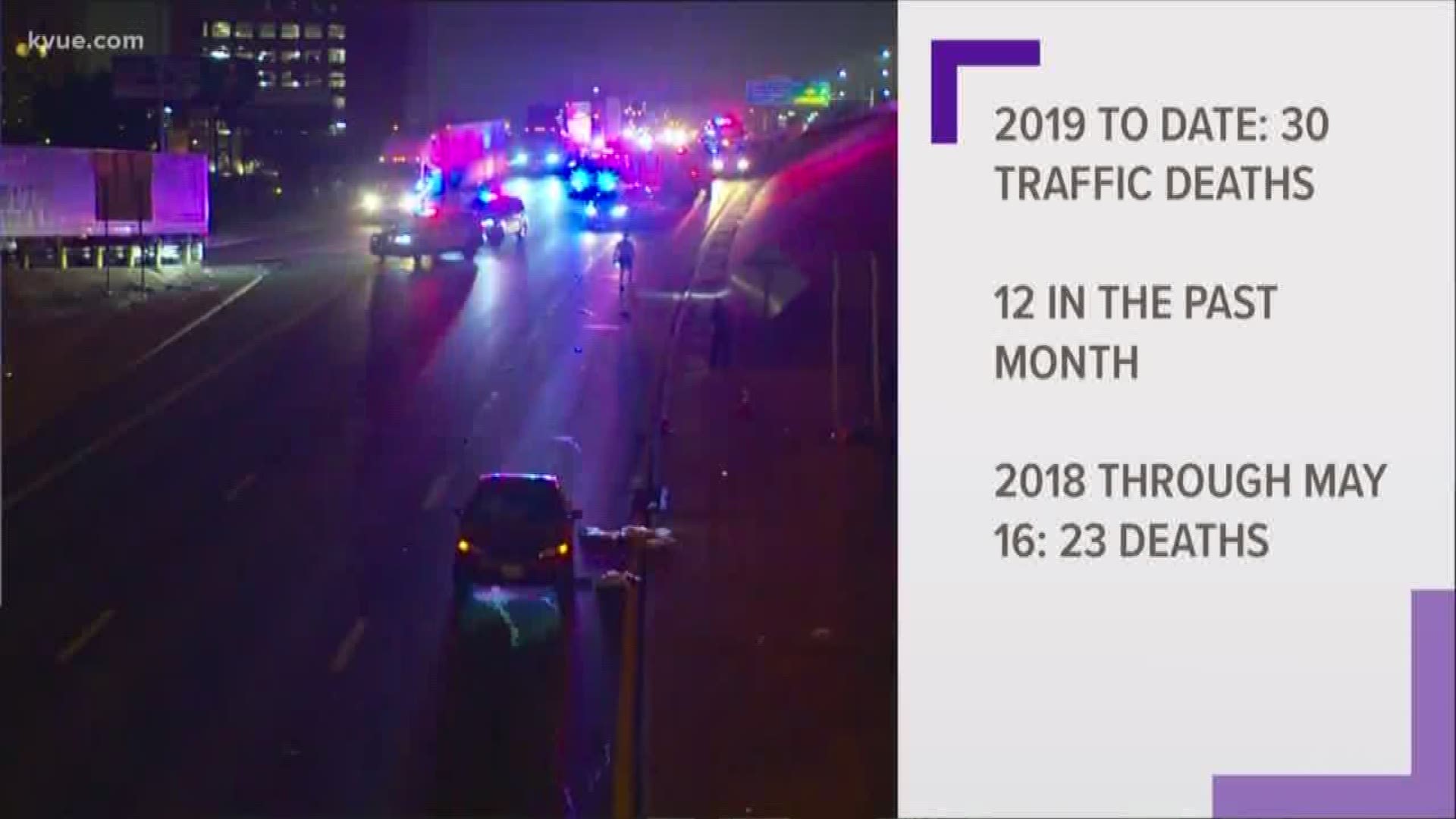 AUSTIN, Texas — A Bastrop man that was involved in a crash that occurred on a highway near Garfield, Texas in 2018 pled guilty to intoxication manslaughter charges for the crash that killed a mother of two.

The crash occurred April 18, 2018, when Daniels skidded across the highway, causing his vehicle to flip several times. Johnson was ejected during the crash and severely injured. She died a few days later.

Daniels fled the scene of the crash, but was captured on Whirlway in Del Valle. He admitted to authorities that he was high on narcotics at the time of the crash.

"The sentence in this case reflects the growing concern and attention the community has expressed to the Travis County District Attorney's Office that these preventable fatalities will not be tolerated any longer and that they want to see tougher sentences for those who commit these crimes," said Assistant District Attorney Matt Foye with the Vehicular Crimes Special Prosecution Unit.