BASTROP COUNTY, Texas — After witnessing crash after crash, people who live along a Bastrop County highway say something needs to be done. The most recent crash was particularly hard to handle.

Four children died on the scene and another was taken to the hospital in a critical condition. The car they were in was hit from behind as they were trying to make a left turn onto Quarter Horse Loop.

RELATED: Austin officers hopping on buses to crack down on distracted driving

It's a stretch of road that's been called dangerous, and some say it's the changes that made it this way.

"I have no idea why they did that," said Lauri Osboren.

Osboren and her family live just off of Highway 21 and have had a front-row seat to crashes for 35 years.

About a year ago a car crashed into her parent's front yard, and after Friday's crash on the road in front of the house, she says what used to be there could have helped.

"There was a turn lane there at one time, and they took it out because people were using it unsafely," said Osboren. "They're hauling, honk, then you got to hurry up and go."

Osborne said if the turn lane that's on 21 was extended, this left turn would be much safer.

For her, it's her past on this road that makes seeing this, that much harder.

"It bears the scars," she said, remembering the crash with a drunk driver from 1985. "It was a long time ago but my dad was critically injured and you know we both suffer from a lot of aftereffect of that."

The past is driving her as she looks for change.

"In a way because you do see how bad people drive," she added. 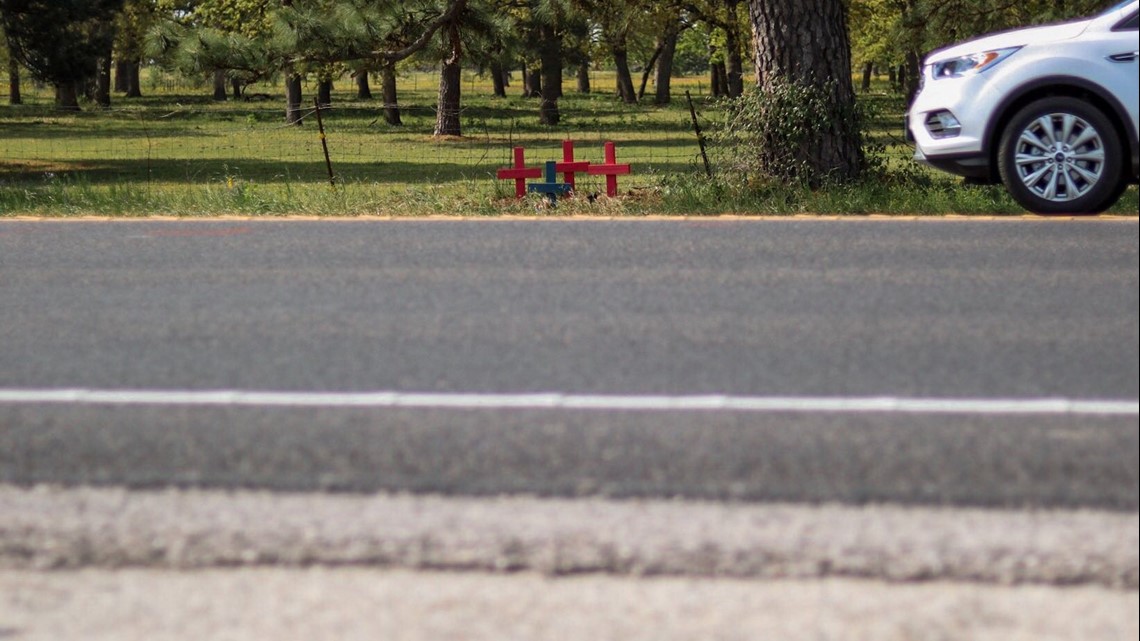