The former Soviet assassin, who will be getting her own standalone film, is at the center of the Russian "Avengers: Endgame" poster. 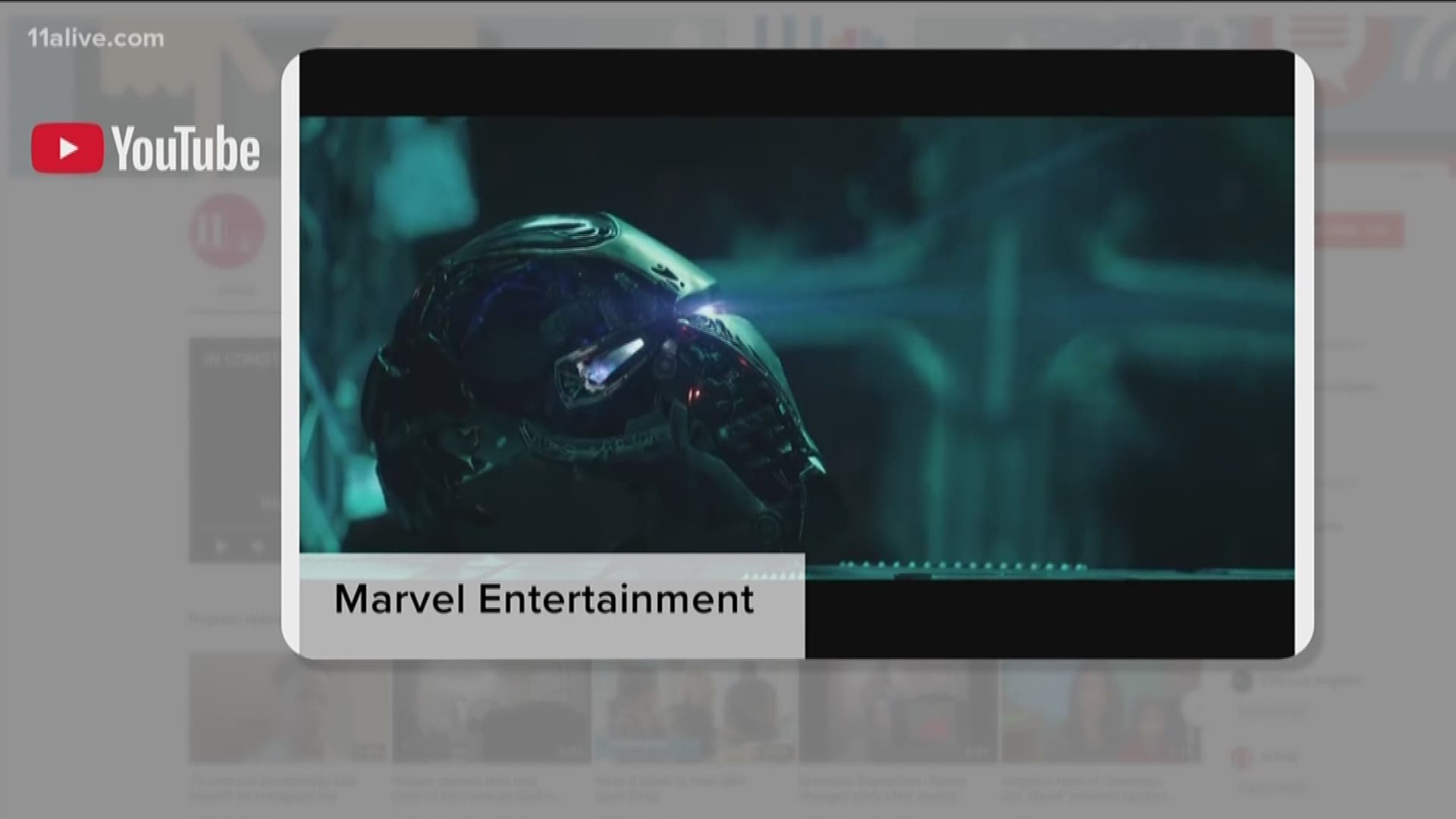 Who is the most popular Avenger? It might be a hard question to answer unless you're in Russia.

In the comics, Black Widow, whose real name is Natasha Romanoff, was born in Stalingrad (now Volgograd), Russia. Scarlett Johannson has played the character in in the Marvel Cinematic Universe since "Iron Man 2" came out in 2010. She's also appeared in "Captain America, the Winter Soldier," "Avengers: Age of Ultron," Captain America: Civil War," "Avengers Infinity War," "Captain Marvel" and the first "Avengers" movie.

After more than 10 years she'll finally be getting her own standaloe film. The "Black Widow" movie is reported set to start production summer 2019. Cate Shortland is set to direct, making her the first solo woman to direct a Marvel film.

"Avengers: Endgame" comes out in theaters on April 26. After Thanos wiped out half of the universe with a snap of his fingers, fans are desperate to see how Earth's mightiest heroes will fight back. Directors the Russo brothers have remained tight-lipped about the film's plot, even admitting to manipulating footage in the trailer to throw fans off.

The posters have given fans plenty to speculate about. China's international poster in particular includes a haunting image of the fallen from "Infinity War."