Austin's most popular baby names in past years

In 2017, the most popular baby names in Austin were Emma for girls and James for boys, but two other names have made the top 10 list every year since 2008. 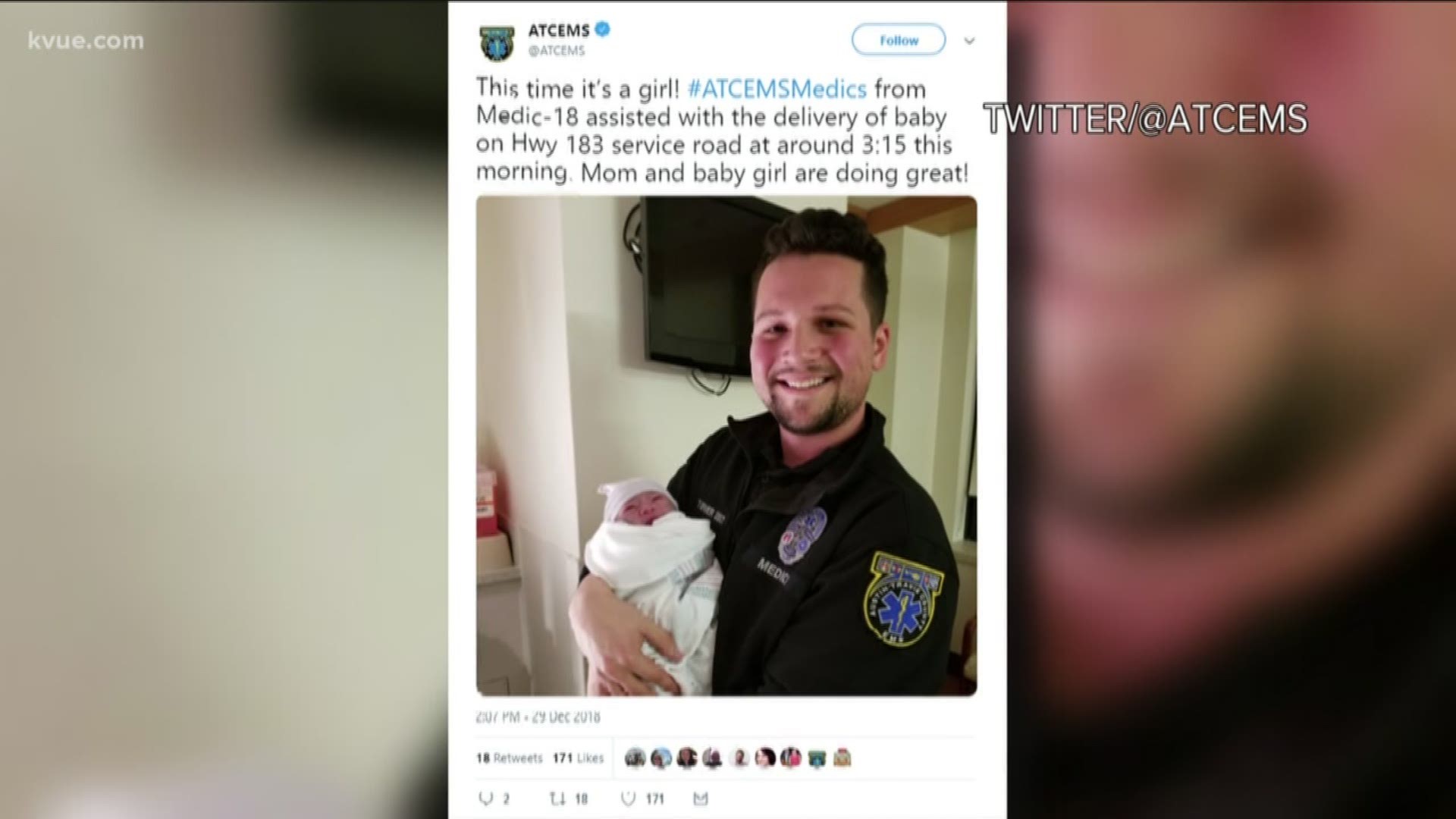 AUSTIN, Texas — The amount of babies being born in Travis County has increased slightly from between 2011 to 2015.

With all of the new babies in the county, what are some of the more common names people are choosing for their newborns?

Below is a list of names for the most popular boy and girl names chosen from 2008 to 2017 in Austin, according to the City of Austin:

From the years 2008 to 2017 you will see the names Olivia for a girl and William for a boy showed up at the top of the list more than other names.

While the two names weren't at the top of the list each year, they did show up in the top 10 names chosen for each year.

Not a boy, not a girl. Florida family raising gender-neutral 'theyby'

Here are the most (and least) popular baby names for 2018