Austin ranks in top 10 most aggressive driving cities in U.S.

It could be costing us at the gas pump. 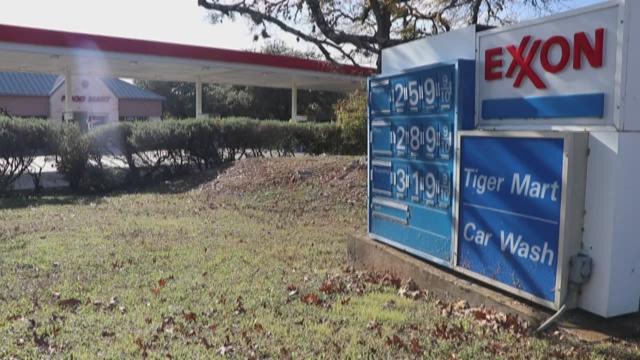 AUSTIN, Texas — Austin ranks among the top 10 cities with the most aggressive drivers, according to newly released data by gas station app GasBuddy.

The app ranked data from its drives feature for the top 30 U.S. cities, noting the frequency of aggressive events while driving, including speeding, hard braking or accelerating.

Austin came in at number nine, just after Detroit and before Las Vegas. Los Angeles had the most aggressive drivers, followed by Philadelphia at number two and Sacramento at number three.

The app says aggressive driving behavior leads to lower fuel efficiency and more trips to the gas pump, which is bad news for L.A. drivers, who on average pay $3.35 per gallon.

“Interestingly, these are areas that typically see some of the highest gas prices in their respective states.”

RELATED: Why gas prices vary from station to station in Austin

So Austinites, if you want to save gas money and maybe save a life, remember: drive friendly y’all.