Austin ranked as one of the most LGBTQ+ inclusive cities in the U.S.

Based on data collected by Yelp, Austin is ranked No. 5 out of the most inclusive cities in the United States. 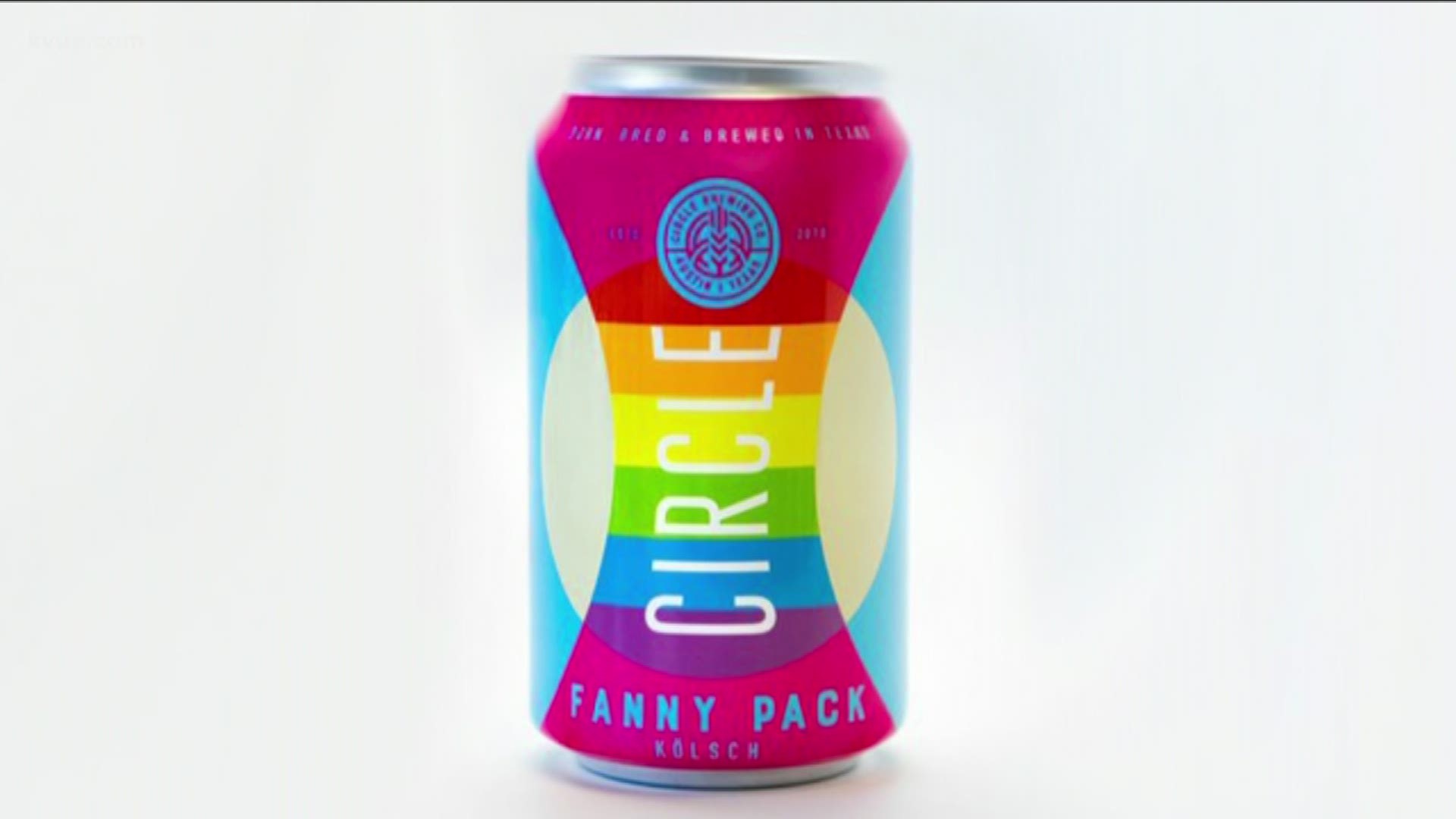 Yelp released their "Top 20 Most Inclusive Cities" in honor of pride month and the 50th Anniversary of the Stonewall Riots.

The company organized the list to make it easier for Yelp users to recognize LGBTQ+ community friendly businesses.

Cities were ranked based on the Yelp's use of the business attribute feature on its app. The feature lets people identify businesses that offer gender-neutral restrooms and "Open to All" attributes. Open to All refers to businesses who are open to everyone, "regardless of race, ethnicity, national origin, sex, sexual orientation, gender identity and expression, religion or disability."

Trump tweets in support of LGBT people for Pride Month

Based on the data, Texas has about 20,000 businesses that have gender-neutral restrooms or are Open to All.

Yelp’s Top 20 Most Inclusive Cities include:

Yelp is giving away free window decals to business owners who want to represent "LGBTQ+ Owned Business" on their storefront. Those who want to receive a storefront decal must fill out a form by June 21.

You can check out the decal here.