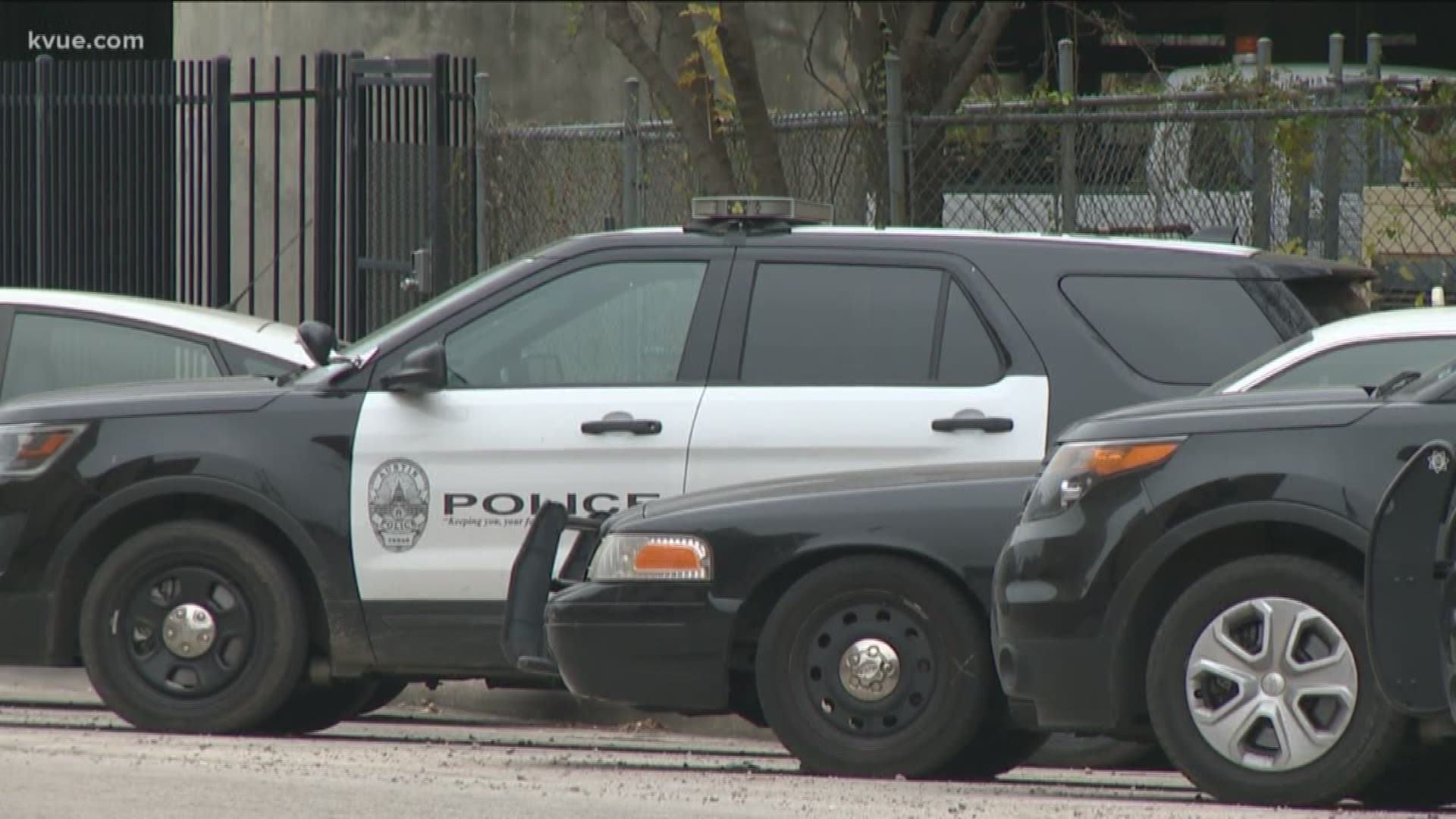 AUSTIN, Texas — Austin police officer Pedro Garza III is suing Ford for $1 million, according to a lawsuit obtained by KVUE on Monday.

Officer Garza was taken to Dell Seton Medical Center where his carbon monoxide levels were tested and determined to be dangerously high, the suit states.

The parties being sued are claimed to have manufactured, assembled, marketed and sold the vehicle, which was described as being "unreasonably and dangerously defective in its design."

In the lawsuit, Garza alleges he has suffered severe neurological injuries, which have required him to receive medical care that is ongoing. His wife is also seeking damages that are in relation to Garza's health.

The lawsuit alleges Ford knew about the problem but failed to let the public know and didn't issue a recall.

In the summer of 2017, all of the 400 Austin Police Department utility vehicles were pulled for repairs.

Ford and the City of Austin came to an agreement that the issue of carbon monoxide gas was due to modifications made to the cars by vendors and police departments.