Officers responded to a call of shots fired in the 6800 block of Bitterroot Trail on July 23. 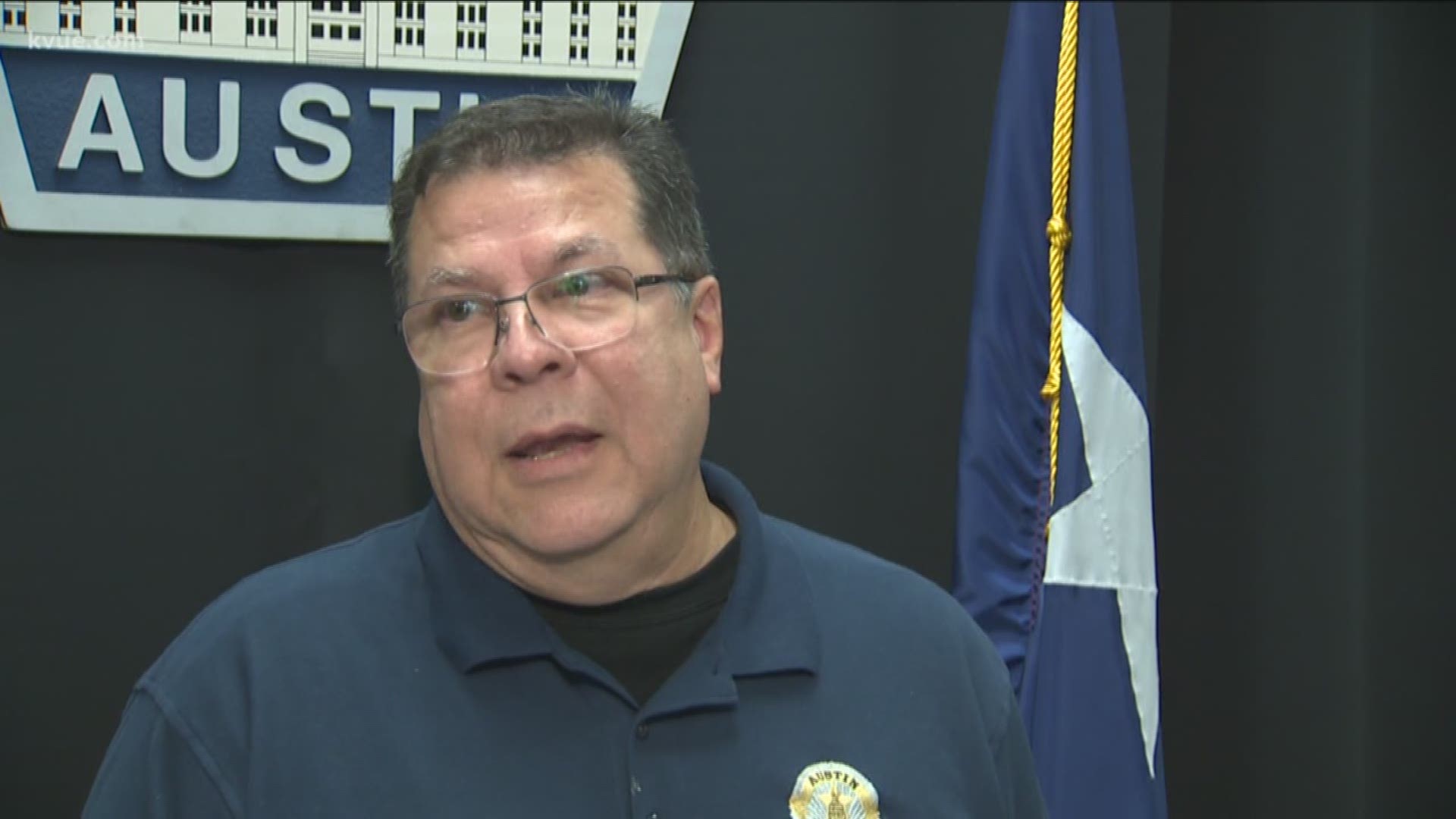 AUSTIN, Texas — Austin police are investigating the suspicious death of one man who was found with injuries on July 23.

Police responded to a shots-fired call in the 6800 block of Bitterroot Trail. After arriving, police found Luis Gerardo Gayton with life-threatening injuries.

Gayton was taken to St. David's South Austin Medical Center where he later died from his injuries. He was pronounced dead at 11:30 p.m.

The Travis County Medical Examiner has conducted an autopsy and declared the death a homicide.

During a press conference on July 30, police said they believe the incident was over marijuana, adding that they think the person responsible for Gayton's death knew him.

Austin homicide detectives and crime scene units arrived at the scene to begin processing it. They are speaking with witnesses and looking for more information.

Anyone with information about this incident is urged to call Crime Stoppers at 512-472-TIPS, text "Tip 103" plus your message to CRIMES, use the new Crime Stoppers App or email APD Homicide at homicide.apd@austintexas.gov. You may remain anonymous. You can also submit tips by downloading APD’s mobile app, Austin PD, free on iPhone and Android. 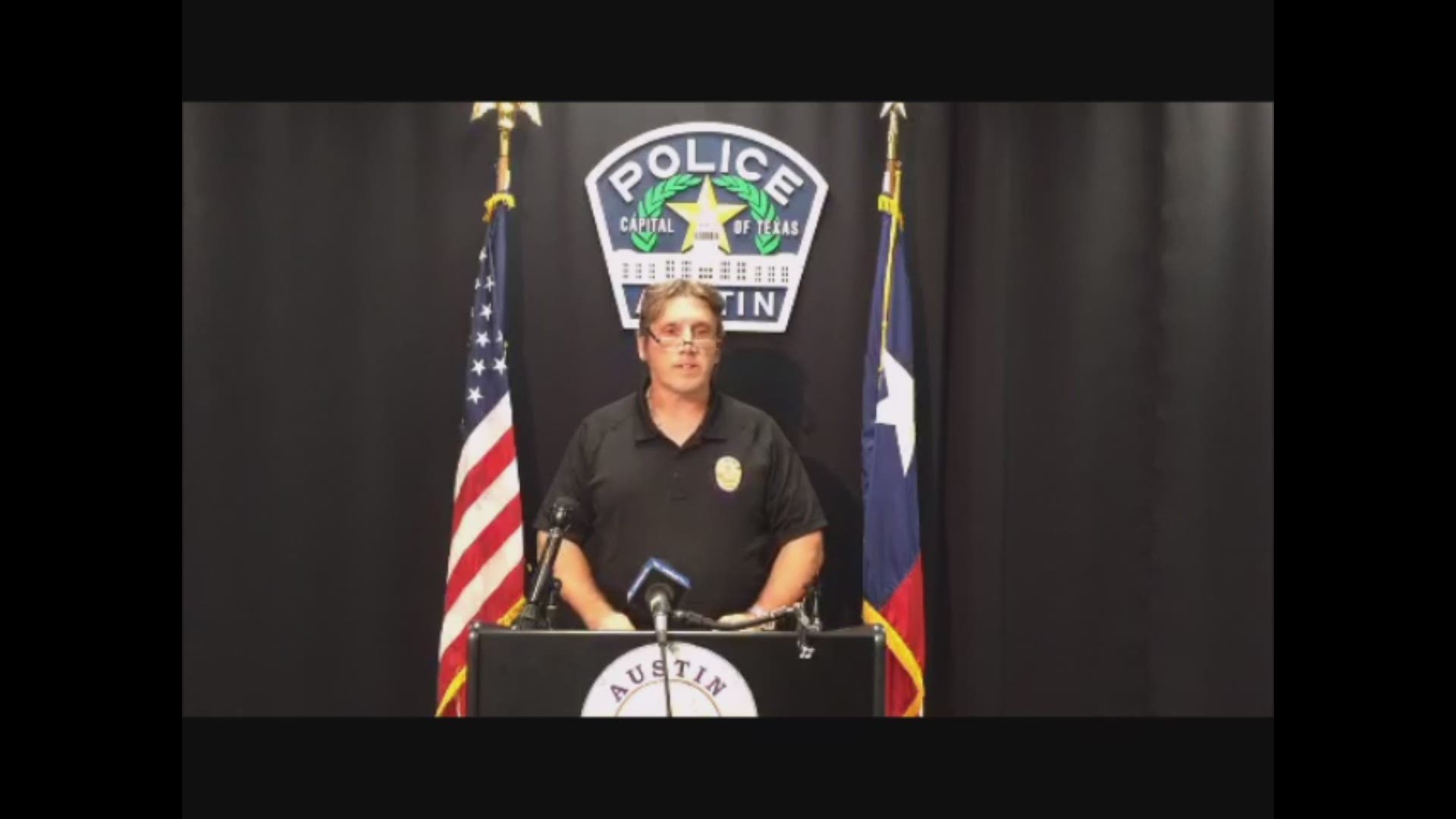