The APA! Executive Director wrote a blog post calling out the City of Austin for not choosing adequate finalists for the Austin Animal Center’s top job. 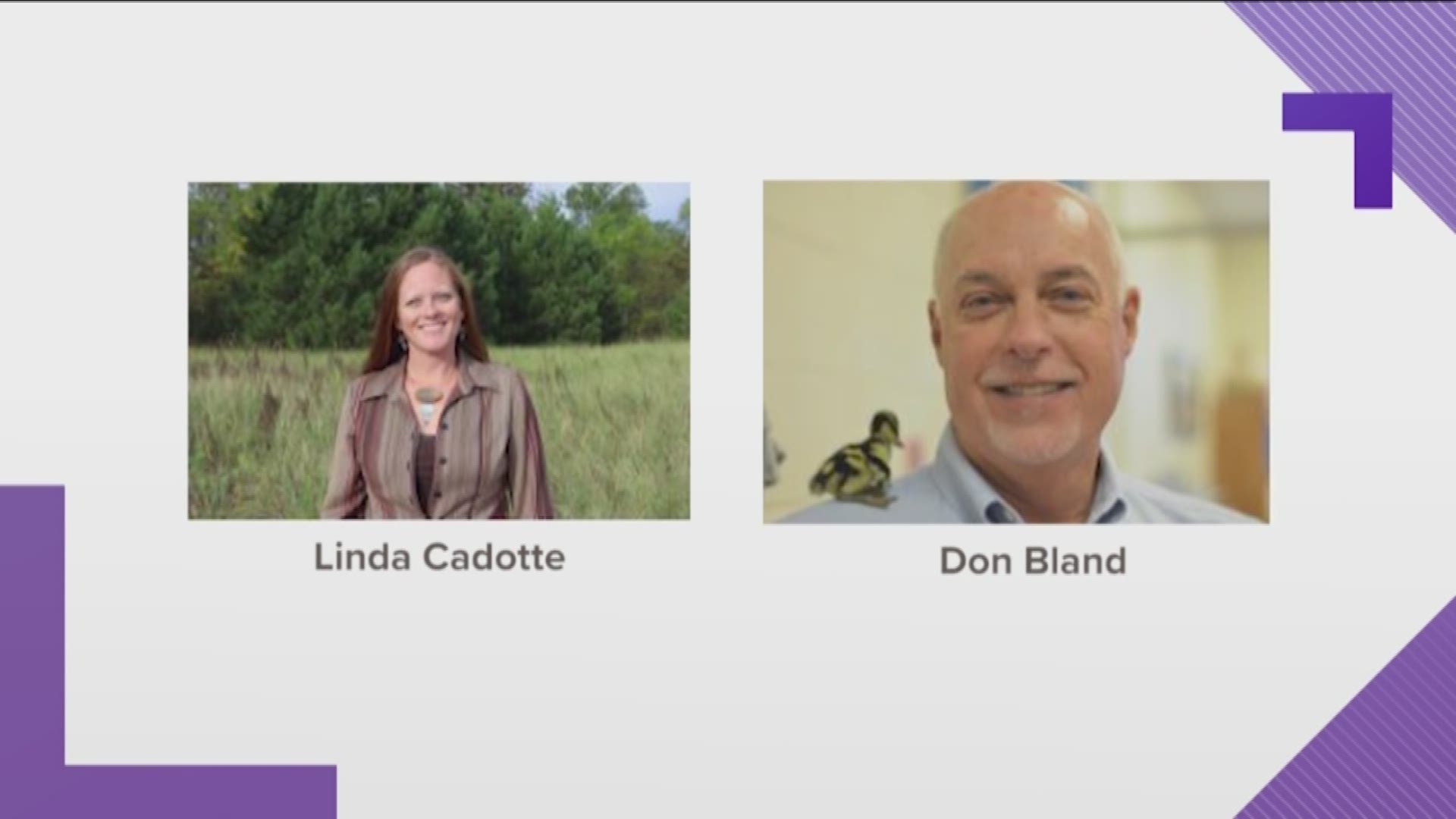 AUSTIN, Texas — Austin Pets Alive! executive director Ellen Jefferson is speaking out against the two candidates selected as finalists by the City of Austin for Animal Services Chief.

In a blog post published by Jefferson on Tuesday, she criticizes the City for choosing finalists Linda Cadotte and Don Bland for the position, calling them inexperienced and lacking institutional knowledge about Austin’s no-kill method.

“Here we are, on the proverbial eve of a selection between two candidates who seem like good earnest people but who lack experience in organizing and operating a government facility or staff or volunteer or foster roster of this size (even outside of animal sheltering),” Jefferson said.

According to the job posting, the animal services director is responsible for 111 employees and an annual budget of $13.9 million.

Cadotte is currently director of parks, recreation and forestry for the City of Superior, Wisconsin. She served as deputy director for Animal Allies Humane Society in Duluth, Minnesota from 2006 to 2012.

Bland is currently the executive director of the Humane Society of Central Texas in Waco. He’s worked there since 2012.

“I don't want to pick on the City or the candidates, honestly, that's not our intention. Our intention is to preserve Austin as the largest no-kill city in the country,” Jefferson said via FaceTime on Thursday.

Cadotte told KVUE the blog post is jumping to conclusions and “throwing shade” is not the professional approach she would take. She said she is very much a solution-seeker and wants to focus on collaboration, although she has not been offered the job.

Bland told KVUE that he has focused on community partnerships during his time as director in Waco, and provided data showing a decline in no-kill rates since he took the position in 2012. In that year, 58% of animals were euthanized and by 2018, the rate was down to only 6% of animals being euthanized.

The City of Austin is standing by both candidates, telling KVUE in a statement:

“After gathering information from the Austin community on what qualities and experience their ideal candidate would possess, the City of Austin went through a nationwide recruiter to search for a Chief Animal Services Officer. There were several rounds of interviews with highly qualified candidates, and the final two were chosen and presented at a public meet-and-greet event. The City of Austin is proud of the final two candidates and knows that both of them are seasoned public service professionals with a passion for animal care. We’re confident that the successful final candidate will lead Austin Animal Services programs and initiatives into the future.”

A City spokesperson said there is no risk of backtracking on Austin’s current no-kill status. The City said both candidates applied for the job knowing that Austin is the largest no-kill community in the nation and they are committed to the same philosophy.

Austin became a no-kill community in March 2010. The next year, Austin achieved a rate of 90% and has maintained it ever since, an Austin Animal Center spokesperson said.

In March, the city council approved a resolution to raise the animal center’s save rate from 90% to 95%.

The City is expected to select one of the candidates in the coming weeks.