Austin FC released new renderings on Monday of the stadium they will be building by The Domain. 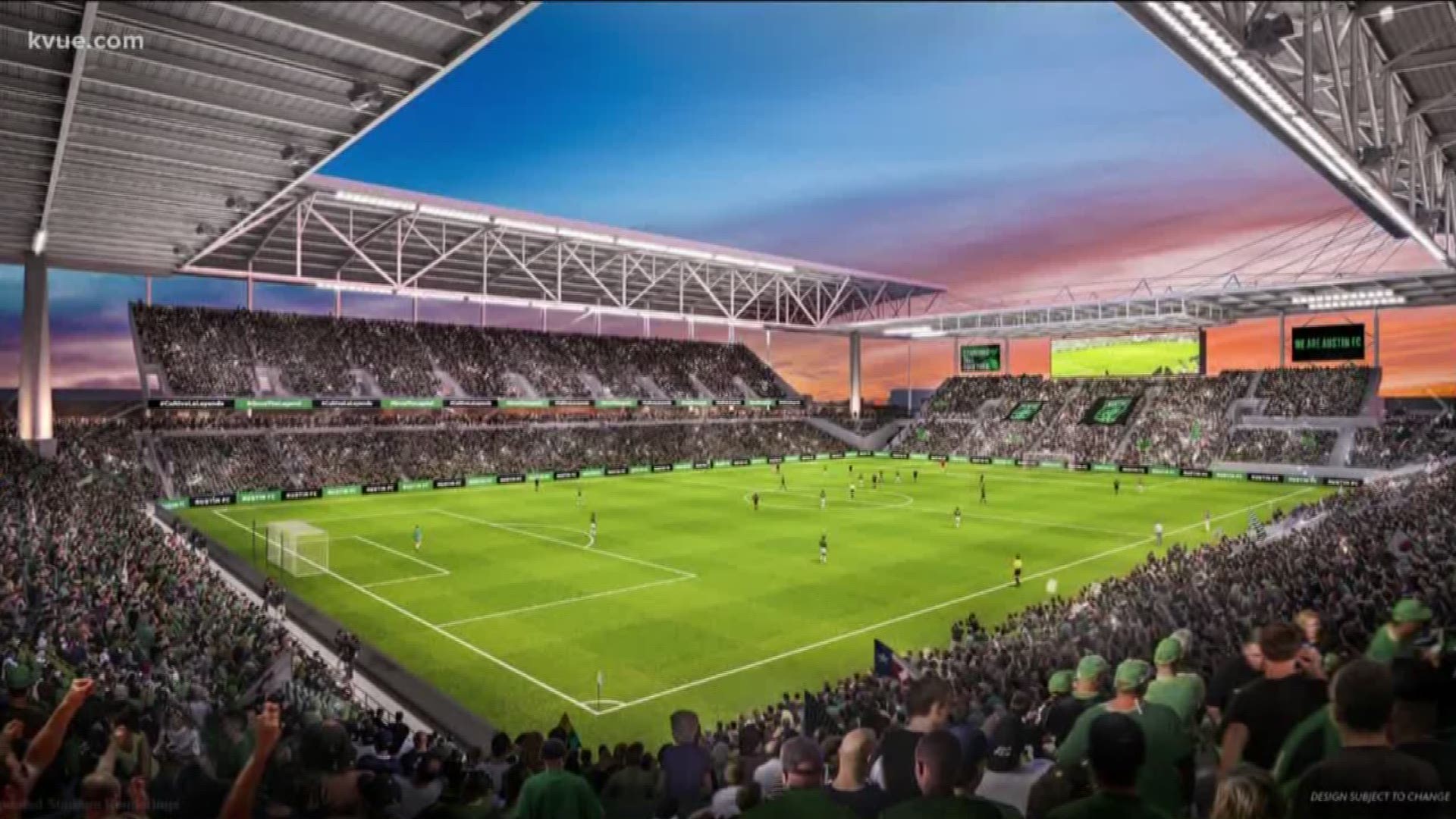 AUSTIN, Texas — On Monday, Austin FC released renderings of the new stadium they will be building by The Domain in North Austin.

Within the pictures, there are images of a restaurant and bar within the stadium and plenty of overhead cover for fans during games.

Fans will get a view of what the inside of suites will look like that will include food and beverage service, according to Austin FC.

"This stadium will represent something special for the marketplace -- it will be uniquely Austin, and as the city’s first and only major league property, this will be the gathering place for people to unite, come together and cheer for a championship-caliber team," said Austin FC president Andy Loughnane.

The stadium is expected to break ground in September of this year, and be ready by spring of 2021.