Authorities are looking into the death of an Austin elementary teacher that was under investigation when he died. 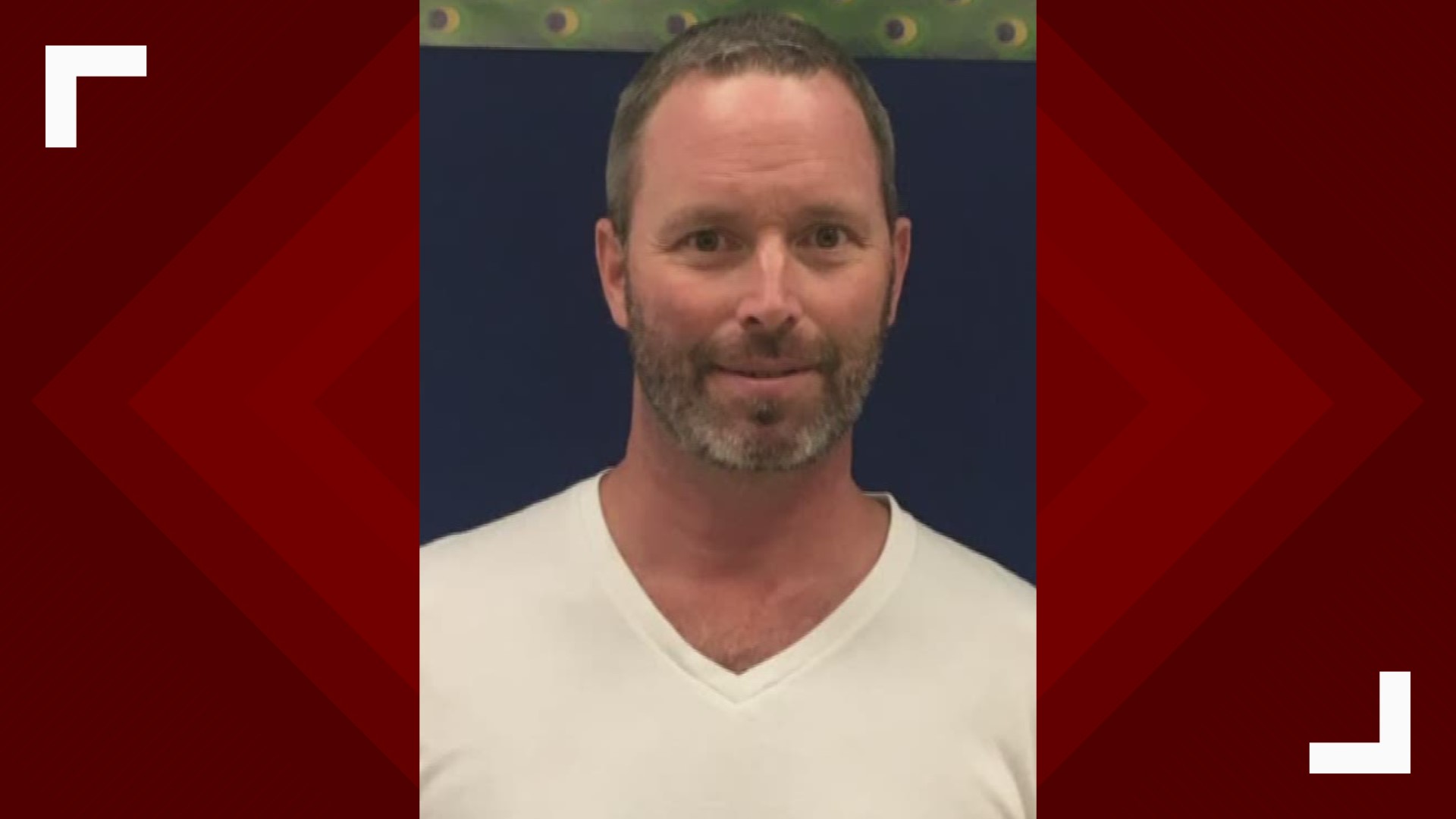 AUSTIN, Texas — Authorities are looking into the death of an Austin elementary school teacher.

On Tuesday, police confirmed that the teacher was under investigation when he died.

Billy Crowley was a fifth-grade teacher at Baldwin Elementary School in southwest Austin. The principal sent a notice last week to parents about Crowley's death, saying he inspired students with his love for learning and dedication to children.

As of Tuesday, detectives are releasing only a small amount of information about what led to the investigation or the circumstances of how Crowley died, but Hays County Sheriff Gary Cutler revealed that no foul play is suspected.

"There is currently an investigation into an allegation by a juvenile that appears to be an isolated incident at this time," Austin police said in a release on Tuesday. "Due to the unfortunate passing of Mr. Crowley, and the open investigation, we feel it would be inappropriate to make any further comment until more facts can be gathered."

Connally H.S. principal investigated in 2009 for relationship with teacher

The investigation involves both the Austin Police Department and Austin school police. Officials in Hays County are investigating as well, but only because that is where Crowley died.

This is a developing story and more information will be added as it comes available.