This brings the total number of Austin Bold FC players to 23. 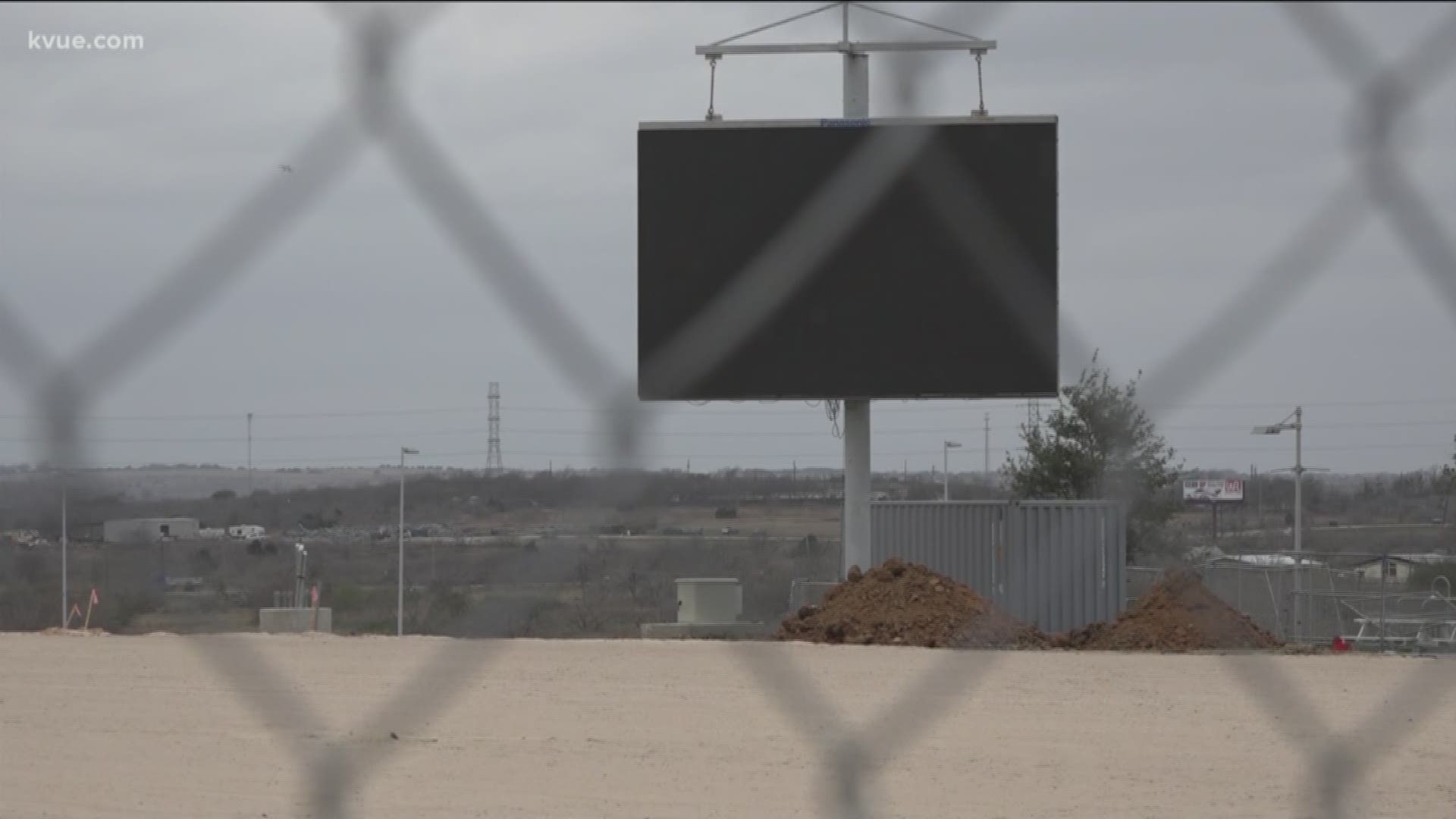 The new additions to Austin Bold FC bring the team's roster up to 23 players.

“Josué and Juan come to Austin from highly-respected international clubs in Querétaro and Atlético Nacional,” said Austin Bold FC General Manager Roberto Silva. “The fact that these organizations have entrusted us with such talented athletes shows that we are on the right path.”

Soto appeared in 51 matches and logged 3,529 minutes of play over the last two seasons with Cimarrones de Sonora Futbol Club of the Ascenco MX.

Ramirez has been with multiple teams that have won titles including the squad that won 2018 Copa Colombia.

Adams was one of over 180 players who competed in open tryouts held in Austin Nov. 9-11 and in Iowa on Dec. 15-16 that were trying to land a spot on the Austin Bold FC roster.

“Clay is very fast on the ball, strikes the ball with quality and has a good vision of the game with the ability to combine these qualities in high-speed situations,” said Austin Bold FC Head Coach Marcelo Serrano. “If he can perform like this in the professional ranks, we’re going to have a great player.”

Andre Lima is a striker that was added last week.

Lima has played soccer for Esporte Clube Vitoria in Brazils Campeonato Serie A for the past two seasons scoring 15 goals in 44 matches.

“André is well known in Brazil for his quality of play and his ability to finish inside the box,” said Marcelo Serrano, Austin Bold FC Head Coach. “I coached against André many times in Brazil – his attitude as a person and a player shows that he will be a great fit for our squad.”

Lima is not the only player the club has added last week. On Wednesday, the club announced they had signed defender Jermaine Taylor and midfielder Calum Mallace.

Taylor, 24-years-old, played for Minnesota United FC during their inaugural season in 2017. Taylor is from Portland, Jamaica and played with the Portland Timbers in 2016. Mallace, 29-years-old, spent his last season with the Los Angeles Football Club. Mallace has also played for the Montreal Impact and Seattle Sounders Football Club.

“With Jermaine and Calum, we have added high-level talent with MLS experience to our squad,” said Austin Bold FC Head Coach Marcelo Serrano in a release. “Jermaine is an amazing defender – very tough, very solid – and will provide tremendous leadership on and off the field, especially for the young players we have on our squad."

“Calum has the technical qualities to play multiple positions, allowing him to play both defensive-midfield and offensive-midfield," said Serrano in the release. "He adds true value to our group, with great qualities as a person and a player.”

Garcia is a 24-year-old defender who spent his last season with Nîmes Olympique in France. Twenty-six-year-old Troncoso is a Chilean defender who played with Deportes Milipilla of the Campeonato Primera B.

All members will sign on once the team gets approval from the league and the federation, Austin Bold FC said in a statement. A total of 23 players have been announced so far for the 2019 season. Additional players will be announced in the coming weeks, the team said.

“The arrival of Fabien and Jorge brings even more of the international soccer flavor that we are looking to bring to this franchise and the Austin soccer community,” said Austin Bold FC General Manager Roberto Silva in a written statement. “It’s high-level soccer in our own backyard.”

Austin Bold FC will play at the Circuit of the Americas once the regular season kicks off in March.

Austin Bold FC hopeful about their upcoming season -- and beyond