Auction winner for Trudy's Tex-Mex decided; sale could be approved in August

If the sale is approved, the equity firm Hargett Hunter has plans to keep the brand alive. 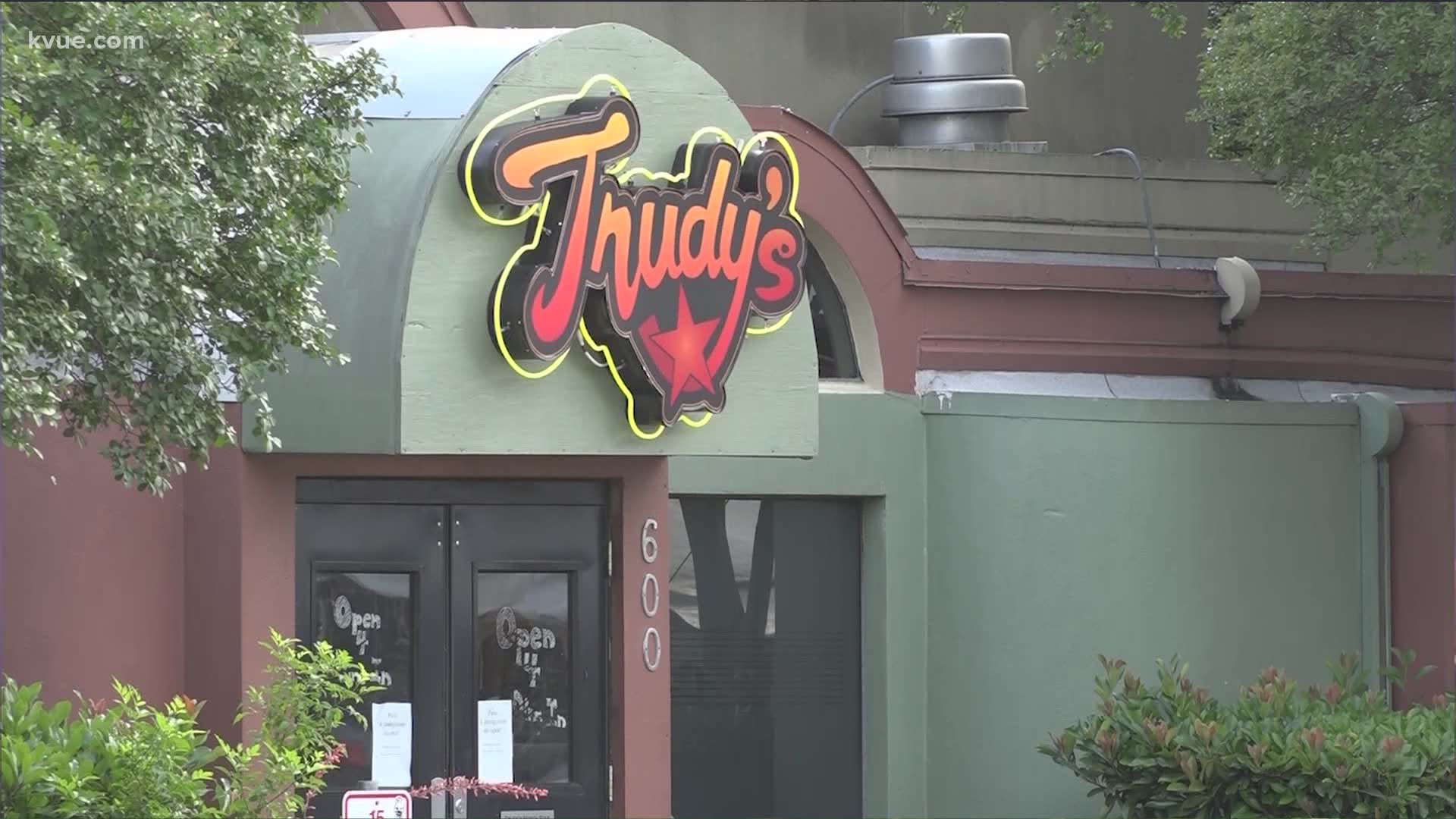 AUSTIN, Texas — Editor's note: The above video was published on May 25.

It was 1999 when Jeff Brock, the founding and managing partner of equity firm Hargett Hunter – which is based in North Carolina, with an office in Dallas – first sat inside a Trudy's location when visiting his friend in Austin.

So, when the opportunity came to put a bid on the beloved Austin-based chain, Brock, who lived in Texas for five years, was all in.

"On a personal basis, I’ve been in love with the experience that Trudy’s gave me," Brock said. "And so, to have the opportunity to partner with something that means that much to a community and means that much to me personally was really kind of serendipitous."

Trudy's Tex-Mex could be sold at auction, attorney says

Brock confirmed to KVUE on Monday that Hargett Hunter was the approved bidder in an auction for the three Trudy's Texas Star Inc. locations in Austin, including South Congress Cafe.

The amount for the bid was not disclosed, and the sale has not been completed yet, but according to Steve Sather, the attorney representing Trudy's Texas Star Inc. in bankruptcy court, there will be a hearing to approve the sale on Aug. 17.

Brock said if the sale is approved, the goal is to keep the Trudy's brand alive and Hargett Hunter wants to reinvest in the locations, the teams and more.

"We’re not looking to buy pieces of real estate and change things. We believe in this brand, we believe in what it means to the community and what it means to people who've come through Austin for years," Brock said. "Our focus in the short to mid-term will be to solidify this brand and solidify what we got and work on investing inside the teams and the business, and we’ll see where it goes from there."

In January, Trudy's Texas Star Inc. filed for Chapter 11 bankruptcy. In May, it was announced that an auction for the company's locations could happen.

WATCH: Trudy's Tex-Mex may be sold at auction