The City of Austin renovated the EMS station because of growth. 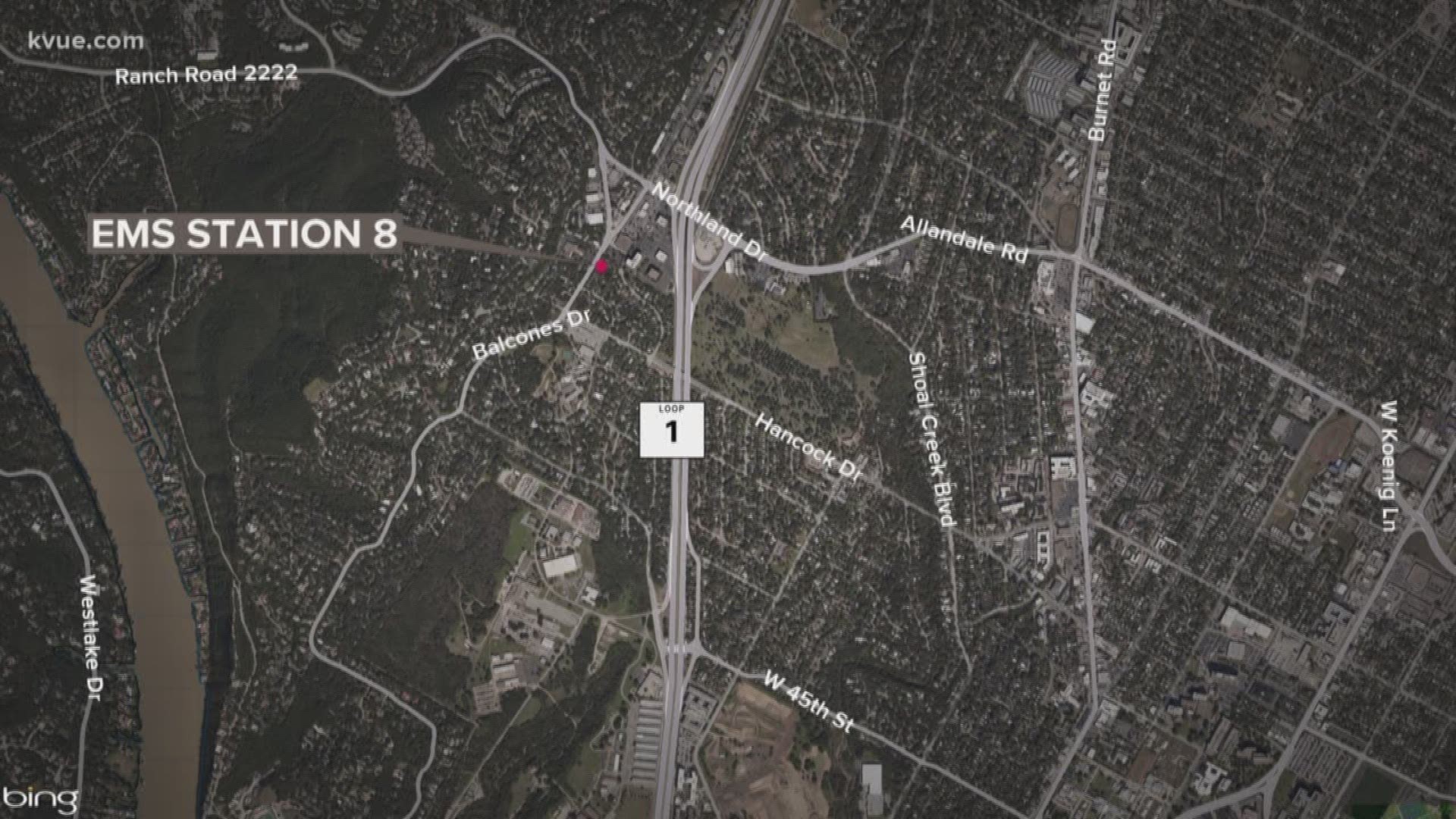 After 14 months, Station 8's renovations were completed and a ribbon-cutting ceremony was held to celebrate the reopening of the station.

This is the second EMS station to be recently opened. Station 2 on Manchaca Road was completed recently, and Station 11 on McCarty Lane is slated to be completed in late September.

The City has been building and renovating fire and EMS stations around Austin because of growth.

The goal is to make sure paramedics and firefighters can get to residents as quickly as possible.