As food drought continues, Del Valle is on the brink of a development boom

Developers are working to build a mixed-use development off Highway 71 and FM 973. 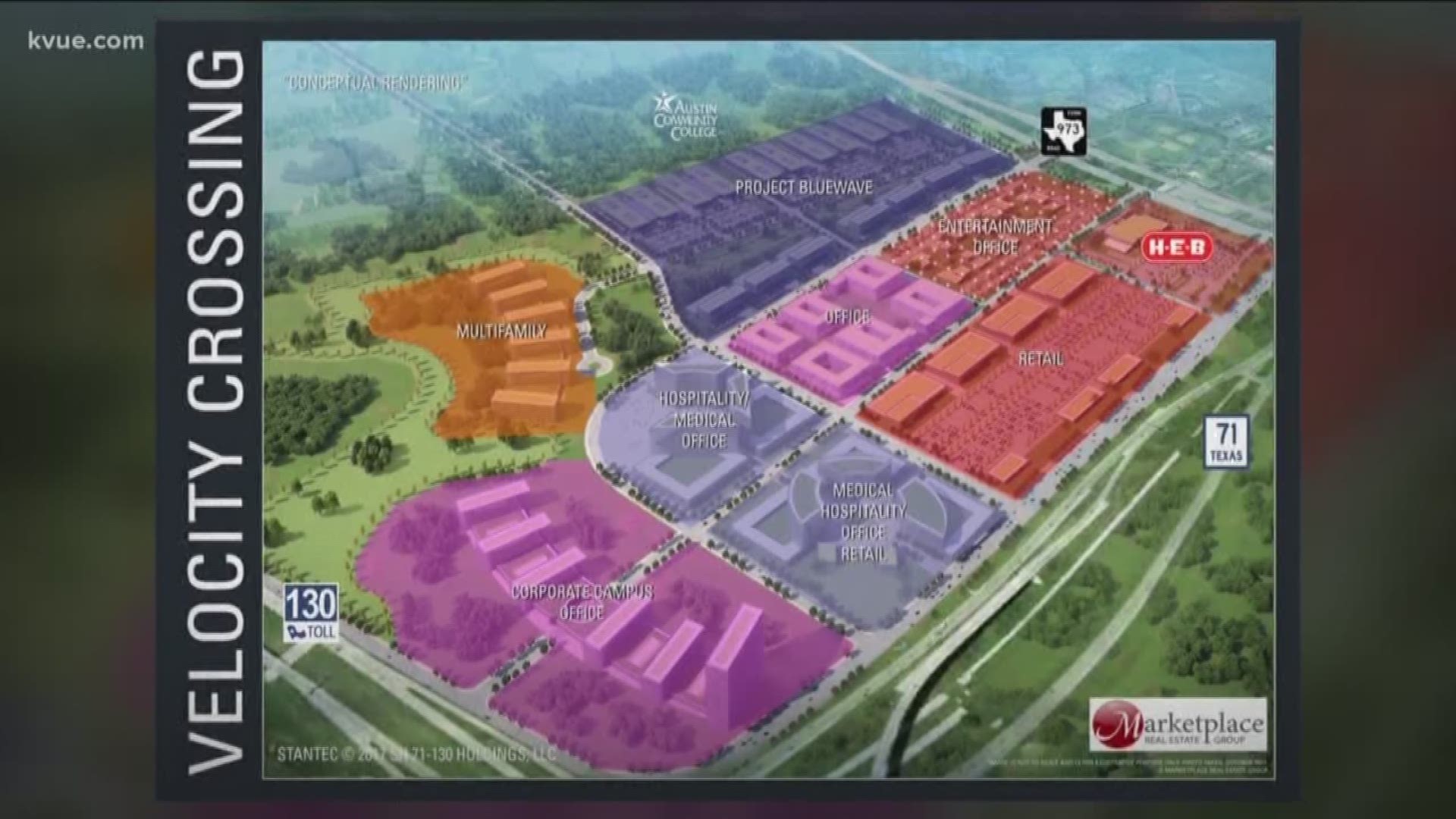 DEL VALLE, Texas — Central Texas is booming, and developers have had their eye on Del Valle – just east of the Austin-Bergstrom International Airport (ABIA) – for a while.

A mixed-use development is coming to the area, just off Highway 71 and FM 973.

For people living in Del Valle, one of the biggest concerns is finding a store close to home to shop for groceries.

The area is included on the United States Department of Agriculture food drought map.

"We need a strip mall or something like an H-E-B," Donald Williams, who lives just blocks away from ABIA, said.

He said the closest grocery store is almost 10 miles out, towards the City of Austin on Riverside Drive or Seventh Street.

Williams has been living in Del Valle his entire life. He said finding somewhere to grocery shop in the area has been a constant struggle.

"You're going to be gone an hour-and-a-half or two hours with all the traffic going on," he said.

It's sometimes even worse for people who don't drive, like Joe Yeary.

"I have to walk a mile to the bus stop, and when I come back, I have to take two buses, then walk another mile with all my groceries," Yeary said.

Having a grocery store nearby would make it easier for people like him who deal with disabilities.

"We have a lot of handicap and older people in fixed income in this area," Yeary said. "It would be really beneficial to have a grocery store put somewhere closer."

Fixing this problem has been in the works for several years.

H-E-B bought out more than 17 acres of land southeast of Highway 71 and FM 973. A more than 350-acre, multi-use development called Velocity Crossing will bring retail, medical, corporate and industrial space to the same area, east of ABIA.

"It would be really nice to put something closer by," Yeary said.

Velocity Crossing is expected to be a major catalyst project along the high-growth SH 130 corridor. It will be located 15 minutes from Downtown Austin, five minutes from ABIA and 10 minutes from the Circuit of the Americas and the Austin 360 Amphitheater.

Although the development will take about 10 years to complete, those living around the area said it will eventually provide relief to the food drought in Del Valle.

"You have the whole community to support it because all those people will come down here," Williams said.