A 25-year-old has been charged with capital murder in the death of 47-year-old Andre Lanier Davis Sr. on April 9. 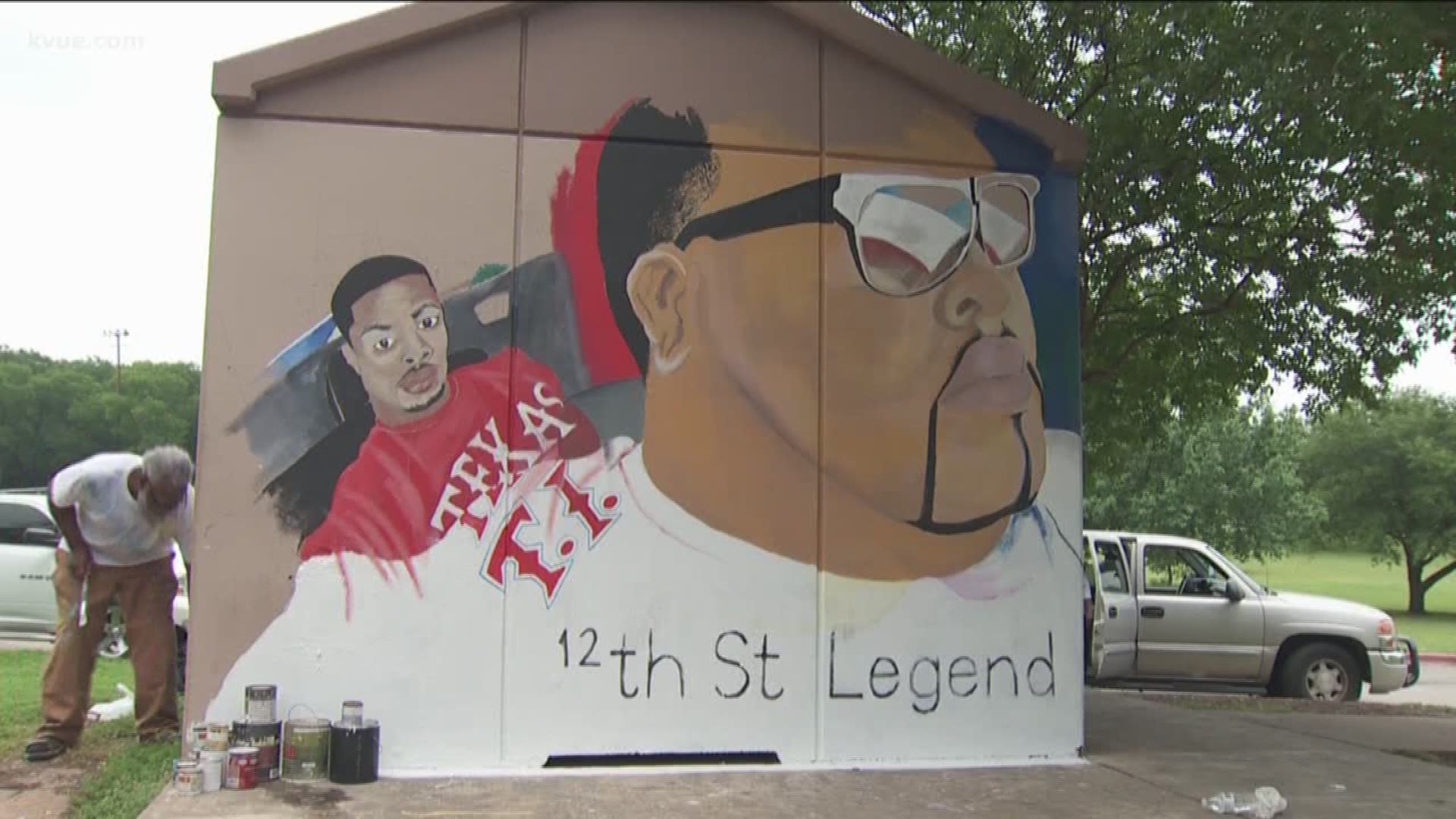 AUSTIN, Texas — Police believe that a beloved figure in the East Austin community was killed in a shooting after two men tried to rob him at Givens Park in East Austin in early April.

Andre Lanier Davis Sr. was known in the East Austin community as "Big Dre from 12th Street." One suspect has been arrested in connection to his death, but an affidavit has revealed another unidentified suspect.

Twenty-five-year-old Glenn Madison Deal Jr. was arrested May 30 for capital murder in Davis' death on April 9.

According to an affidavit obtained by KVUE, on May 30, a witness to the shooting came forward and gave a statement to police. He said he was playing a dice game at Givens Park on the night of the shooting.

The witness told police that two men parked a black Nissan and approached the witness and his friends. The witness said he immediately recognized one of the men as "Glenn Deal," someone he has known for several years.

The witness told police that a few minutes later, he could see Deal and the second suspect rob a group of people playing dominoes at a table nearby. The witness said he then heard gunshots before Davis fell to the ground.

The second suspect allegedly went through Davis' pockets after he fell.

At approximately 10:44 p.m. the night of the shooting, first responders reported to the park, where they found Davis' body with gunshot wounds. He was pronounced dead at 10:56 p.m.

Deal has been charged with capital murder with a bond set at $300,000, according to online records. Police have not released information about the second suspect allegedly involved in the robbery and shooting.