Next week, the Texas A&M University System Board of Regents is expected to approve $80 million for the university to build a space for Futures Command. 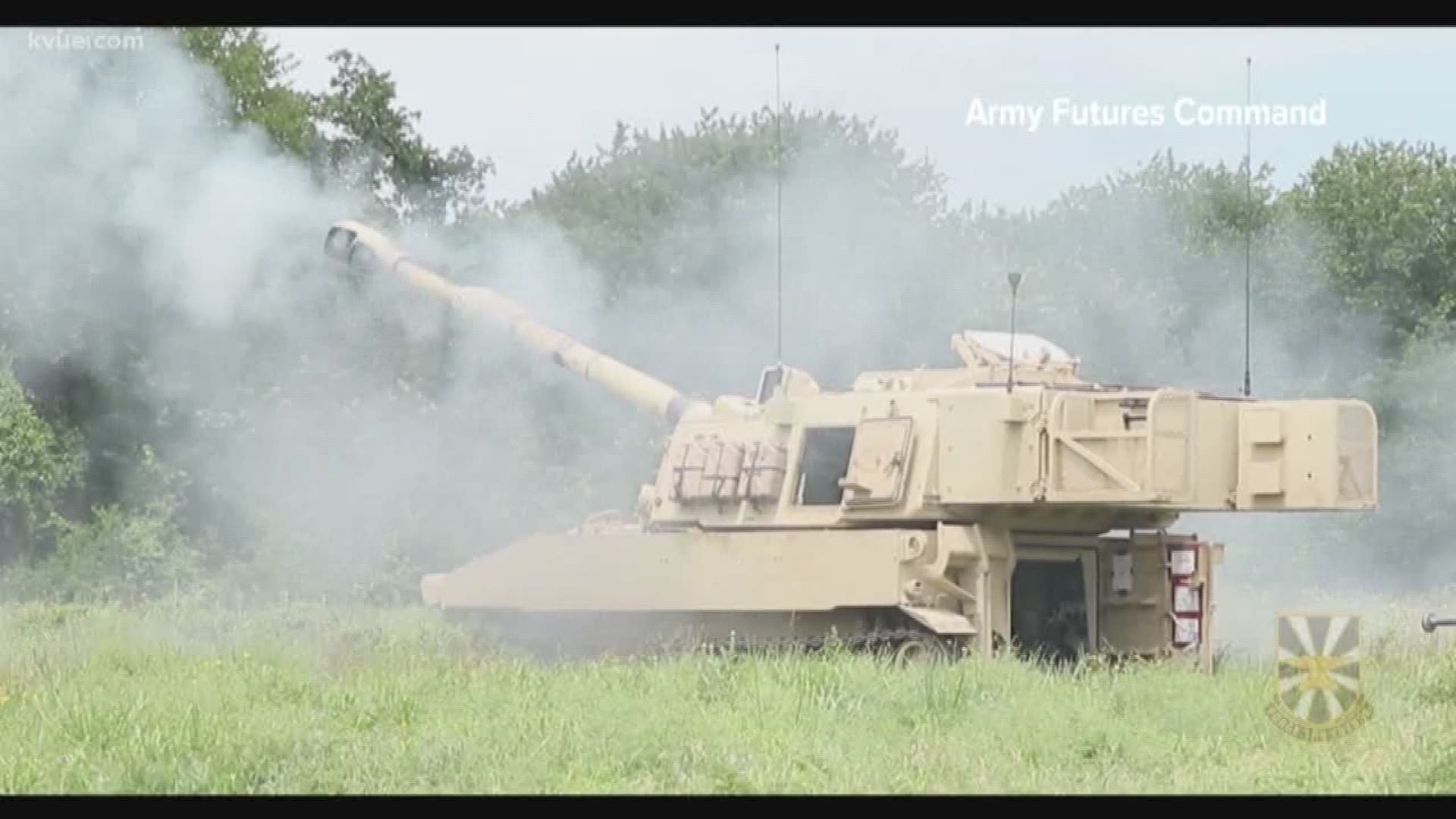 BRYAN, Texas — Army Futures Command is planning to build on the Texas A&M campus, according to our partners at the Austin American-Statesman.

Next week, the Texas A&M University System Board of Regents is expected to approve $80 million for the university to build a space for Futures Command, the Statesman reports.

That money is part of a $130 million plan that will make Texas A&M's RELLIS campus – seven miles west of the main campus – the Army's main hub for testing and evaluating its "future-of-war technologies," the Statesman reports.

The RELLIS campus – so named as an acronym for the six Aggie Core values: respect, excellence, leadership, loyalty, integrity and selfless service – serves as a space for A&M's system schools and Blinn College. It also features office space for laboratories, private companies and several state agencies, according to the Statesman.

The Statesman reports that the pending vote will mark the second round of funding for the Futures Command presence at A&M. The Texas legislature previously appropriated $50 million for A&M's Engineering Experiment Station to establish an outdoor testing area for new military technologies.