APD reminds everyone to watch out for snakes after the rain

The Austin Police Department wants to remind everyone to be on the lookout for snakes after the rain. 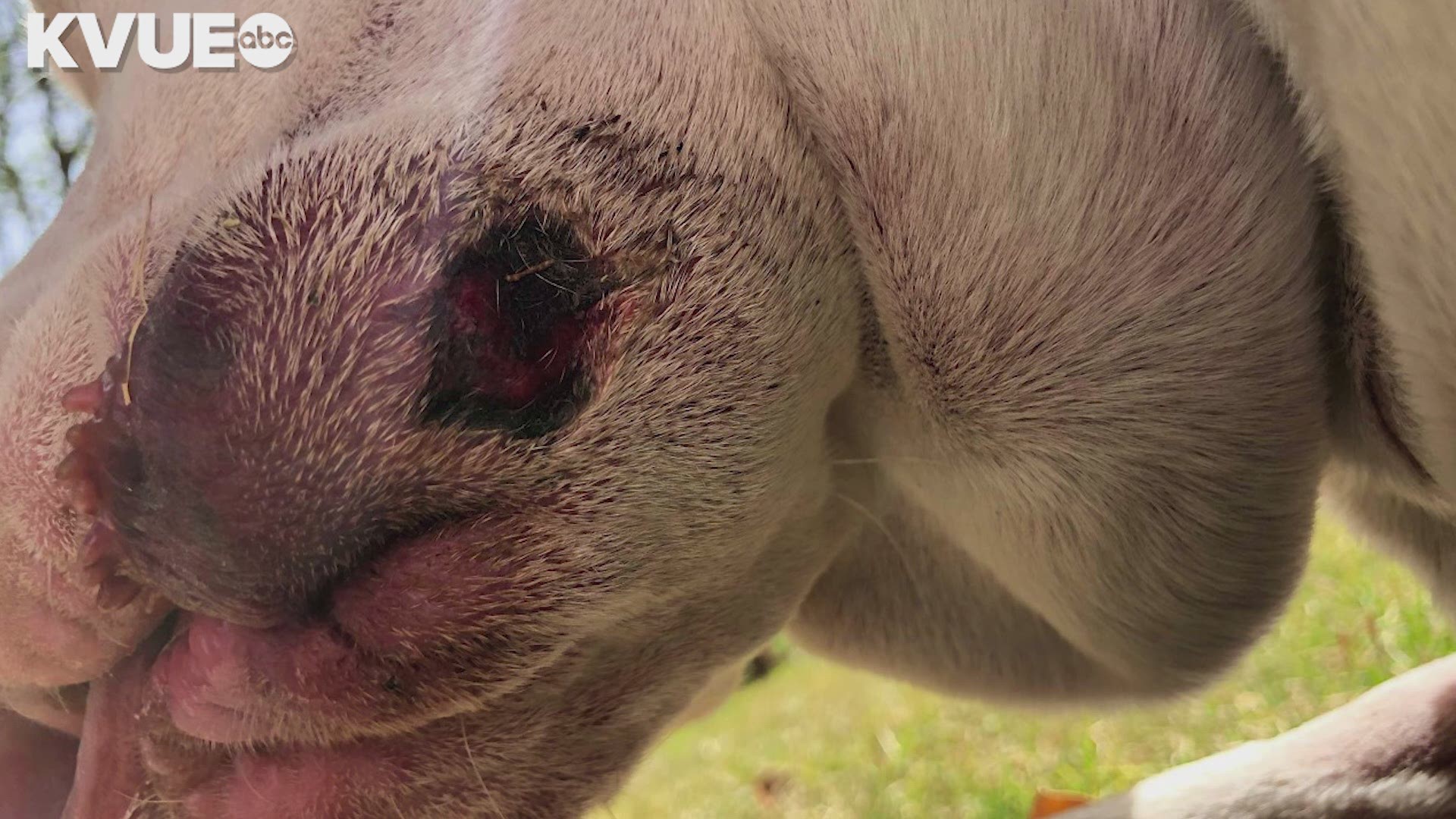 In a tweet from Austin Police Department on Monday, Officer Cummins reminded the public to be wary of snakes coming out this time of year, after the rain.

Dozens of rattlesnakes removed from under Texas home

Twitter users were confused about the size of the snake, and APD confirmed the photo with Officer Cummins was taken in May of last year in the Harris Branch neighborhood.

"Understanding they do scare people, which leads to them being killed, I relocate them away from people," said Officer Cummins.

"I do the same with rattlesnakes if at all possible. We're mostly called for Texas rat snakes and western diamondback rattlesnakes."

They said a woman opened her front door to find three snakes fall from above and down in front of her. The snakes were reportedly trying to get into a bird's nest.

APD is encouraging anyone who encounters a snake to call 911 so a snake handler-trained officer can take care of it.