Training for all patrol officers is expected to start in January 2020. 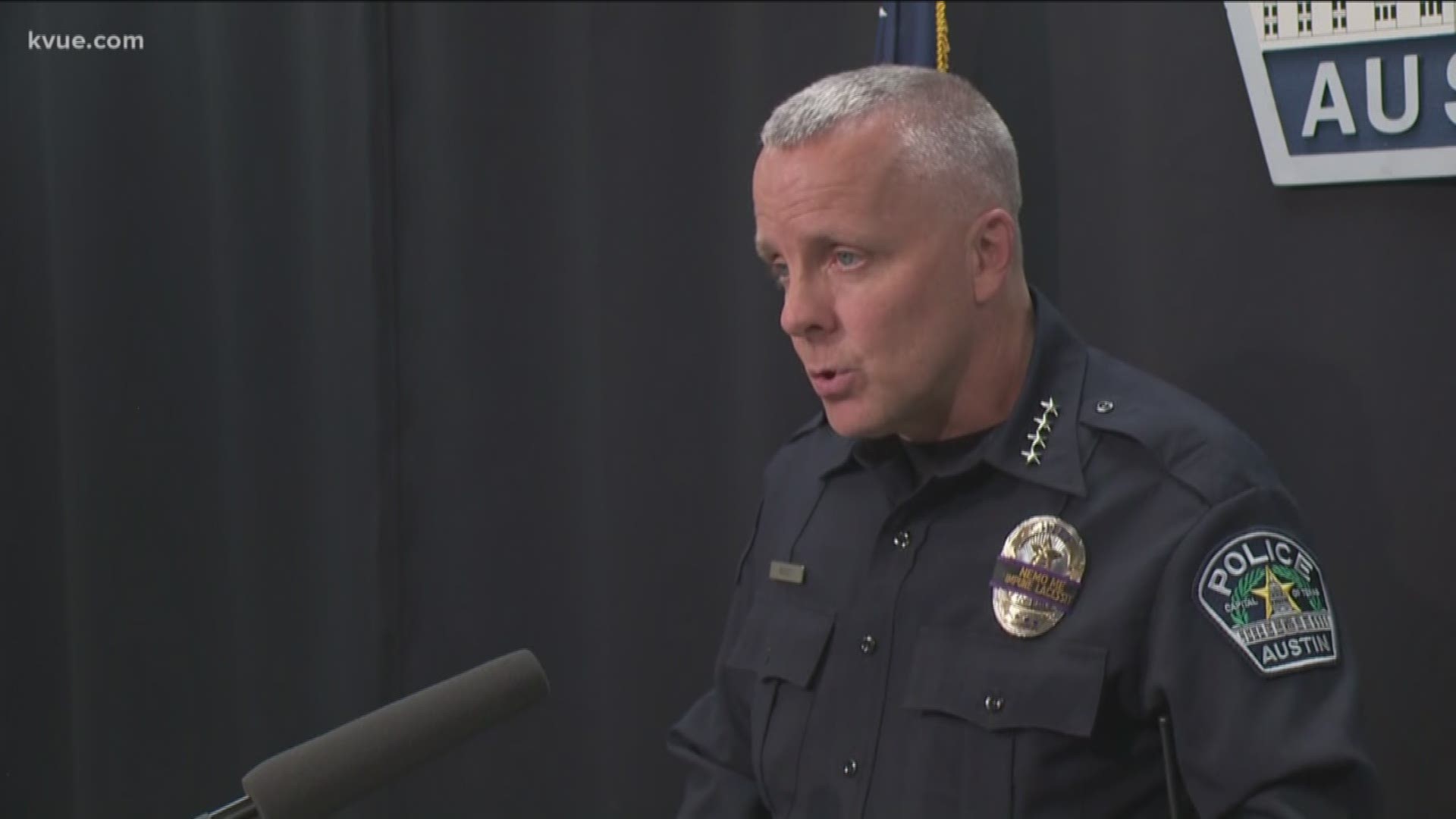 The Austin Police Department made that decision less than a month after officers shot and killed a man who was said to be going through a mental crisis.

But Assistant Chief Justin Newsom said it's a decision that has nothing to do with that deadly incident.

"It is not a knee-jerk reaction," he said.

Chief Newsom said the department's decision for 1,000 patrol officers to undergo mandatory mental health training was a thoughtful one. It came in part from the Meadows Mental Health Policy Institute of Texas.

In May, it recommended how first responders in Austin could improve mental health calls for service. One of the recommendations was mental health training for officers.

"We've made the decision to move forward with training everybody to the same level of a mental health officer is now," he said.

Starting in January, every officer in the APD will be required to receive those additional 40 hours of training, and it is expected to take anywhere from a year-and-a-half to two years.

The training will be both lecture and scenario-based and feature empathy as a component. It will cover laws, procedures and will teach the officers the signs and symptoms of mental illness.

The training will not be given completely by APD officials, but also by community mental health specialists.

Officers will receive the training while continuing to be responsible for their regular duties.

In preparation for the future, it will become standard for each cadet at the Austin Police Academy to receive the additional 40 hours of training.

Chief Newsom said that call was one of 10,000 mental health calls Austin police department gets every year.

"The reason for that call is a person experiencing mental illness, so it's become a standard call for an officer to take. The benefit to it is all officers who are dispatched now to calls involving a person that are mentally ill will have the same level of training as those that have been relying upon to be mental health officer," he said.

Patrol officers are expected to start this training in early 2020 because all current officers are undergoing state-mandated mental health training per the Sandra Bland Act.

"We do over 5,000 detentions every year where a person is taken into custody, protective custody, and delivered into a hospital or mental health facility for evaluation due to their mental illness and the fact that their currently a danger to themselves or others," said Newsom.

Newsom hopes its training that will reduce negative encounters between police and the public.