Austin police trying to identify suspects in kidnapping of teen

Police said two suspects kidnapped the girl on her way to school, but she was able to escape. 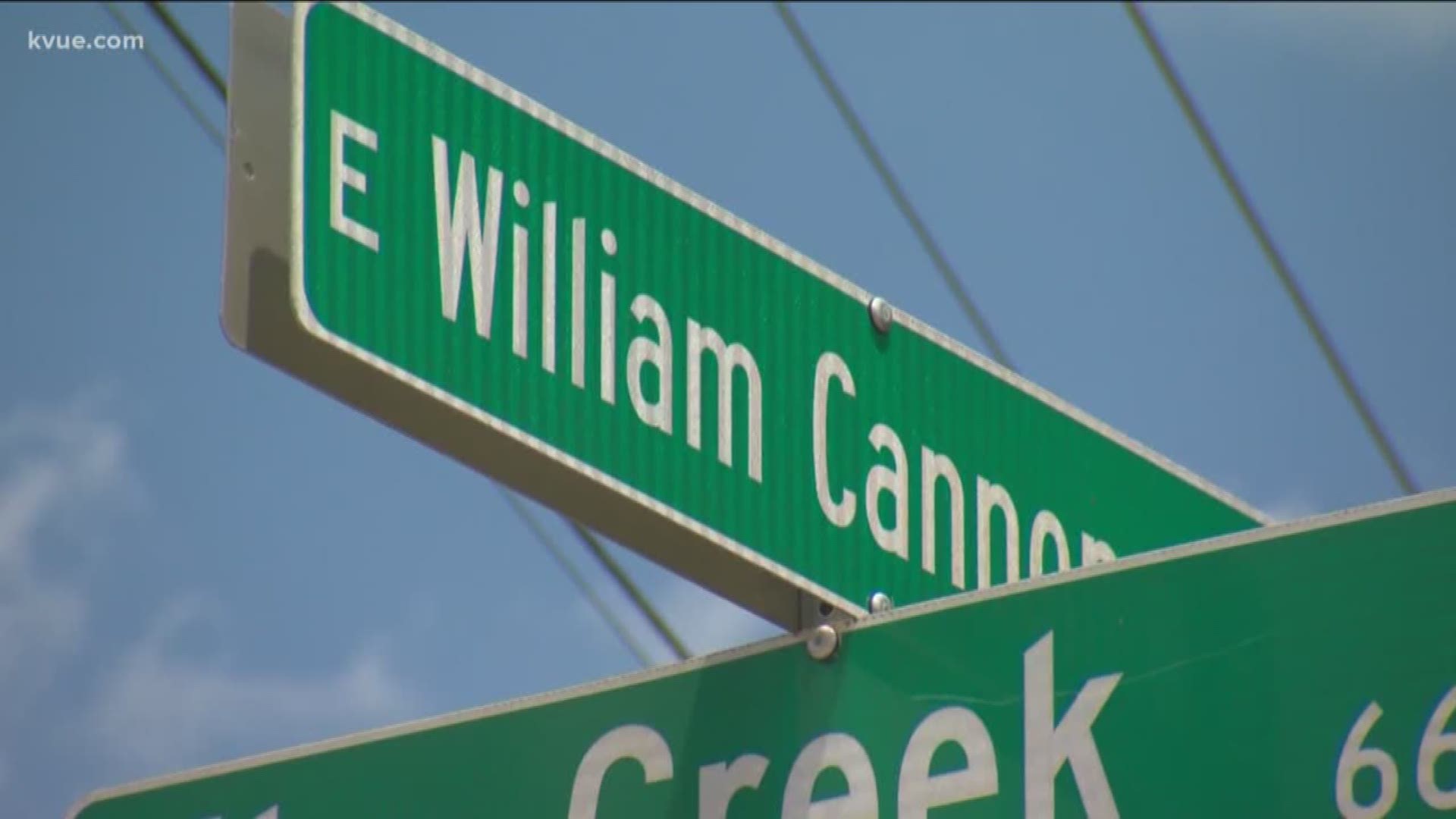 AUSTIN, Texas — The Austin Police Department's Child Abuse Unit is asking for the public's help in identifying two suspects who kidnapped a 15-year-old girl on her way to school on May 23.

Police said the suspect tried to coerce the girl into having sex while being held inside of a car, but she was able to escape from the vehicle.

According to police, after escaping the truck she was able to get help and was picked up by her school bus.

Prior to the kidnapping, the suspects are accused of approaching a 17-year-old girl on her way to the same school as the 15-year-old girl and propositioned her for sex. She was then followed by the truck until she made it to other students heading to the bus.

According to police, both incidents happened near East William Cannon Drive and Elm Creek Drive at around 8 a.m.

"Absolutely there's always a concern to the public and that's why we're asking for help to identify these two suspects so we can get them in, get them identified, and we can talk to the suspects," said Detective Valentine De Los Santos. "But we need your help in order to do that."

RELATED: Statewide Amber Alert issued for missing Dallas boy who may have been taken by a close family friend

The driver of the vehicle is described as a Hispanic male, around 30 to 35 years of age, with a medium build and medium skin tone. The driver has green eyes, a thin beard and spoke Spanish with a Mexican accent.

The victim did not get a good look at the second suspect, as he was in the back seat of the truck.

The suspect vehicle is described as a dark gray or brown 2007-2013 GMC Sierra 1500 quad cab with chrome rocker panels. The picture police provided is a generic photo of a Sierra truck without the rocker panels.

They also believe that there could be even more victims.

Anyone with information about this incident is asked to call the Child Abuse Unit at 512-974-6880, Crime Stoppers at 512-472-TIPS or use the new Crime Stoppers App. You can also submit tips by downloading APD’s mobile app, Austin PD, for free on iPhone and Android.