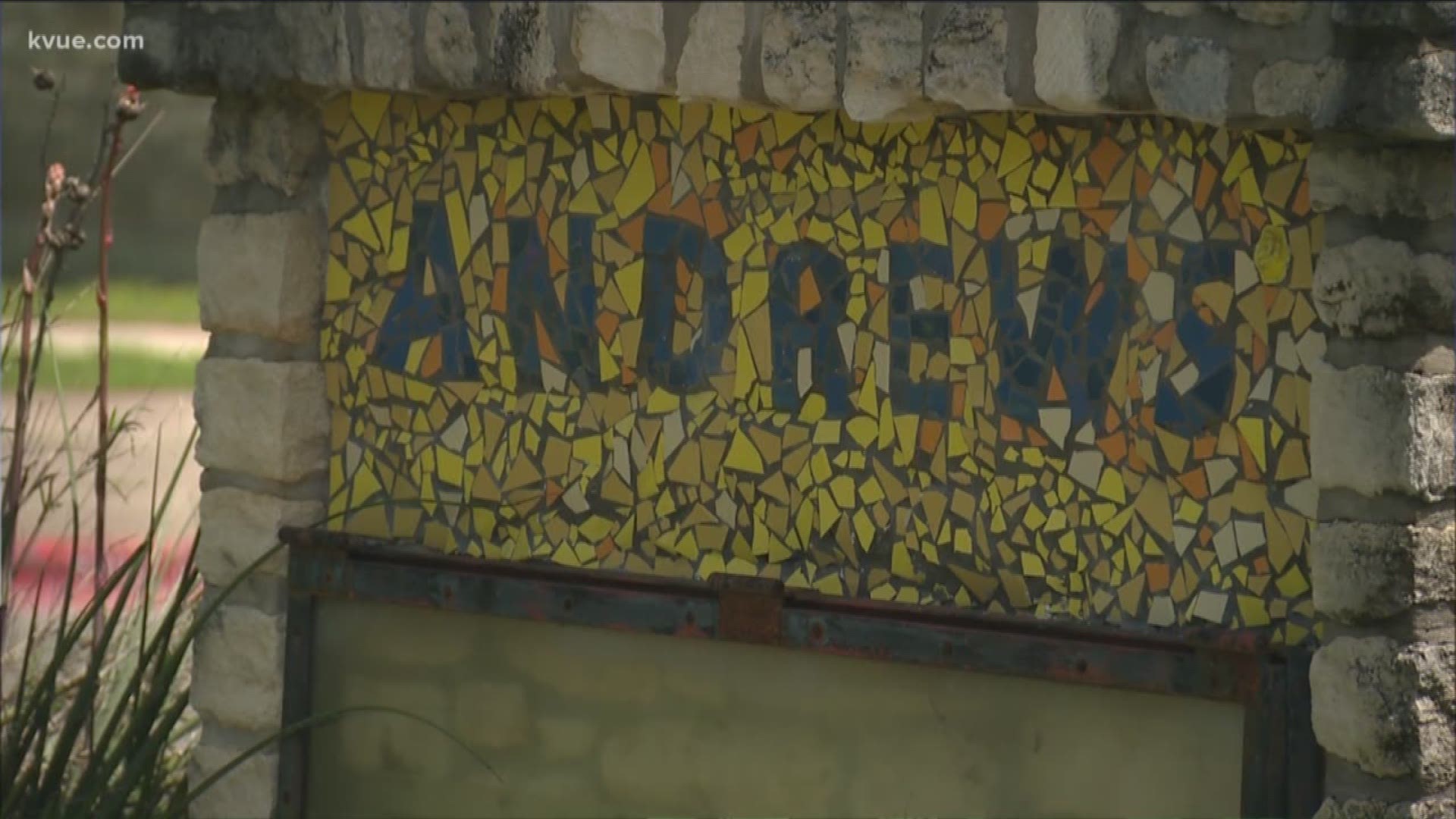 "The children, parents and staff have suffered daily from an onslaught of anti-immigrant bias, racial slurs, bullying, threats, intimidation and retaliations for over a year," said Jim Harrington, who lives in community.

Harrington is part of the East Austin School Manifesto Coalition. It's a group made up of parents and community members to push for better education in East Austin schools.

AISD said Soto is on leave.

"What we know at this point is that there have been allegations that some families and staff members were treated disrespectfully, especially related to immigrant status," said Michelle Cavazos with AISD.

Those with the East Austin School Manifesto Coalition said the principal wrote "Making Andrews Great Again" in a school newsletter.

RELATED: AISD declaration: 'Regardless of immigration status, safe schools for all'

"Statements like that, related to MAGA, are not supported by our district," said Cavazos. "And, as I mentioned earlier, whether these allegations are true or not, there is a sentiment of feeling not welcome at the school, so that is what we’re working to address.”

Cavazos said "all are welcome" in the district. She does not know when the investigation will end.