Another Central Texas gas station gets water in its tanks

The owner says they have been made aware, fixed the issue and are working with those affected. 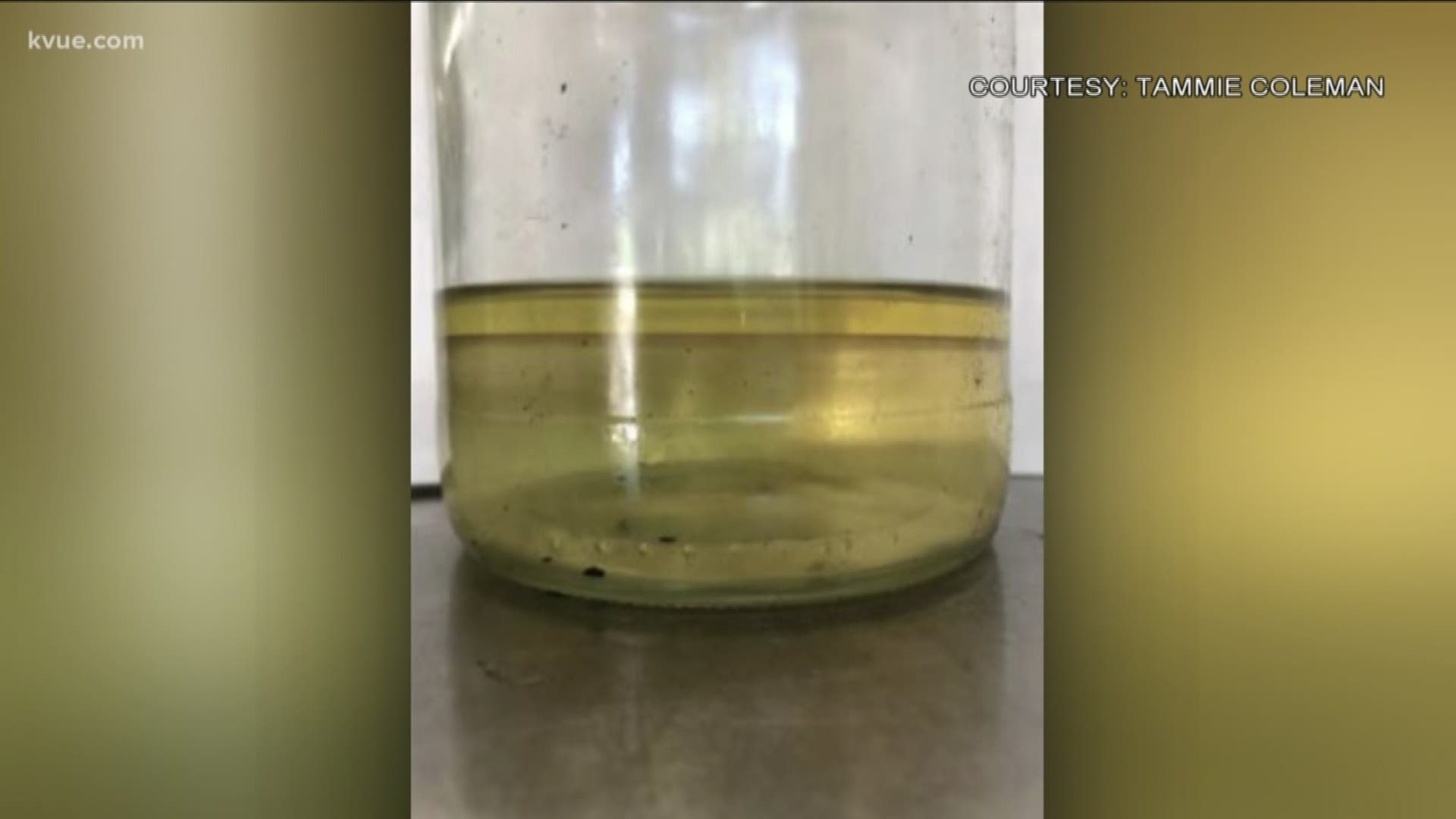 PAIGE, Texas — No, it's not what you want to see at the gas pump -- water and gas don't mix, especially not in your engine.

With all of the rain recently, KVUE has told you about a few gas stations that have had water in their tanks.

In Paige, Texas a driver is now dealing with a car that can't run after an unfortunately common problem.

"You know, things are gonna happen," said Corey Smith, who has been dealing with the issue.

Getting water in your gas tank is one of the last things you want to happen.

Smith knows first-hand. He says he filled up at the Whoop Stop gas station back on April 30. After leaving the station, his car broke down almost immediately.

After the mechanic told him the water was in his tank, he told the owner of the station.

On the phone on Wednesday the owner said as soon as they were made aware of the problem they fixed it. They are now working with insurance and customers to make things right.

"At least at a minimum, he would take care of the vehicle, which is almost $1,000," said Smith. "It's unfortunate because we're the ones suffering from it. Our vehicles have been sitting at a Lopez auto clinic for 15 days, and it will continue to sit there till it gets fixed, and the longer the water is in the fuel tank the more expensive it gets."

The owner says payment for those affected should come next week, which is what Smith is waiting for.

"As long as they do the right thing I'm fine with it, but so far they haven't done anything, so we're just waiting," said Smith.