Oak pollen is a couple of weeks early and it could impact Austinites with bad allergies. 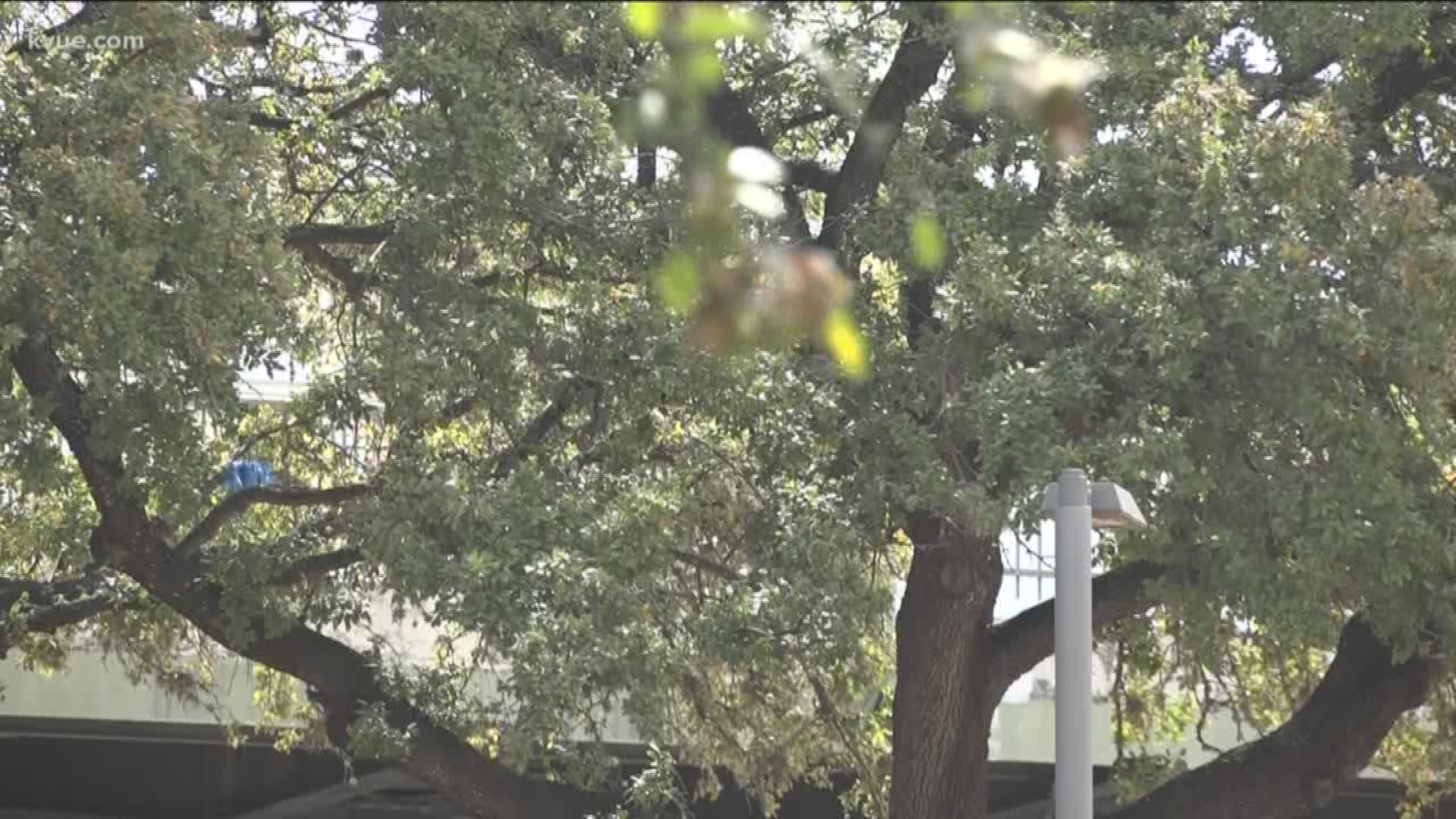 AUSTIN, Texas — If you're fighting off nasty allergies, you're not alone. Austinites could be experiencing stuffy noses, red eyes, and headaches because an increase in oak pollen is a few weeks early this year.

"You can't avoid outside, but most people, I think, it's good for them to, if they are outside, to come in and wipe themselves down. Maybe shower before bed to wipe off the pollen," said Allergy and Immunology Dr. Amin Mery.

The spike in oak season is supposed to occur in mid-April and Mery said if you're feeling too sick, it's probably time to get stronger allergy medicine.

"Antihistamines can be very effective, nasal steroids, depending on their symptoms," said Mery.

Austin resident Brian Robinowitz said you have to find the treatment that works best for you.

"I never really got allergies until I moved to Austin and I started dealing with some of that cedar allergy. So, that's something I've had to learn to deal with the last couple of years," said Robinowitz.

The warm-up continues, with highs in the 80s expected Thursday

Black box warning to be added to popular asthma/allergy medicine

Mery said to consider getting tested if it's to the extent that you're having symptoms that lead to bronchitis, sinus disease or bad eye symptoms.

"I just walked out of the room with a patient. His oak leads to sinus disease or bronchitis or asthma type symptoms," said Mery.

"I just really get a stuffy nose. I don't ever really cough too much," said Will Van Winkle, an Austin resident. "Wash your hands more than often. You should be anyways."

Doctors say other things you can do is keep your windows closed during pollen season, change your clothes if you're outside too much and wash your bedsheets once a week.

Man wanted in connection to 2 different deadly shootings in Austin