The threat was posted on social media, where it began to circulate. 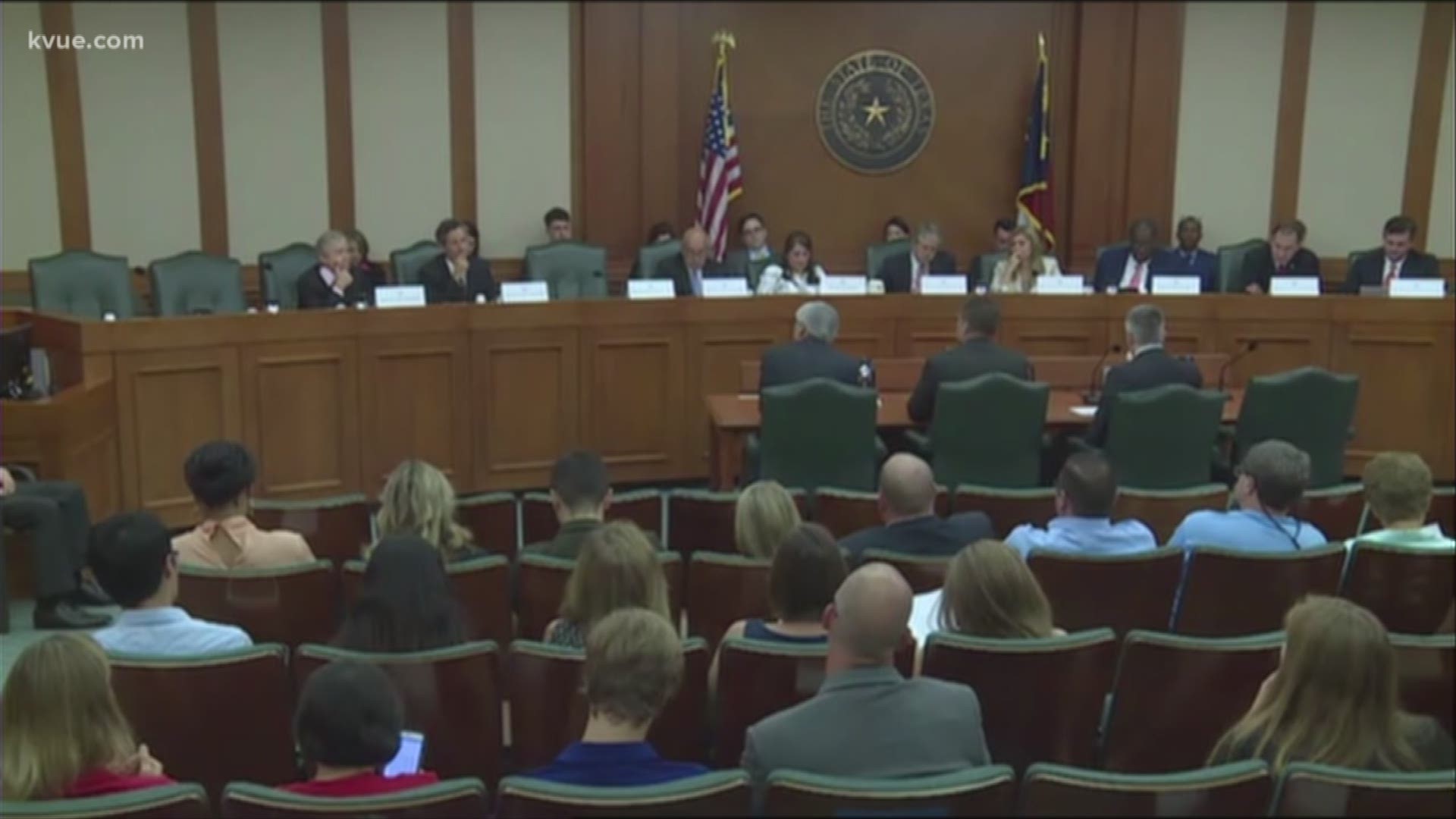 AUSTIN, Texas — Someone has been charged with a felony after police said that person made a threat against Akins High School April 25.

In the early morning hours of Thursday, Austin's school district police found out about a threat against Akins High School circulating on social media.

RELATED: These Columbine teachers are also survivors of the 1999 shooting (and it shaped their careers)

Investigators were able to find the person they believe was behind the threat and arrest that person, according to Austin Independent School District Police Chief Ashley Gonzalez. That person has been charged with making a terroristic threat, a third-degree felony.

The school tweeted a thank you to all the tipsters who alerted the post to police and the school.

"Thank you to all the parents, students, and community members who reported this to us, and especially the police," Akins High said on Twitter. "You all are so vital to helping us keep our schools safe, and we are so #AkinsProud to have a community that cares!"

The following letter was sent to parents the day of the arrest:

Last night we were notified of a threat via social media. A student saw the post and immediately notified campus administration. Austin ISD police immediately began to investigate and identified the person who posted the social media threat. The subject is currently in police custody. At this time, there is no threat to the campus.

Austin ISD takes all such threats seriously. Threats of any kind against our school, students, or staff are not tolerated. We will have additional AISD police officers on campus today to ensure student, staff, and school safety.

Please emphasize to your children that all such threats—made verbally or over any social media channel—are investigated immediately. Students may be detained or arrested on a charge of making a terroristic threat, even if the threat is not credible.

If you have any questions or concerns, please don’t hesitate to call me at 512-841-9900. As always, thank you for your support of Akins High School.