Advocates want to raise the minimum age for strippers to 21

A group for human trafficking survivors says strip clubs are no place for teenagers. Right now, a person can be a stripper at 18. 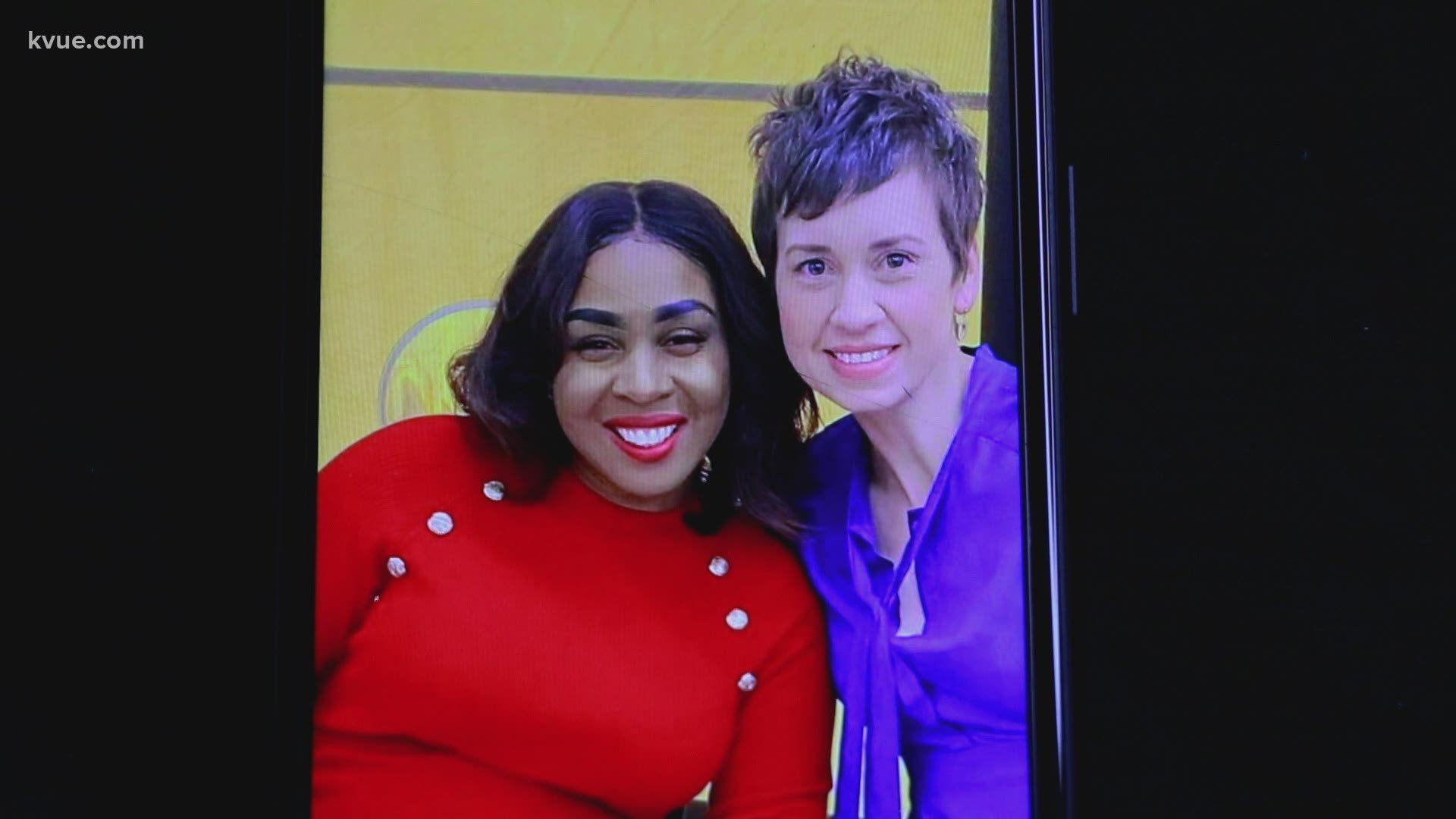 AUSTIN, Texas — The bond among Jade James, Nissi Hamilton and Jessica Wesley grows each day. Each day, they push to raise the minimum age for a stripper to 21.

In Texas, an 18-year-old can work at a sexually oriented business as a dancer.

“I have so much anger and I don't know where to put it,” James said.

James’ daughter, Alanna, died in a drunken-driving wreck. She had just left a strip club, where she started working 45 days before. James didn’t know about the job until after Alanna's death.

“I loved her. I loved her as much as I could love anybody or anything,” James said.

Hamilton and Wesley are former strippers. Hamilton is also a human trafficking survivor.

“This guy was making about $7,000 a month off me because I can't leave,” Hamilton said.

“You have the shame that you carry on as an individual,” Wesley said.

In their testimony to Texas lawmakers, both Hamilton and Wesley said minors who work at sexually oriented businesses are given alcohol and drugs.

“You get a drink when you get to work. Nobody asks you how old you are,” Hamilton said.

“The clubs are complicit in cooperating with traffickers,” Clark said.

“The one pimp that was labor trafficking me is going to the club bragging about how much money he's making,” Hamilton said.

The Texas Attorney General’s office testified in a House Committee on  April 9, stating that raising the minimum age would help law enforcement spot trafficking of minors.

Four bills were filed for the 87(R) legislative session. Of those, two have moved out of committee. HB 1655 was approved on April 26 in the Licensing & Administrative Procedures Committee.

“We are here to fight the scourge of human trafficking and this is one more tool in the toolkit to protect our vulnerable youth,” State Rep. Shawn Thierry said.

Thierry is the primary author on the bill.

“Our laws are a reflection of values and this should be our values,” Thierry said.

She said the time is now to push this legislation.

On April 24, KVUE news reported allegations claiming a Capitol staffer was drugged by a lobbyist.

“It’s caused the legislation to respond in a strong manner. It’s a reminder that we must change the culture in how we treat young women. We will no longer look away when they are sexually abused, assaulted or placed in these [sexually oriented business] environments,” Thierry said.

The Senate companion, SB 315, is out of committee.

"Throughout my service as a state representative, protecting children is the bedrock of my legislative purpose. If Texas is going to eradicate the horrors of sexual abuse, we must be relentless in our efforts to prevent it from ever occurring. It might come as a surprise that minors are allowed on the premises of a sexually oriented business. I want to change this for our state, and more importantly, our children who deserve to be protected and given the promise of a bright future," State Rep. Tan Parker said. "It is my hope this bill will have the opportunity for discussion and debate on the House Floor, and I am working to make that happen before the Texas Legislature adjourns.”

For James, this fight is more than passing a bill.

“These people have power in our hands, and they need to do the right thing,” James said.

This legislation is creating a legacy for her daughter.

“Maybe by passing this, I can give her death a reason. I think that would help me get along just a little bit,” James said.