A worker’s rights organization said the Texas Workforce Commission is working with the businesses it should be policing. 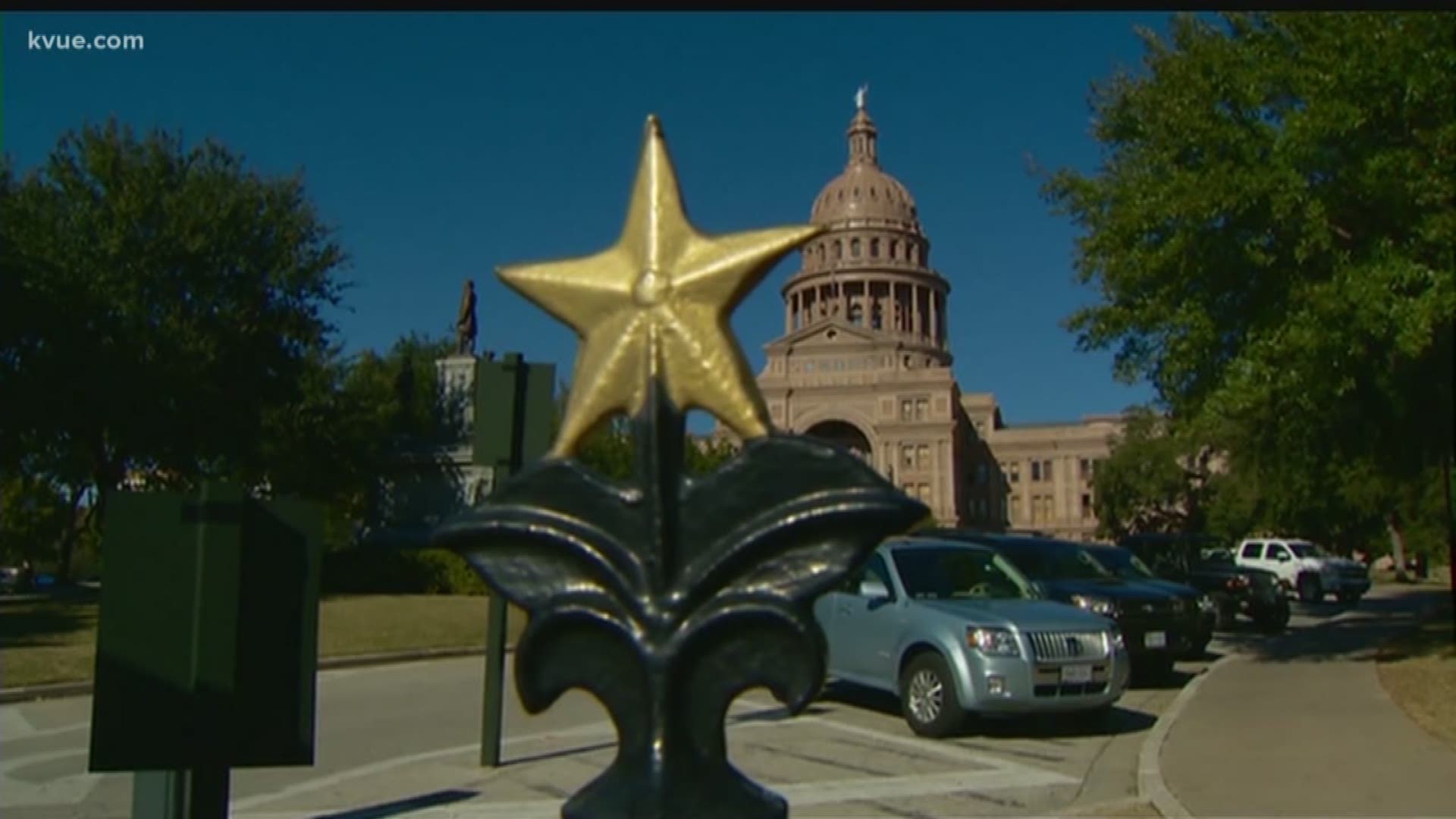 AUSTIN, Texas — If you’re an “employee” of a company, the Texas Workforce Commission (TWC) will investigate for things like unpaid wages or making less than minimum wage. Employees may be able to receive unemployment compensation.

If you’re classified as an “independent contractor,” the state considers you a business and offers no worker’s rights.

“The TWC has a lot of explaining to do,” Jose Garza, executive director for Workers Defense Project, said.

The Workers Defense Project is a non-profit organization that fights for workers’ rights, particularly those of immigrants and people in the construction industry.

“What this document reveals is that the Texas Workforce Commission is working in concert with out-of-state corporate interests,” Garza said.

That disclosure is a set of email records shared with the KVUE Defenders.

They show a conversation between Texas Workforce Commissioner Ruth Hughs and lobbyists for handy.com.

“What this policy changes does is turn people who work from employees into independent contractors,” Garza said.

Independent contractors are left to fight for rights on their own.

“You lose those protections, you bear the burden of paying taxes and businesses win,” Garza said.

Right now, the state uses a 20-point test to classify workers. The proposal would change it to a nine-point determination for online businesses only.

“What’s even more troubling is that the Texas Workforce Commission tried to cover it up,” Garza said.

“I was lied to,” Texas State Representative Ramon Romero, with District 90, said. “[TWC] told me no outside influences crafted this bill. This is all internal.”

"At the time TWC met with Rep. Romero, we were not aware of discussions with outside stakeholders. Subsequent to that meeting, when we did become aware of such discussions, we again visited with Rep. Romero to provide an update to him," Lisa Givens, TWC's Director of Communications, said. “It’s not unusual that language included in the draft rules would be similar to something proposed from industry stakeholders."

A spokesman for Handy.com denied doing anything in secret, releasing this statement:

“Our work in all states – including Texas – has always been conducted through appropriate channels and motivated by a desire for constructive solutions. Handy is dedicated to developing policy that both provides protections and benefits for workers, and addresses the changing nature of work in the modern economy. Our discussions with the Texas Workforce Commission reflect these shared goals.

Collaboration with government agencies, at both the state and federal level, has long been a part of this country’s democratic process for affecting change. These agencies have authority granted to them by legislatures, and their rule-making procedures include substantive provisions for public oversight and comment.

RELATED: Thousands of Texans on the hook for payroll taxes they shouldn’t have to pay

As part of our effort to ensure a bright future for all stakeholders, we are working towards a comprehensive portable benefits pilot for Handy pros, with provisions for healthcare, retirement savings, and paid time off. We continue to welcome a robust discussion on these vital issues, in Texas and across the country."

Romero and Garza want TWC Commissioners to withdraw the proposal and let this issue go through the legislature.

Givens issued this statement in addition to the interview:

When researching this story, the KVUE Defenders reached out to the Texas Department of Licensing and Regulation (TDLR), since handy.com lists electrical services among other jobs for hire.

“Handy.com is not licensed in the State of Texas as either an electrical contractor or as an air conditioning/refrigeration contractor. Since they don’t list the electricians who do work for them, it’s not known whether they hire licensed electricians to perform the work. We will be investigating further,” Tela Mange, TDLR's Public Information Officer, said.

A Handy.com spokesman responded saying, “Handy is a marketplace that connects customers with pros to do work around the home and therefore would not apply for state-level licensing. However, Handy requires that all pros on its platform attest to having applicable professional licenses.”

The Workers Defense Project is continuing to dig into the connection between corporations and the TWC's rules.

You can read the Workers Defense Project documents here and the TWC's proposed rule here.