A cancer treatment that keeps patients close to home

His wife was months away from having a baby – then he found out the cancer came back. He says the HIPEC procedure saved his life. 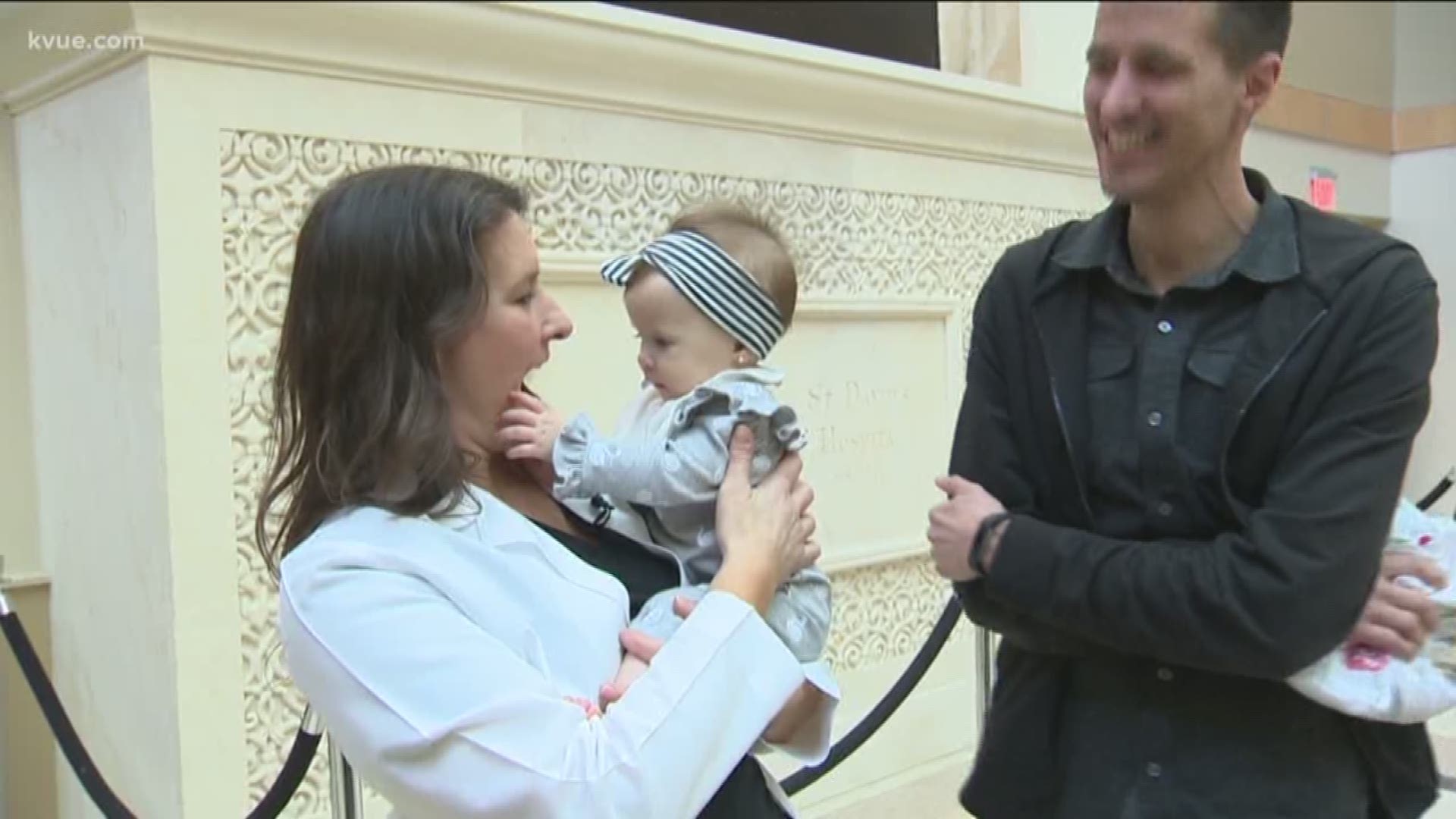 "The big C, the fear that comes with that – honestly, I thought I was going to die, because it’s cancer. But as I’ve learned over the years, cancer is definitely not a death sentence," said Kingsbury.

He went through surgery and nine months of chemotherapy. He said doctors thought he was cancer-free until it came back in 2017.

"At which point I was referred over to Dr. Wiatrek and the HIPEC procedure," said Kingsbury.

His wife was three months' pregnant at the time. Kingsbury said the diagnosis brought disappointment and fears.

"Dying, not being here for my daughter," he said, "that’s also good motivation of why to fight or do whatever you can to make sure I was here for her."

The hyperthermic intraperitoneal chemotherapy procedure, also known as HIPEC, is a cancer treatment that delivers heated chemotherapy to the abdomen of the patient.

"After you go in there and remove all the tumors that are throughout the abdominal cavity, you wash the patient while they are asleep with heated chemotherapy, and the goal is to treat any cells that are left over to try to decrease the chance that they’ll come back," Wiatrek explained.

She said she is the only doctor in Austin performing the procedure.

"Noticed that it substantially improved survival for patients that have stage-four disease," she said, "and in light of all other things, even in the best of chemotherapy, this can double, quadruple, triple for the right patient."

Kingsbury said he's thankful he got the procedure that gave him the peace of mind the cancer is finally gone.

"I feel good about it and everything since – blood work, scans, have been coming back great so I contribute that directly to the procedure," he said.

Fundraiser and GoFundMe set for child who died of E. coli at fair