The 86th Texas Legislative Session came to an end on Memorial Day and many state lawmakers considered it a success. 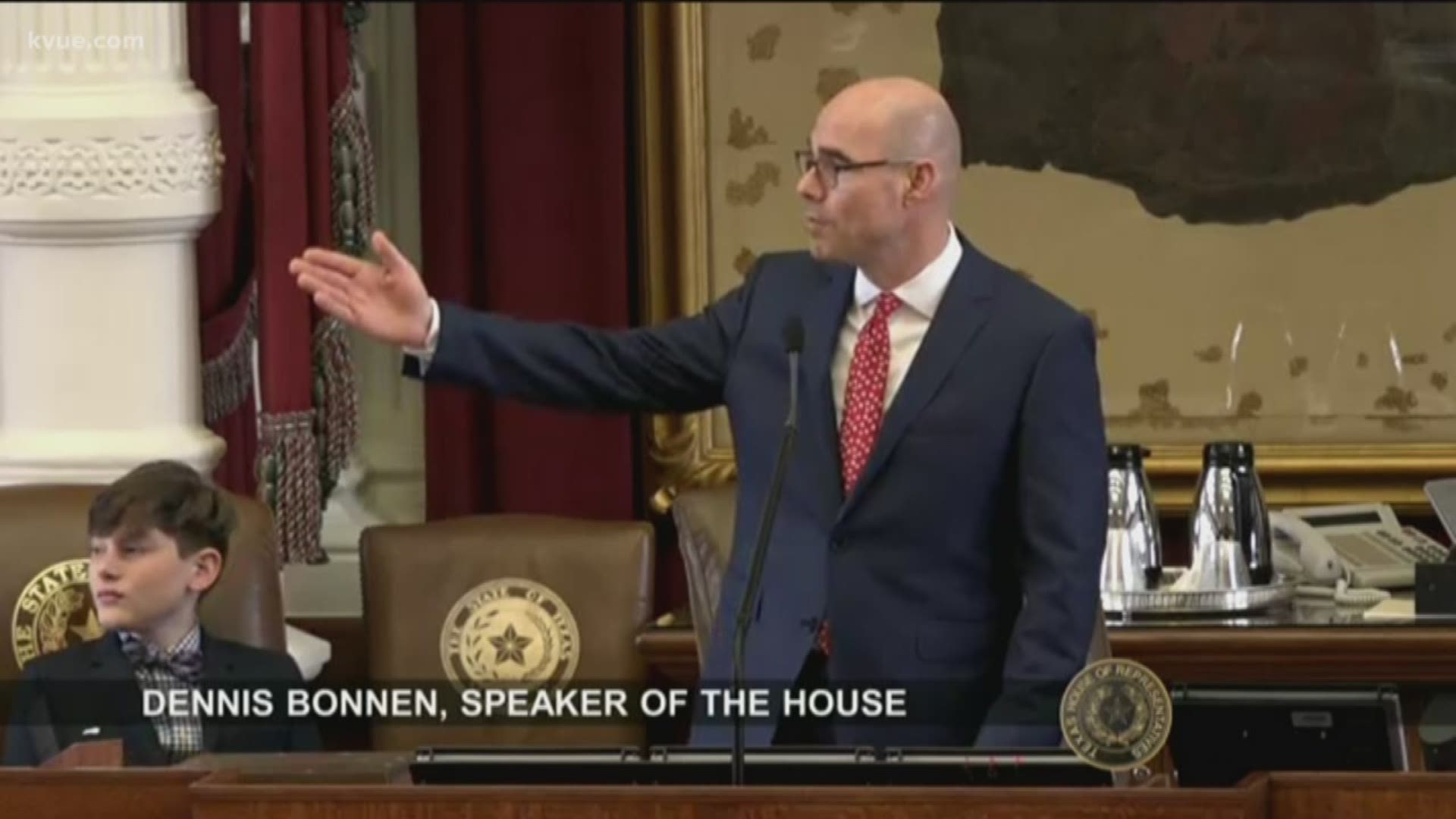 AUSTIN, Texas — Both chambers gaveled out on Monday afternoon at the Texas State Capitol with many state lawmakers considering the 86th Texas Legislative Session a success.

It was known this session would be a 'meat and potatoes' session – with lawmakers focused on property tax and school finance reform, but while there were some heated moments, and controversial bills, the key priorities of the Texas Top Three were accomplished.

The Governor sat in as the House gaveled out, proud a top priority, school finance reform, made it through.

Voting unanimously to make a few corrections on Monday, before the final motion.

"The three of us shook hands in the Governor's office, nailing down the last few pieces of the legislation, I was a little overwhelmed by it," said Patrick. "Because I don't know that, I don't know that when I came in here, all of this would happen in a relatively short time. I mean it seems like a long time, but 12 years, six sessions until this session, this is the seventh,  to accomplish this goal."

Patrick's one word to describe this session was "Teamwork."

With a bang of the gavel, the 86th Texas Legislative Session came to an end.

While the work of the lawmakers is complete, Governor Abbott now has three weeks to sign or veto the more than four-thousand bills sent to his desk.