According to Austin Energy, around 33,000 customers received emails last week warning them of high usage in recent days. 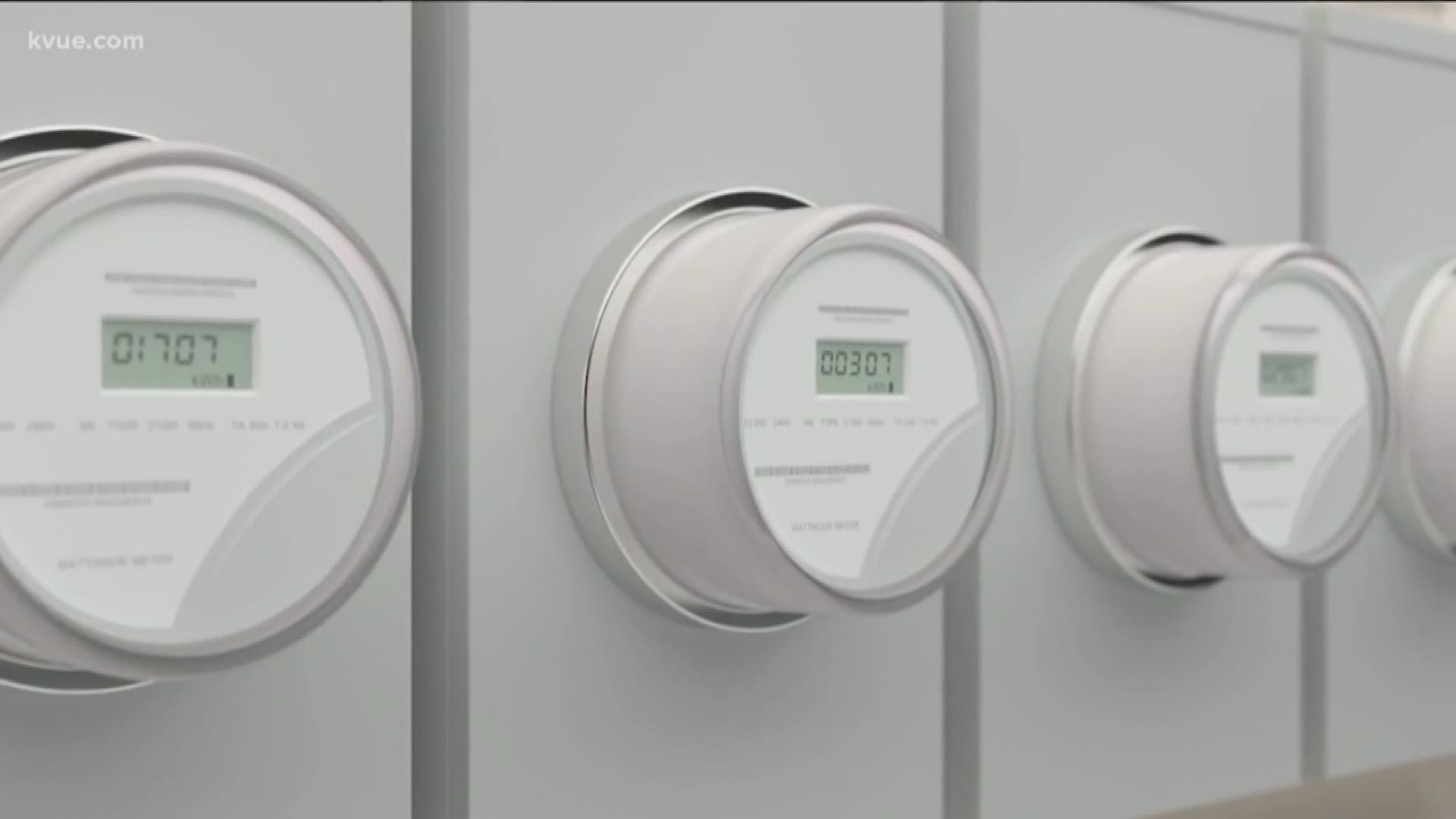 AUSTIN, Texas — With many Austinites now working remotely as part of a stay-at-home order to help stop the spread of the coronavirus, Austin Energy has urged customers to cut back on their usage to avoid high bills.

According to Austin Energy, around 33,000 customers received emails last week warning them of high usage in recent days.

A spokesperson said around 300,000 standard energy use emails are sent each week advising customers of their electricity usage. But already in two days this week, around 6,600 additional “high bill alert” emails have been sent.

"We don't want to have sticker shock when they get their bills at the end of the month, so with the effects of COVID-19, we feel like it's even more important than ever for Austin Energy customers to be able to track their usage," said Marissa Monroy, communications director for Austin Energy.

But hot weather has also contributed to the higher energy use, with highs around 90 degrees in Austin this week, much warmer than last week when highs dipped into the 50s.

"We would love for people to be a fan of fans," Monroy said. "Fans are a great way to cut down on your energy usage. Try to keep your thermostat at 78 degrees if you can."

On Thursday, the Austin City Council approved a resolution directing City staff to identify and evaluate options for reducing the impact of utility bills for customers asked to work and stay at home.

Austin Energy said it was evaluating a number of different options to help customers, including adjusting the eligibility criteria for its Plus 1 emergency financial aid program.

Opportunities for Williamson & Burnet Counties said it is accepting applications for its energy assistance program. It's available to qualifying low-income members of the community who need help paying their utility bill.