The Texas Workforce Commission has added additional days and hours for calling in unemployment claims. 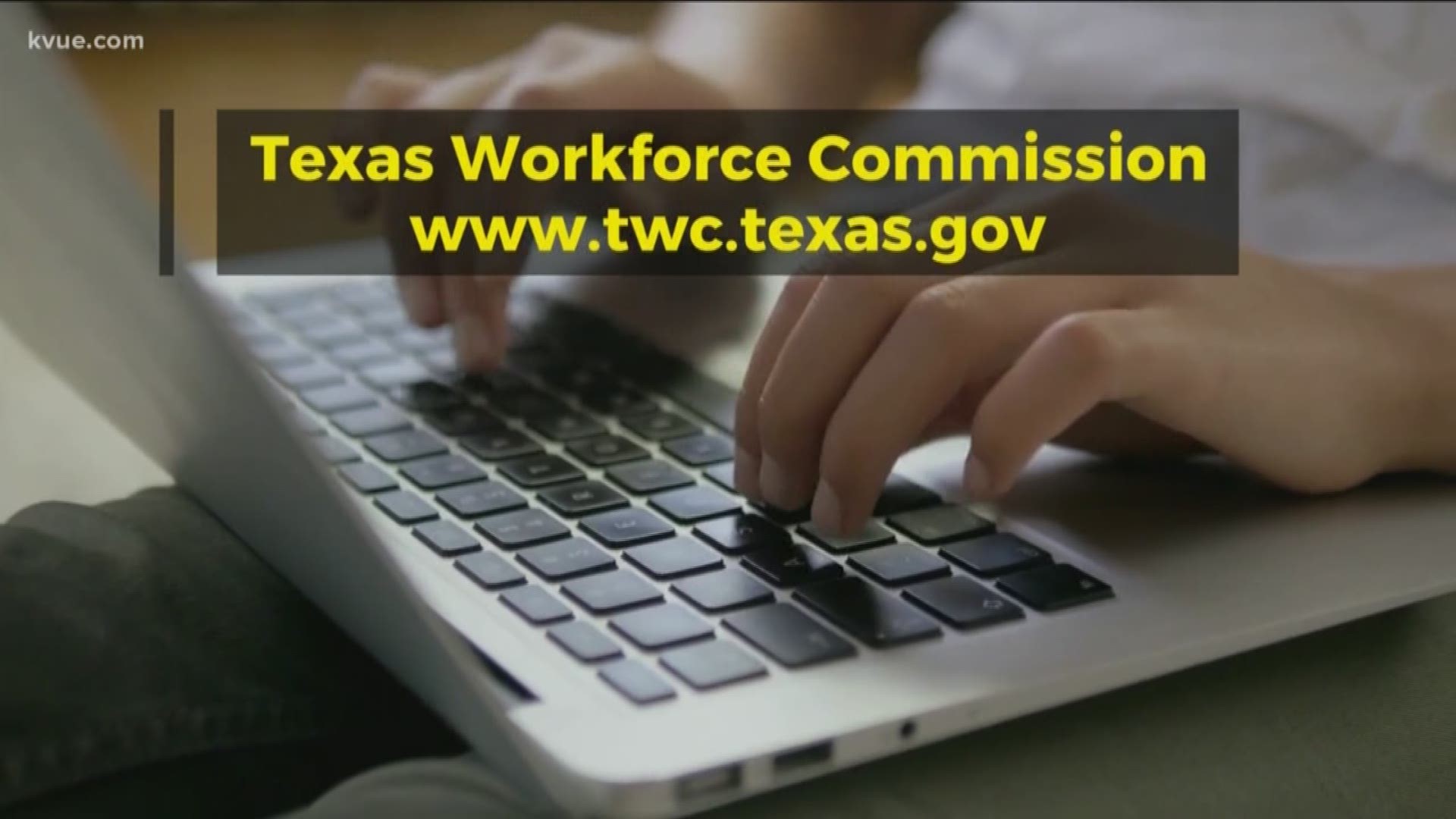 AUSTIN, Texas — Virtually every city and town in Texas is suffering from job losses due to the coronavirus outbreak and stay-at-home orders. As more jobless persons turn to the Texas Workforce Commission to file their claims, the state agency has announced that it will be expanding the days and hours its call centers will be open.

Starting on Friday, April 10, the commission will open its call centers from 7 a.m. to 7 p.m. Previously, the call centers were open from 8 a.m. to 6 p.m.

Beginning on Monday, April 13, the call centers will begin opening seven days a week during the 7 a.m. to 7 p.m. time period. Originally, the call centers were closed on Sundays and had limited hours on Saturdays. In addition, two more call centers have been added, raising the number to six.

On March 26, the commission saw its greatest number of phone calls ever, with nearly 1.7 million. The average number is 13,000.

According to agency estimates, Texans have filed 994,842 unemployment claims during the coronavirus outbreak.

While you can call 1-800-939-6631 to file for unemployment, the agency also recommends using its website, which is operational 24 hours a day

KVUE also has additional information about filing unemployment claims and questions and answers from the commission to help you file your claim.