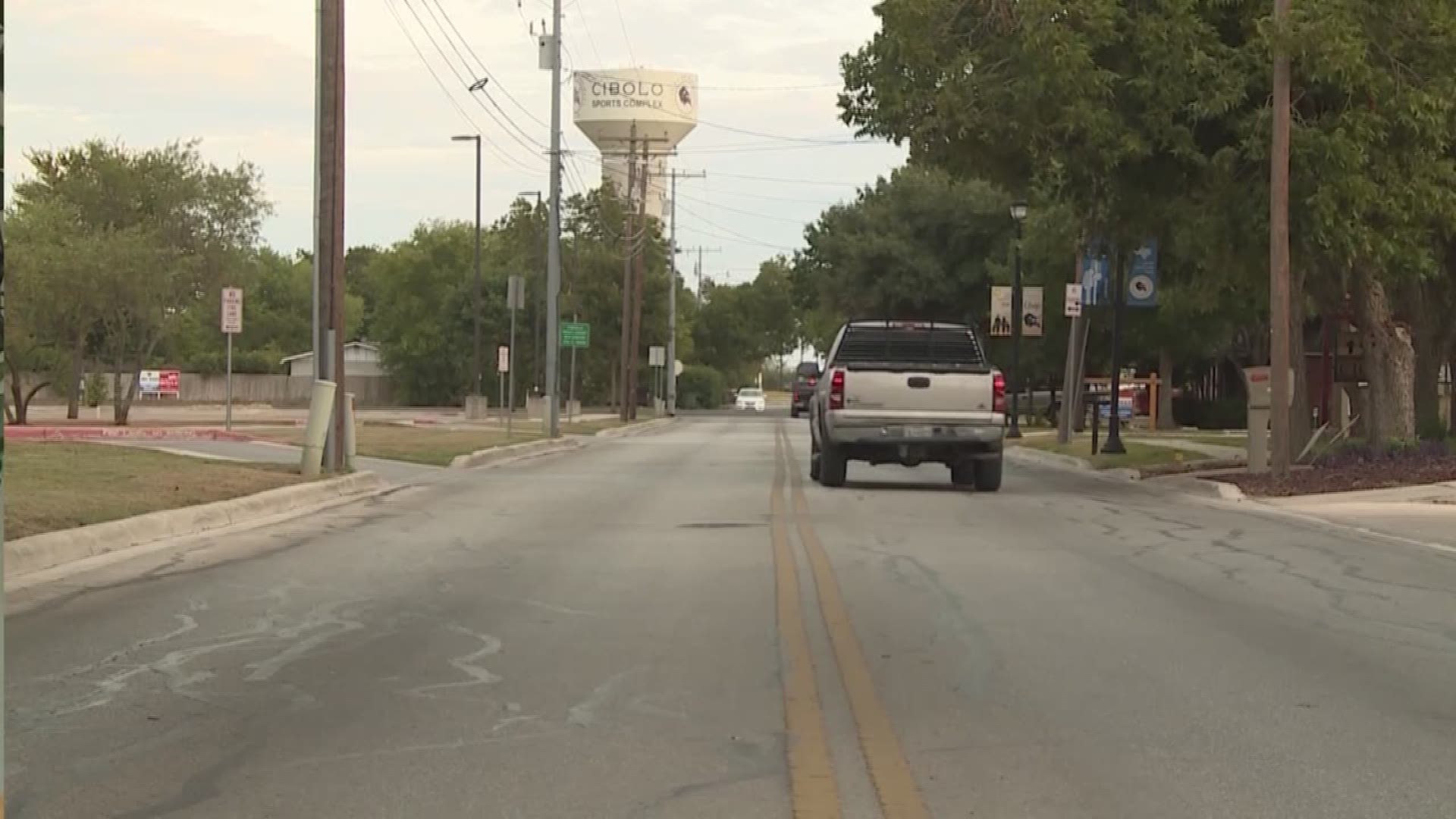 SAN ANTONIO — Toyota has announced it is investing $391 million into its San Antonio manufacturing plant.

City leaders were joined by Governor Greg Abbott and Toyota officials at the announcement. Speaking on behalf of the motor company, Chief Administrative Officer, Manufacturing & Corporate Resources for Toyota Motor North America Chris Reynolds said that the 5-year investment plan will provide flexible new technologies to the plant that opened 15 years ago.

"Everything is bigger in Texas and we can think of no bigger and better place than our San Antonio truck plant to showcase the future of innovation in advanced manufacturing through these great team members who make our Tacomas and Tundras," Reynolds said.

In May, Mayor Ron Nirenberg and the city council approved a $9.7 million economic incentive package to help secure this project.

"Teamwork is our secret formula and makes San Antonio a prime destination where businesses know they can thrive," Nirenberg said. "Viva Toyota and viva San Antonio!"

Abbott said no company does more for the state's economy than Toyota.

"Texas, in part because of Toyota, ranks number one in the United States for the most jobs created over the past year and over the past decade," Abbott said.

He said that he's filled with pride each time he sees a Toyota roll down a Texas road.

"There is no label more powerful than 'Made in Texas' and you helped make that true," Abbott said. "It's a great day for Toyota and a great day for the great state of Texas."

Today's announcement comes as part of a broader commitment from Toyota to invest $13 billion in its U.S. operations over five years through 2021. This new investment also comes with a commitment by Toyota Texas to continue funding local workforce development, a community need the company has long championed.

As part of Toyota’s commitment to help San Antonio’s workforce and education, Alamo Promise will receive a $500,000 donation from Toyota Texas over a five-year period. Alamo Promise’s mission is to end poverty, enhance economic and social mobility and meet workforce demands throughout the city.

Additionally, transmission manufacturer Aisin AW Co. announced plans to open a plant in Cibolo. According to a press release, the plan will bring approximately 900 jobs to the area over five years.

In June, with the hopes of bringing additional investment by Toyota to its current plant on the south side, Bexar County Commissioners approved a tax abatement proposal.

The 10-year, 80% tax abatement worth, in total, around $9 million was approved in hopes of attracting a large, new investment like the one announced Tuesday.

At that time, Bexar County Economic and Community Development Executive Director David Marquez told KENS 5 that Toyota's current impact was already substantial, and the county hoped to build upon that partnership.

"They’re bringing $409 million of new investment to the plant on the south side," Marquez said. "It’s a tremendous win for us. It’ll modernize the plant. New technologies, more flexible manufacturing, [there are] so many things happening in the industry today, so we need them to be able to react quickly as market tastes change or new technologies come aboard."