The center has doubled up staff and is ready for an even bigger crowd than previous years. 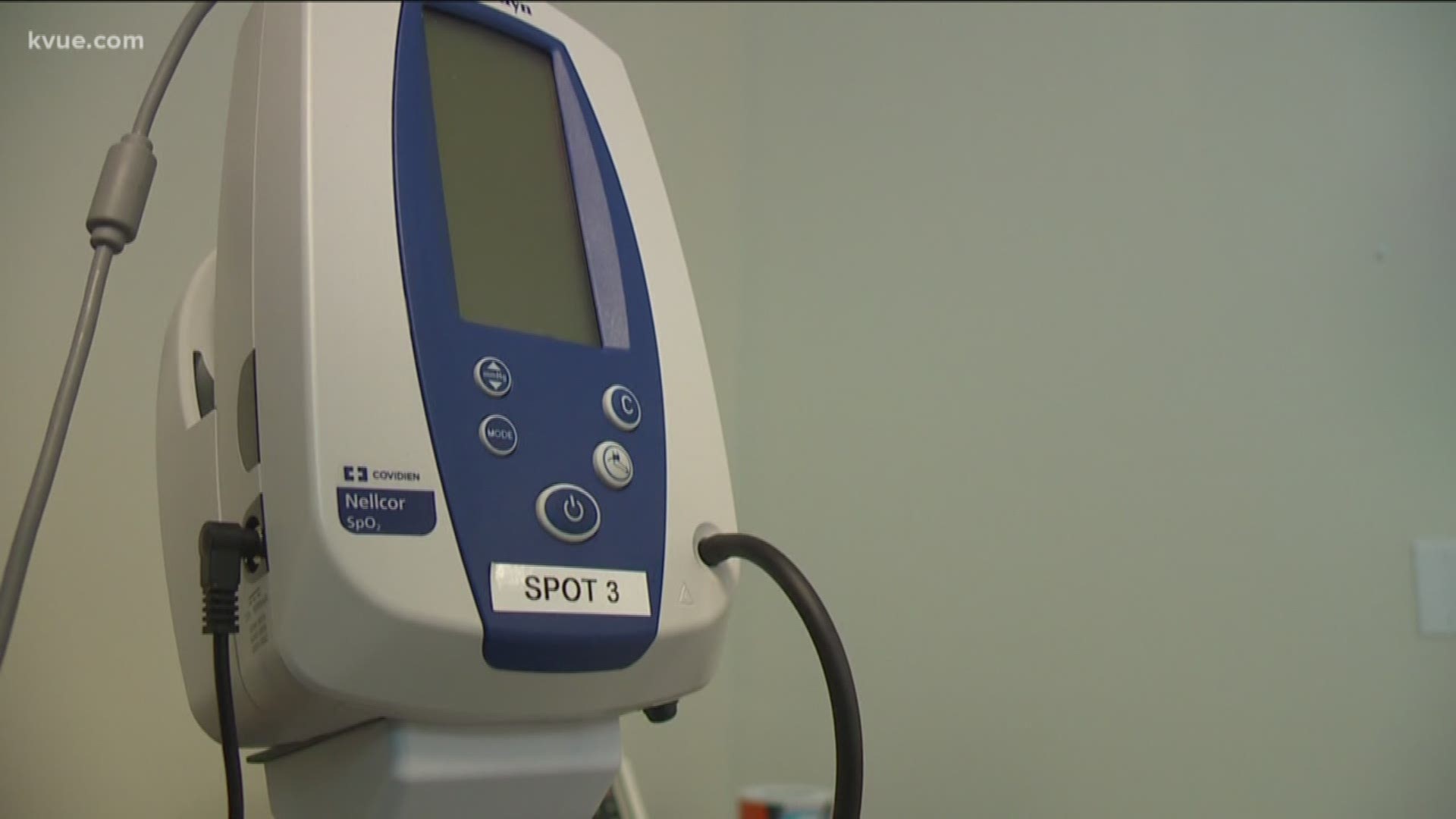 AUSTIN, Texas — It's all hands on deck for the Austin Sobering Center as it gears up for one of, if not the biggest, entertainment festivals to hit Austin: South by Southwest (SXSW).

Not since it opened in August have we seen inside the Sobering Center. We can now because there aren't any patients right now.

But come this weekend, SXSW will take over Austin.

"We like to call it one of largest entertainment destination times in the United States," said Rhonda Patrick.

Patrick is the executive director of the facility.

"We've doubled up on staff on the weekends," said Patrick.

The center hasn't been through an event as large as SXSW, just ACL and Super Bowl.

RELATED: New Downtown Austin sobering facility is a better alternative to jail or the hospital

This year's interactive, film and music fest is expected to be even bigger.

"We have nine entertainment districts here instead of six, so that's different than last year. We have students here that last weekend that we have not traditionally have in the past," said Patrick.

The center's purpose is allowing the publicly intoxicated a safe place to sober up. The average blood-alcohol concentration for a patient is .235.

Starting this weekend, Patrick said the public should watch out for the very intoxicated.

If you see somebody that is intoxicated to the point where they are really a danger, she said, call 911 so police or EMS can take them to the Sobering Center.

Ultimately, the center's goal is to get patients help.

Patrick said about 10 percent of the patients end up in rehab.

The Sobering Center is free to the public.