The solar farm is planned to be built on 24 acres next to the Smithville Municipal Airport, generating enough energy to power 200 homes. 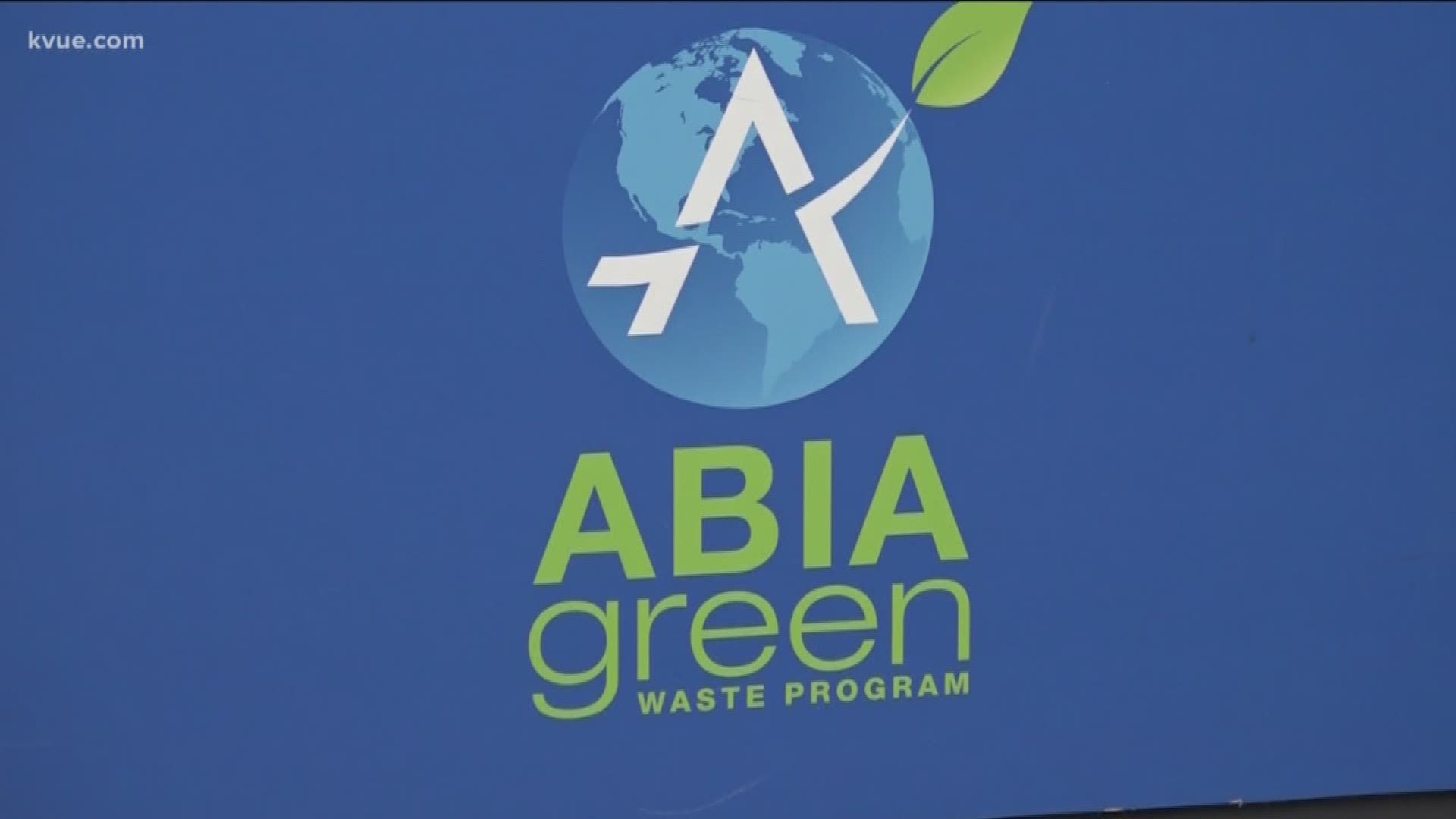 SMITHVILLE, Texas — Editor's note: The above video from October 2019 is about sustainability efforts at the Austin airport.

Go Big Solar LLC plans to build a "1-Megawatt single-axis photovoltaic solar array" on 24 acres located next to the Smithville Municipal Airport on the west side of Loop 230, according to Smithville City Manager Robert Tamble.

The planned solar farm will have more than 4,000 solar panels that could generate 2.9 Megawatts of clean energy per year – enough to power 200 homes, according to Tamble.

While some details are still being ironed out, construction of the solar farm will begin before the end of the year, with the system operational by 2021.

Credit: Go Big Solar, LLC
A picture of what the solar farm could look like.

“The PPA with Go Big Solar further demonstrates [and better positions] the City of Smithville as an environmentally conscientious municipality," Tamble told KVUE via email on Wednesday. "We are committed to reducing our carbon footprint while supporting multiple sustainability initiatives."

Tamble added that through State Energy Conservation Office (SECO) grants, Smithville installed a 45kW solar array on the rooftop of City Hall in 2011 and a 2.7kW wind turbine at Smithville's wastewater treatment facility in 2012.

"We upgraded our utility system with city-wide advanced metering infrastructure in 2016 and offer free recycling to all of our citizens," Tamble said. "Finally, the City sponsors an annual eco-fest/green expo to educate citizens on environmental stewardship and sustainability.”

"These types of projects are creating opportunities and are slowing the negative effects that climate change has on our planet," Go Big Solar CEO David Cox said. "The great thing about the project is that Smithville has very little risk since they will only be paying for the power that is produced and delivered by the solar farm."

Cox added that this will provide about 6% of Smithville's total energy use.

WATCH: Sustainability efforts a top priority at AUS as more travelers come through